Cambridge leads the charge to use Graphene in zero gravity 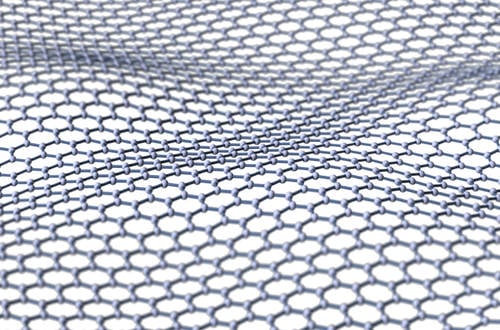 Cambridge researchers have been using the ‘vomit comet’ to test graphene’s application in space. Graphene has the potential to open thousands of new opportunities in material science and could transform how Engineers create systems for use in space.

For the first time, graphene has been tested in a weightless space-like environment thanks to a collaboration between the Graphene Flagship, the European Space Agency, and researchers from the Cambridge Graphene Centre.

The team tested graphene’s potential in cooling systems for satellites.

The team simulated weightlessness inside a parabolic flight (also known as the ‘vomit comet’).

Graphene as we know has a lot of opportunities. One of them, recognised early on, is space applications, and this is the first time that graphene has been tested in space-like applications, worldwide Professor Andrea Ferrari, Director of the Cambridge Graphene Centre

Graphene is a the single-atom-thick allotrope of carbon. An allotrope is one of the many different physical forms in which an element can exist (for example Graphite, charcoal, and diamond are all allotropes of carbon).

Graphene unique combination of properties – it is highly conductive and strong and flexible – makes it interesting for applications from flexible electronics and fast data communication, to enhanced structural materials and water treatments.

What was the experiment

In this latest experiment, the researchers tried to use graphene’s excellent thermal properties to improve the performance of cooling systems in use in satellites.

We are aiming at an increased lifetime and an improved autonomy of the satellites and space probes. By adding graphene, we will have a more reliable loop heat pipe, capable to operate autonomously in space Marco Molina – Chief Technical Officer of the Space line of business at Leonardo, an industry partner of the experiment

The team was specifically trying to improve the design of loop-heat pipes. These use evaporation and condensation of a fluid is used to transport heat from hot electronic systems out into space. Pressure from the process forces fluid through the closed system; which provides a craft continuous cooling.

A loop-heat pipe relies on a metallic wick (where the fluid evaporates into a gas).

The team coated the wick in graphene; this improved both the thermal properties of the systems and increased the interaction of the wick with the fluid due to graphenes porous structure. This meant liquid could flow through the wick faster.

The graphene-coated wicks were tested in space-like conditions on board a Zero-G parabolic flight that lasted 23 seconds and the team reported excellent performance, with more efficient heat and fluid transfer compared to the untreated wicks. 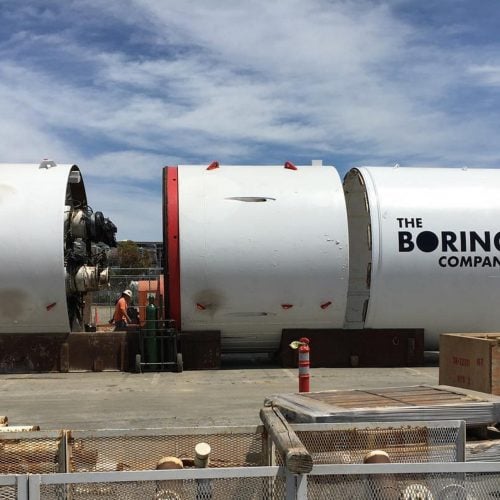 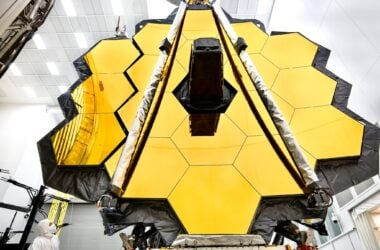