Bristol based Reach Robotics announced last week that it will exclusively sell its MekaMon real-life gaming robots in Apple’s stores in the USA and United Kingdom .

The company are leaders in an augmented reality gaming and creates robots that both fun and STEM education tools. 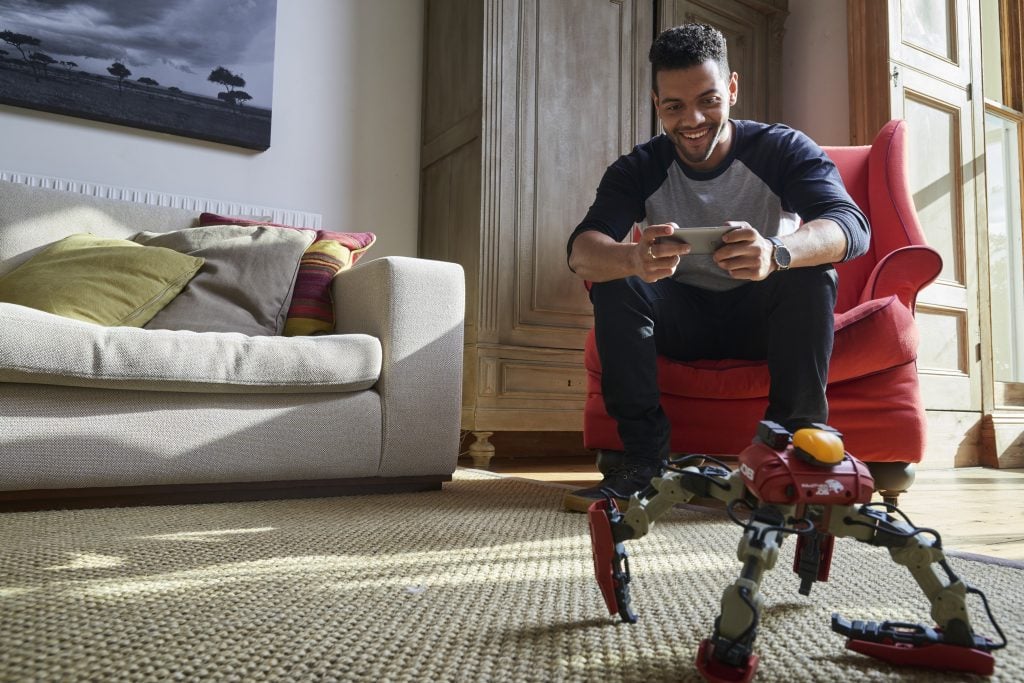 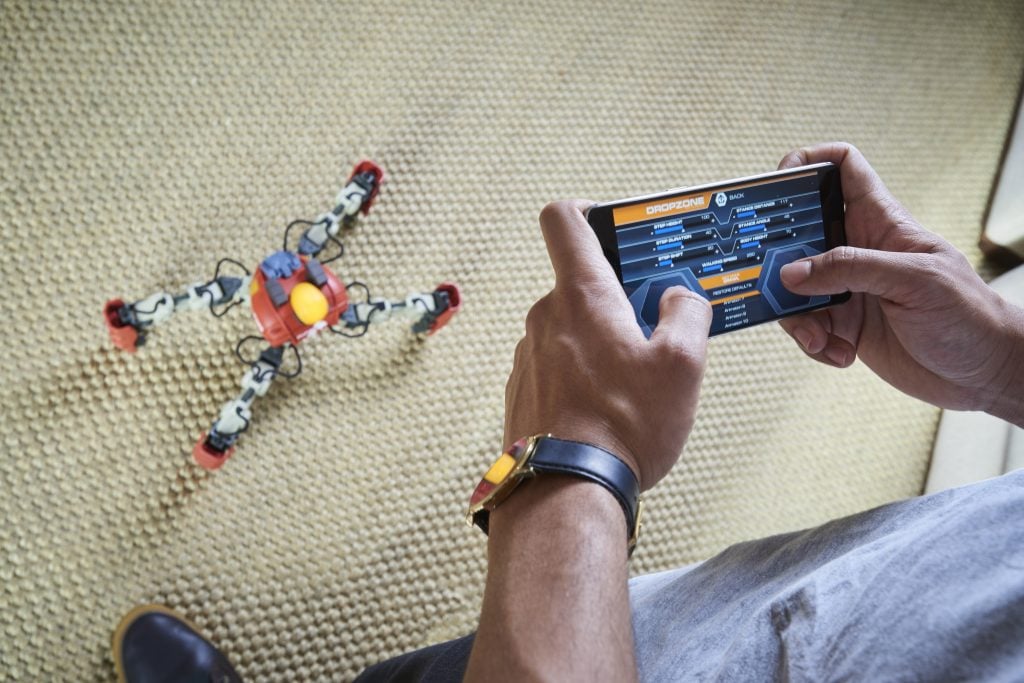 We’ve created an entirely new video gaming platform… MekaMon straddles both the real and virtual worlds while taking the gaming experience beyond a player’s screen and turning their sitting room into a limitless robotic battle zone. MekaMon represents a quantum leap forward in the leveraging of augmented reality. Players can whip out their iPhone to battle their multi-functional, connected battlebots in the physical and virtual worlds at the same timeSilas Adekunle, the companies CEO and co-founder graduated from the University of the West of England, with a Bachelor of Science in Robotics Technology, and previously worked at GE Aviation and Infineon

The MekaMons themselves are four-legged robots that players can control via a smartphone. By using the official app the robots can be used for augmented reality game play.

The technology even allows for multiple players to have their MekaMons battle each another. 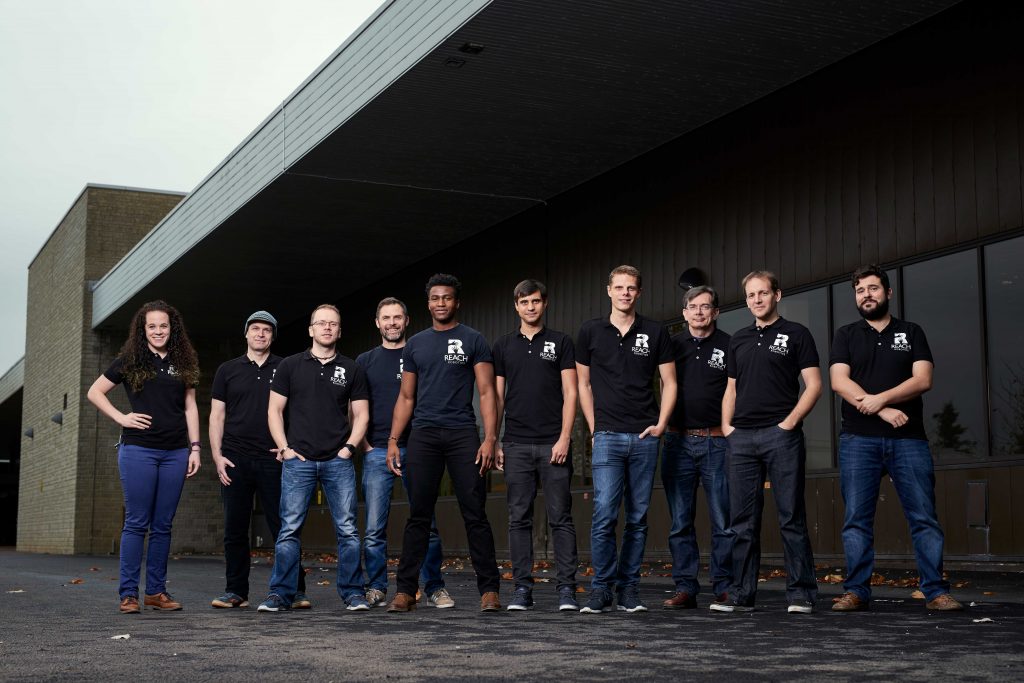 Each MekaMon weighs in around 2 pounds and size up at 11.8 x 11.8 x 5.9 inches. They can be used with iPhones and will use the camera’s infrared tracking capability for precise navigation.

Today's the day MekaMon steps out into the wild for the first time – that's right, it's launch day!! Head to https://t.co/uN4gYwRFUc for a full trailer and #NextLevel Robotics, Gaming & AR! #robotics #robot #startup pic.twitter.com/CE6wIjM3nQ 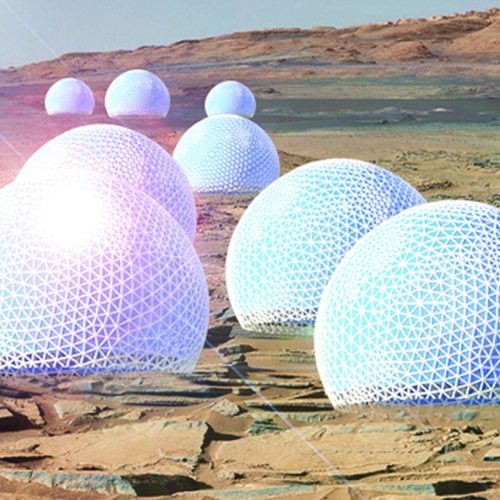 The Mars City Design Architecture prize aims to take seriously the question of how people live on Mars....