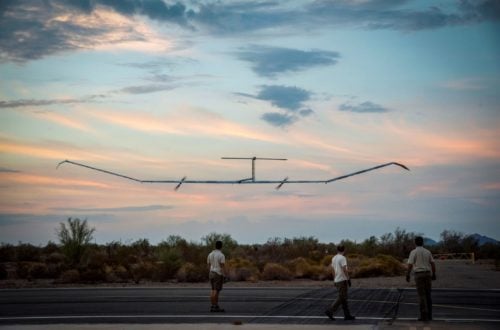 The unmanned craft runs off solar power and operates at 75,000ft within the stratosphere. Boasting a massive 25-meter wingspan the Zephyr weighs in at only 75 kilograms. The extreme operating height means the Zephyr flies above weather (clouds, jet streams) and above regular air traffic.

The craft is designed by Airbus to offer ‘local satellite-like services’. The flight of the Zephyr S was the longest duration flight for an unmanned aircraft without refuelling. 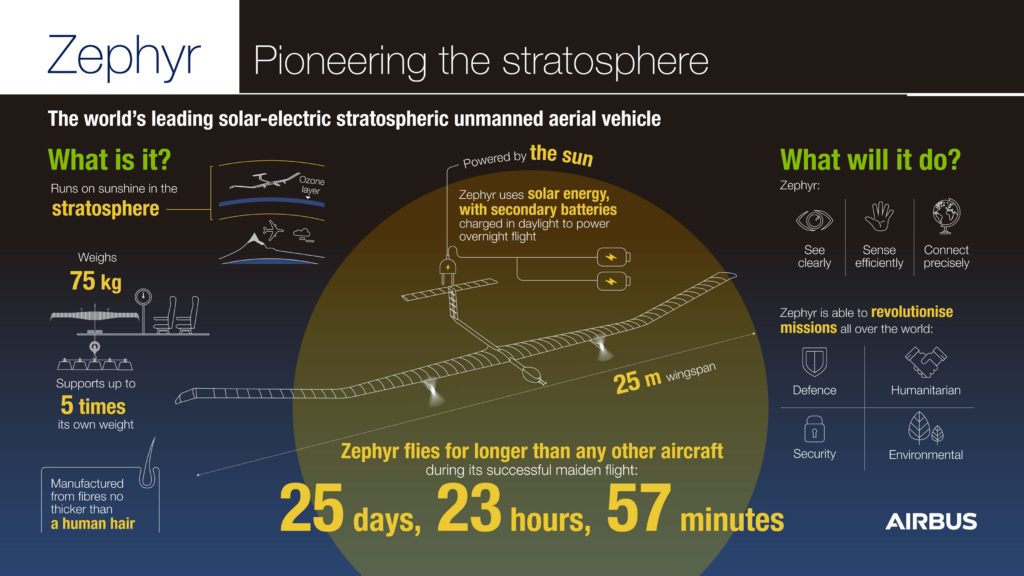 While this is an impressive achievement and a significant milestone for the team, the long-term goal is to allow the craft to fly for much longer extended periods unattended to allow it to act in a similar way as a Satellite. This would allow for a much wider scope of applications than traditional aircraft; ranging for example from maritime surveillance and services, border patrol missions, communications, forest fire detection and monitoring, or navigation.

In 2016, the Solar Impulse 2, a manned solar aircraft, managed to circumnavigate the globe without using fuel (a trip was completed in 17 separate stages). This new generation of Solar-powered aircraft offers an intriguing glimpse of what the future of aviation could eventually look like. 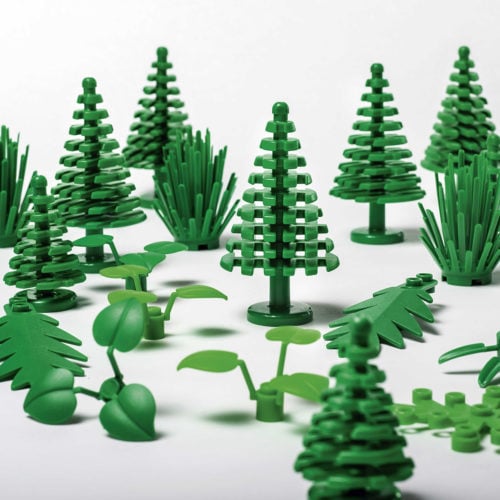 LEGO Plants Are Now Made from Real Plants