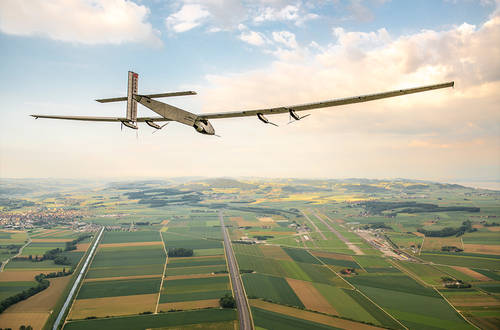 Having now completed repairs in maintenance in Hawaii Solar Impulse 2 has now flown back to California. The electric plane has now completed three-quarters of its trip around the world with nine of twelve legs completed.

The flight from Kalaeloa in Hawaii to Mountain View in California took pilot Bertrand Piccard 62 hours. The US Federal Aviation Administration (FAA) will shortly verify records broken during this leg of the trip for speed, duration, distance, altitude, altitude gain.

The team behind Solar Impulse 2 have said it travelled over 2,810 miles, reached a height of 28,000ft and averaged 40.4 mph. The plane has 17,000 solar cells across its wings to keep it powered during the day and batteries supplying power overnight.

While its current speed is not any faster of that of a car, the craft is completely self-sufficient and requires no fuel once airborne.

The team hope the flight will raise international awareness of the of the current potential of solar energy and encourage further research and development to allow solar power to break into the aviation mainstream.

Piccard and fellow pilot André Borschberg have both tested their endurance over the flight, as the pilots could only sleep in 20-minute naps every 2-4 hours. The single cabin is doubling up as both a bed and a toilet. Once complete both men will have spent over 250 hours in the cockpit. 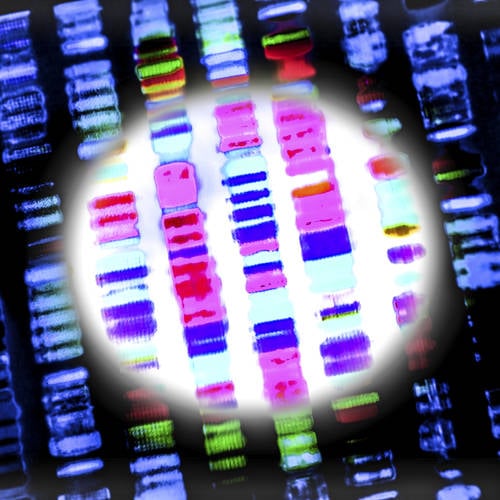 A new CRISPR system that can switch single letters of the genome cleanly and efficiently has been developed...