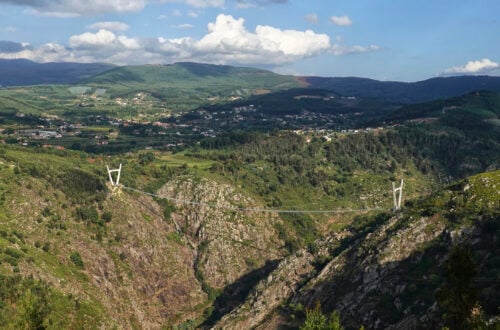 Local residents have been invited to test out the 500m ‘516 Arouca’ walkway today that spans a gorge in Portugal’s Arouca Geopark. 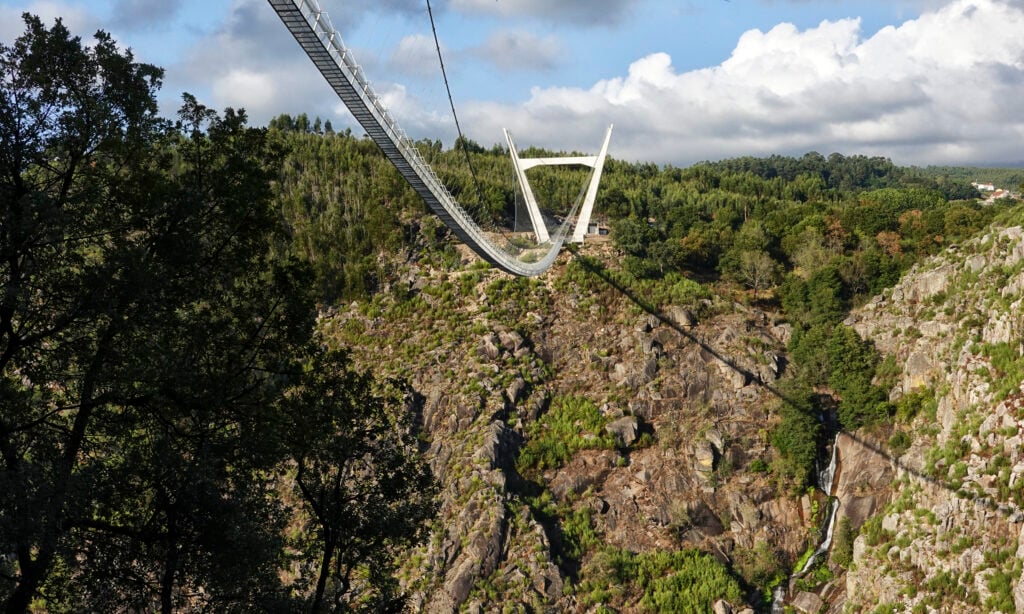 The ‘516 Arouca’ gets its name from its staggering 516 metres span. Held up by steel cables and two large towers on each side it hangs 175 metres above the river Paiva in the north of Portugal The bridge took two years to build and cost 2.3m euros. 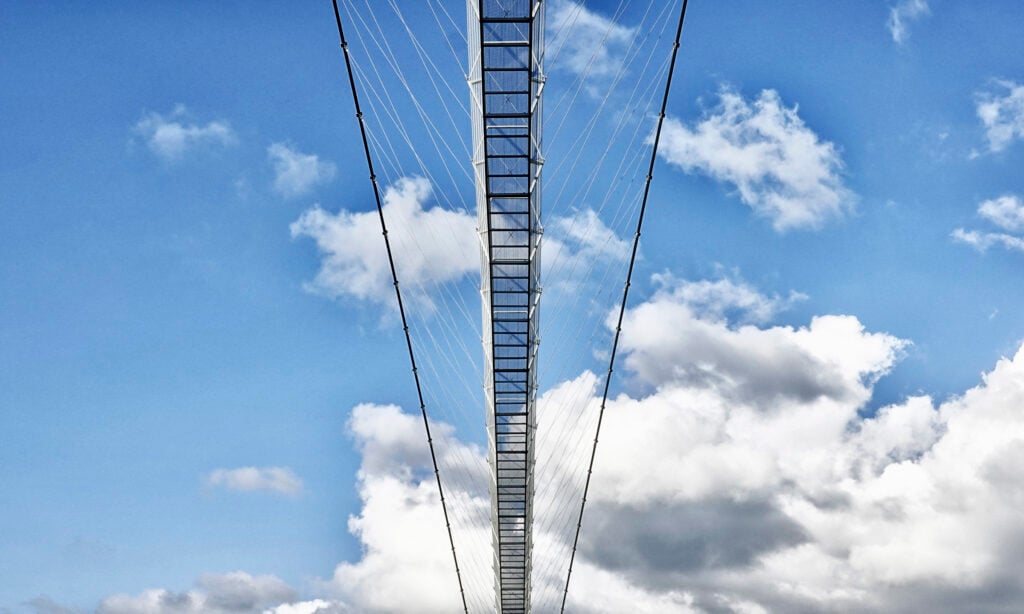 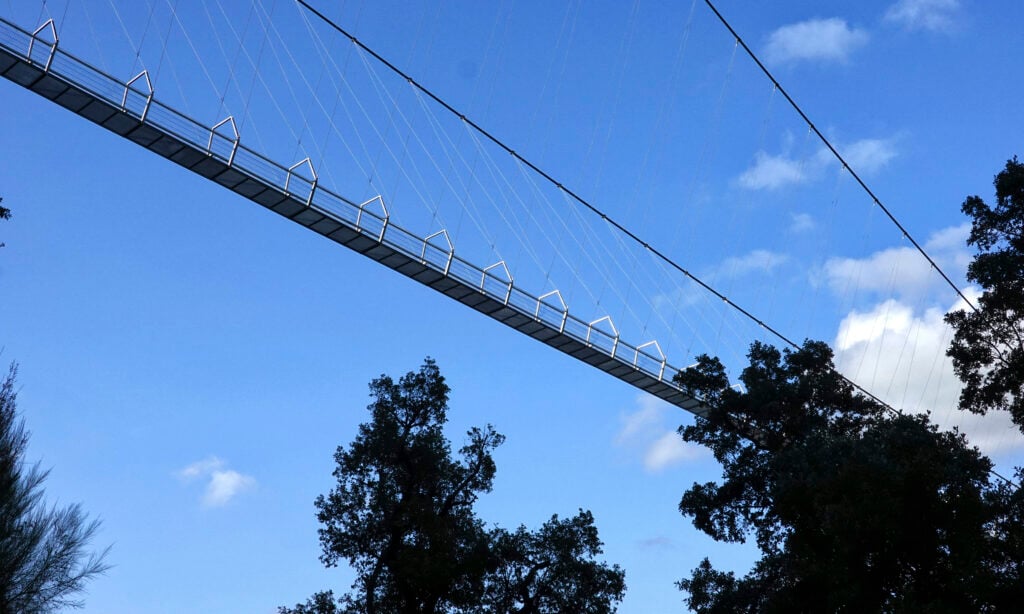 It will not open fully to visitors until May 3rd, but local residents were given a chance to try it out today.

Now it is open it holds the official record for the longest pedestrian suspension bridge in the world. A title previously held by the 494 metres long Charles Kuonen Bridge in the Swiss Alps. 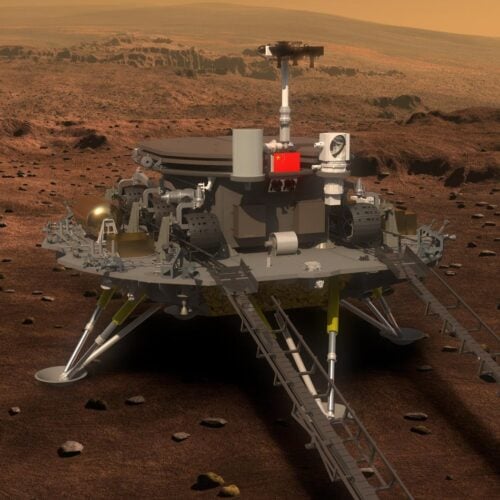 The Chinese Mars lander: how Zhurong will attempt to touch down on the red planet For the first... 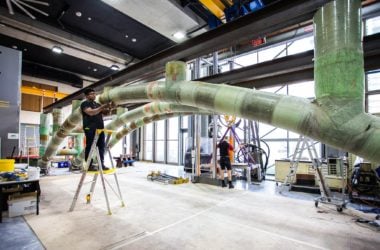 Civil engineering at the University of Queensland, Australia have developed a hybrid fibreglass-concrete-steel bridge technique which is three times stronger...

Portugal is leading the way in Europe on renewables - for the first time, it has generated more renewable energy... 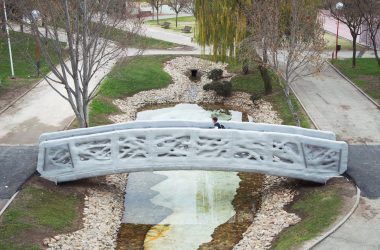 In a world first the Institute of Advanced Architecture of Catalonia (IAAC) has unveiled a first 3D-printed pedestrian bridge. The... 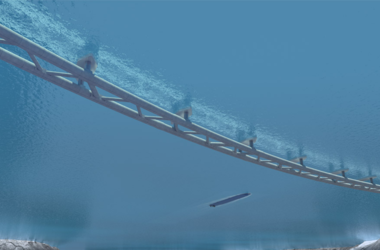 Norway is known for its beautiful tall mountains, glaciers, and deep fjords. The problem is that the 1,190 fjords that...