Norway is known for its beautiful tall mountains, glaciers, and deep fjords. The problem is that the 1,190 fjords that run along the countries west side have always made it very difficult to travel around. 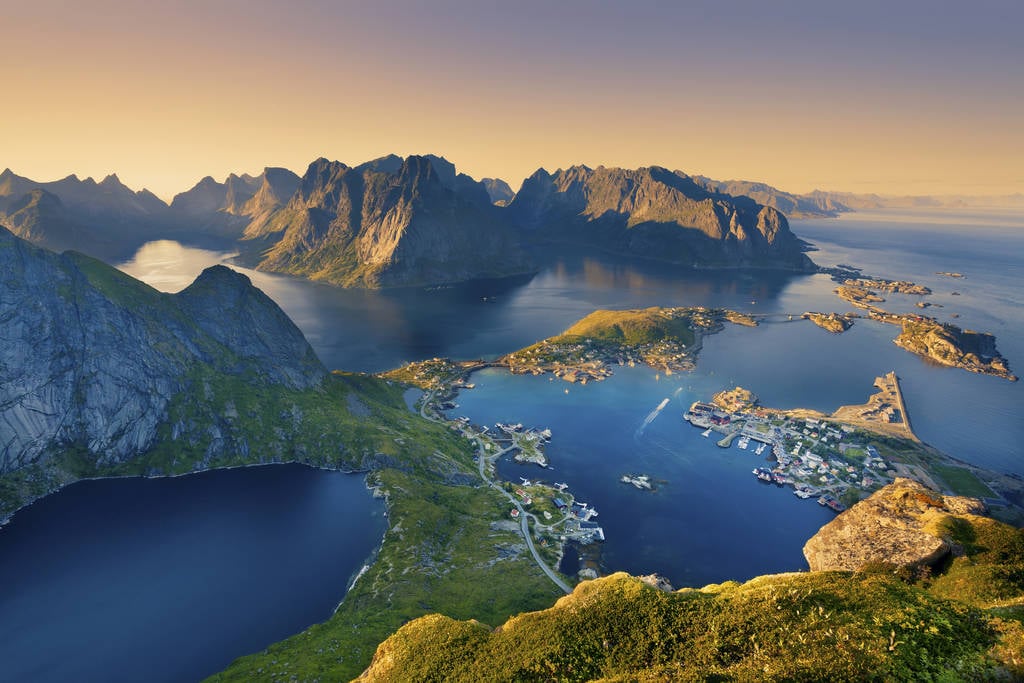 View from Reinebringen at Lofoten Islands, located in Norway, during summer sunset.

A drive from Trondheim in the north to the southern city of Kristiansand takes a painful 21 hours and requires seven ferry crossings. Norway hopes to cut this drive down to 11 hours by building large concrete tunnels to help travellers across the fjords.

However, these tunnels don’t just cut through the bedrock below the fjords. Two sections of a curved concrete tube over 4,000-foot-long would be submerged 66 feet below the surface of the Norwegian Sea and float.

These two tunnels could be put in place across the fjords between Trondheim in the north from Kristiansand in the south. 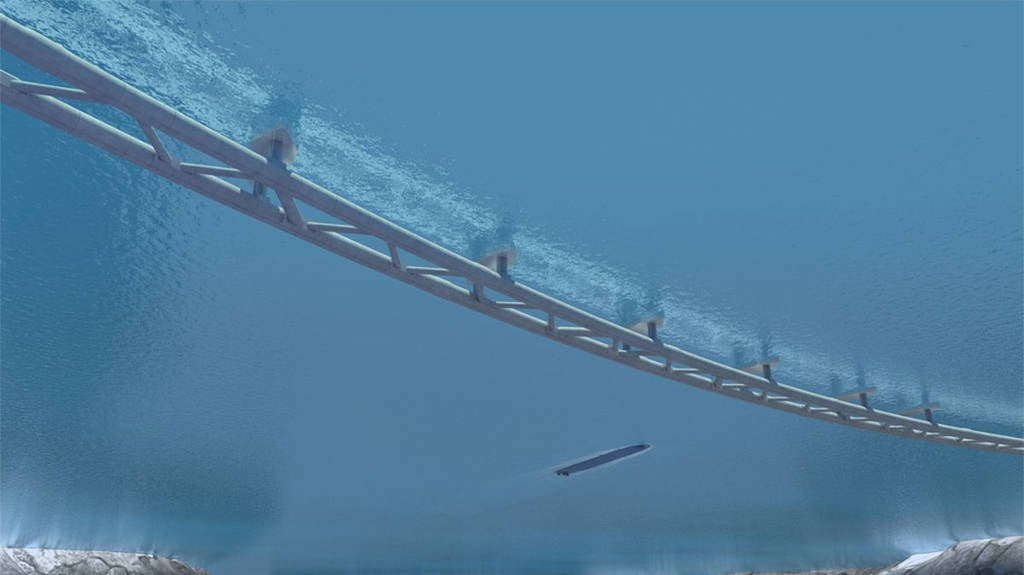 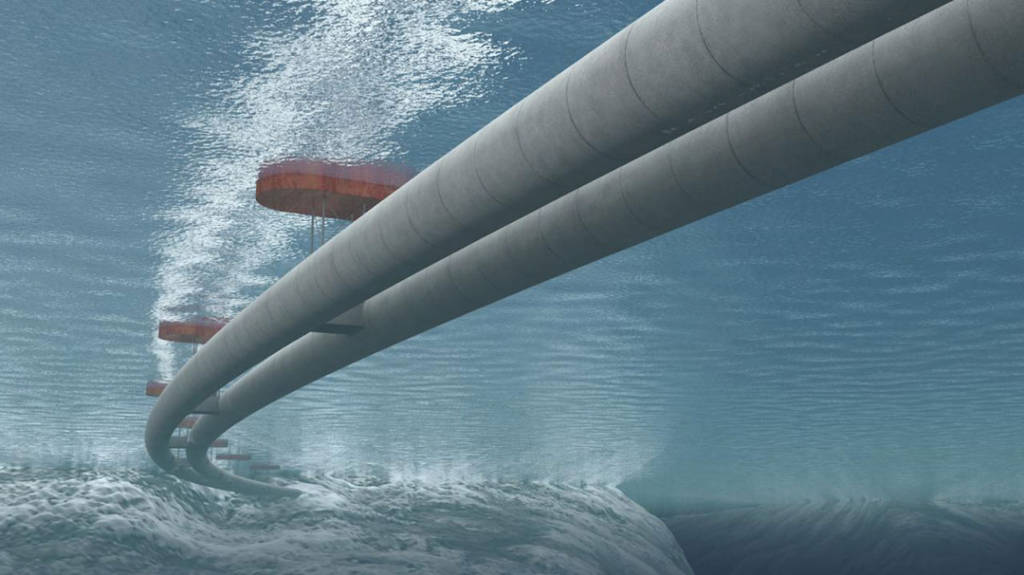 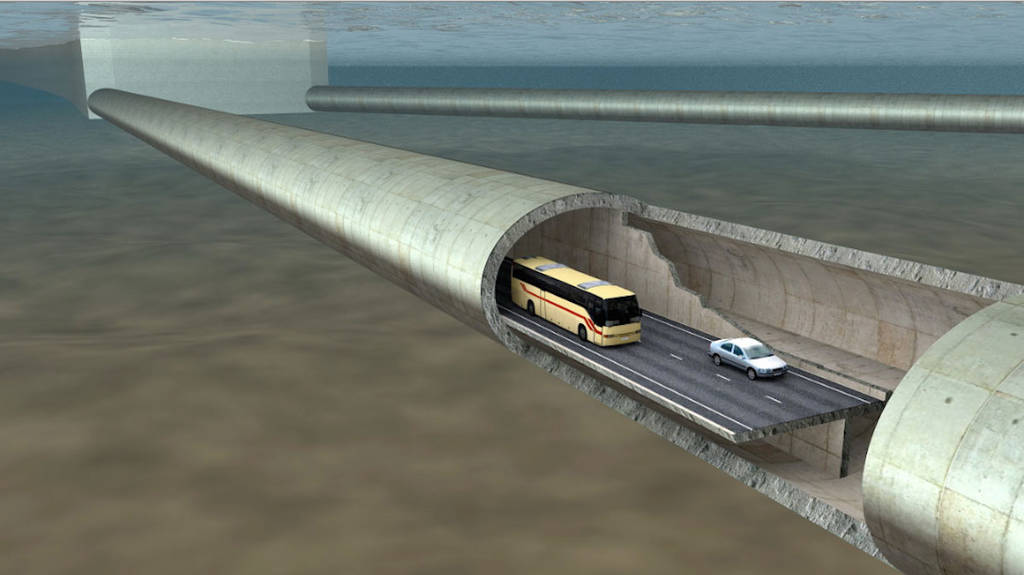 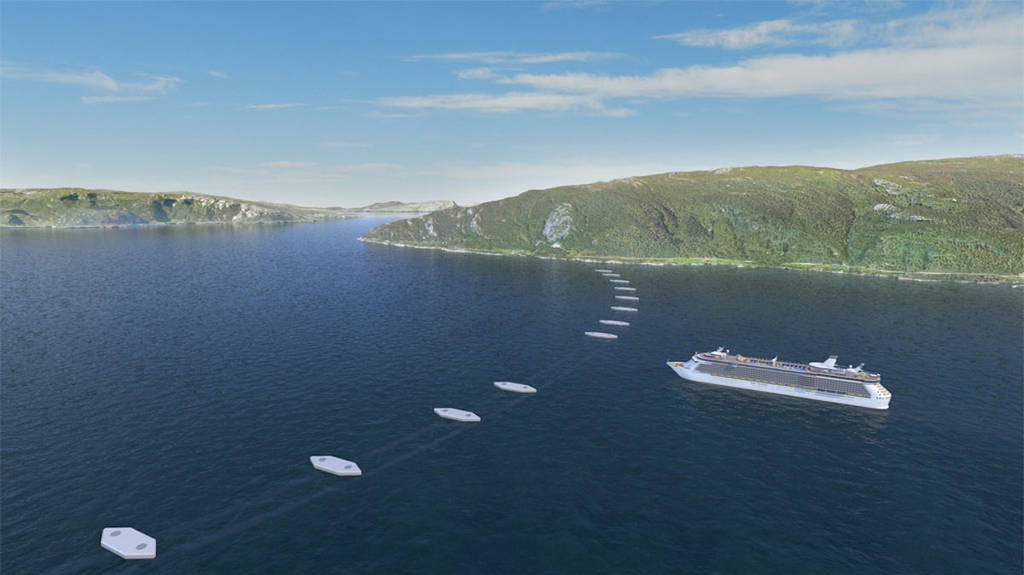 If the project were to proceed it estimated to cost $25 billion and be completed by 2035.

Other options being considered are a 12,139-foot-long suspension bridge or combine an underwater tunnel and bridge. 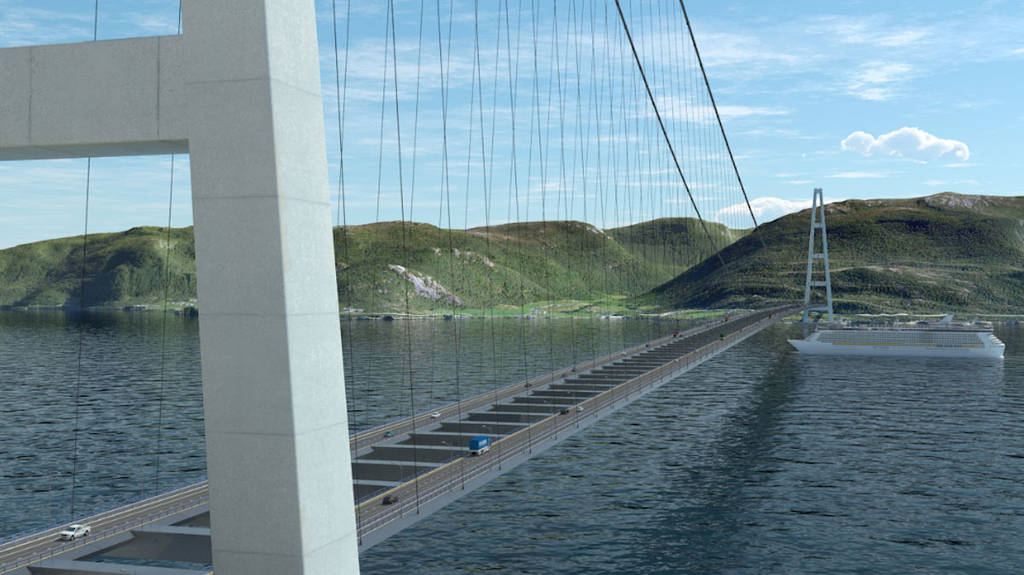 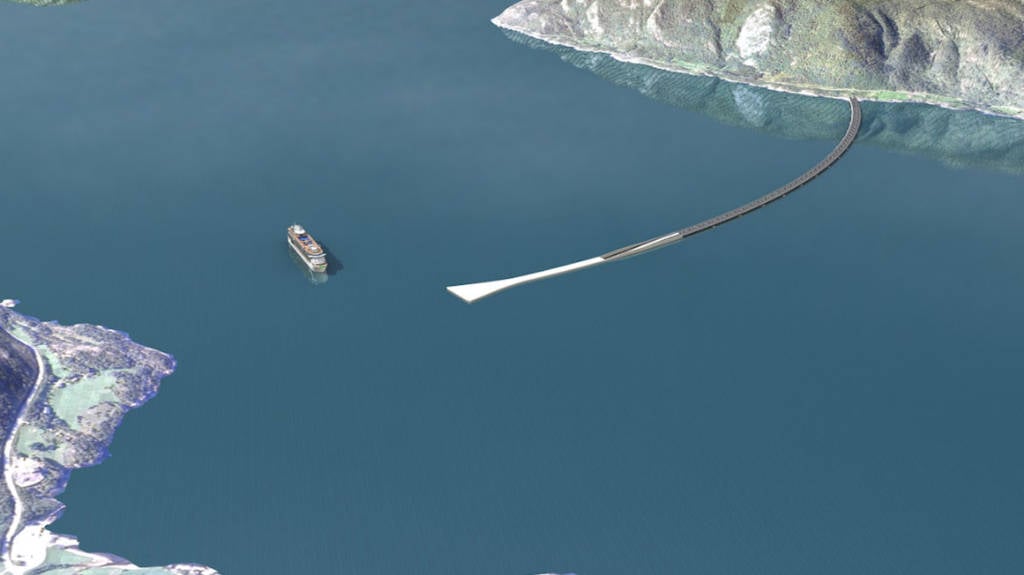 The suspension bridge would be triple the length of San Francisco’s Golden Gate bridge and double the current world record for a bridge’s length. Each of its towers would stand at 1,476 feet tall — 492 feet higher than the Eiffel Tower.

A combined an underwater tunnel with a bridge would be reminiscent of the Øresund which connects the Swedish capital of Malmö and Danish capital of Copenhagen. 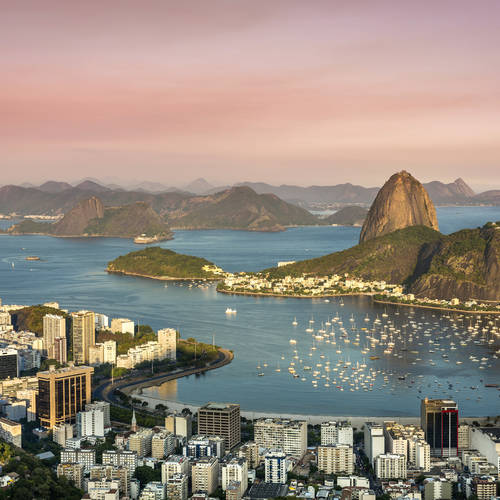 The New Jersey Institute of Technology’s Online Master in Civil Engineering degree program has put together a series...

The tunnel is part of a series of proposed solutions for the Route E39 coastal highway devised by the NPRA.