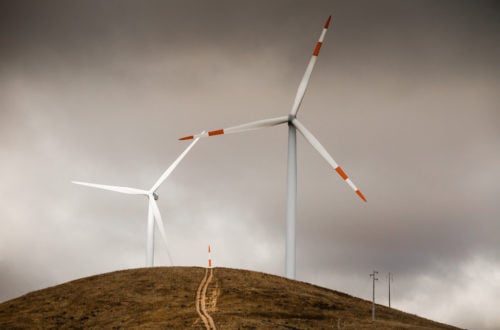 Portugal is leading the way in Europe on renewables – for the first time, it has generated more renewable energy than demand.

Impressive news from Portugal: #renewables produced more than 100% of the country's electricity consumption throughout the month of March! That shows how ridiculous a 27% target for 2030 is. Who will be the next country to follow that path? #CleanEnergyEU https://t.co/feUNyBqcPK

REN – Portguals equivelant of the nation grid – announced that last month the country generared 103% of its electricity demand from renewable sources (4.812Gwh produced vs 4.647Gwh consumed).

This is a big leap forward from last March where the country only managed to supply 62% of its electricty from renewables.

Portgual is no stranger to setting green records – last year it managed to run on 100% renewable electricity for nearly 107 hours.

What this means for Portguals Energy Sector

The Portguese goverment is pushing hard for green energy. Last week it announced it would suspend its €20 million subsidy to fossil fuel producers. These were designed to pay out to coal and gas power plants if they were in stand-by-mode.

The country believes that if it is able to replicate last months level of renewable production on a month to month base that it will be able to power Portugal using only renewable sources by 2040.

The boom in renewables also raises questions for the EU’s renewable energy target of 27% for 2030; with MEP’s like Claude Turmes questioning if this is too conservative. 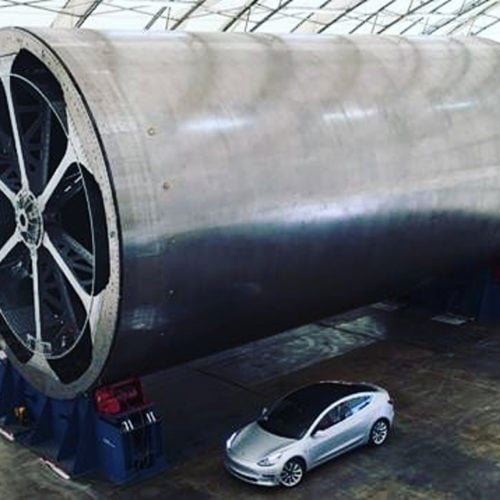 Elon Musk has revealed the tooling SpaceX will use to build the first manned spaceship to Mars. The...