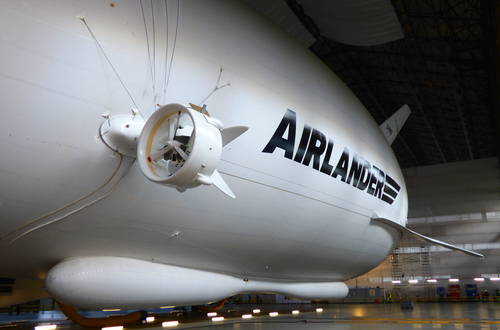 Cardington Sheds, a Grade II-listed World War One hanger than was once used to housed airships in the 1920s, saw the first flight of The Airlander 10 yesterday evening. The vehicle is part plane and part airship.

Initially scheduled for Sunday, the first test was postponed until 19:40 BST yesterday. Sunday’s test was delayed due to technical errors. Restrictions on test flights mean the Airlander can only be flown during daylight. The aircraft was initially developed in the USA as a surveillance aircraft but cutbacks by the United States Goverment meant it was shelved.

Hybrid Air Vehicles (HAV), the firm behind the Airlander, launched a campaign to restart development in May last year.

HAV intend for the huge aircraft to be capable of remaining airborne for upto 5 days of manned flight. Allowing it to be used for functions ranging from surveillance, communication, passenger travel or delivering aid. Commercial Production is intended for 2021. 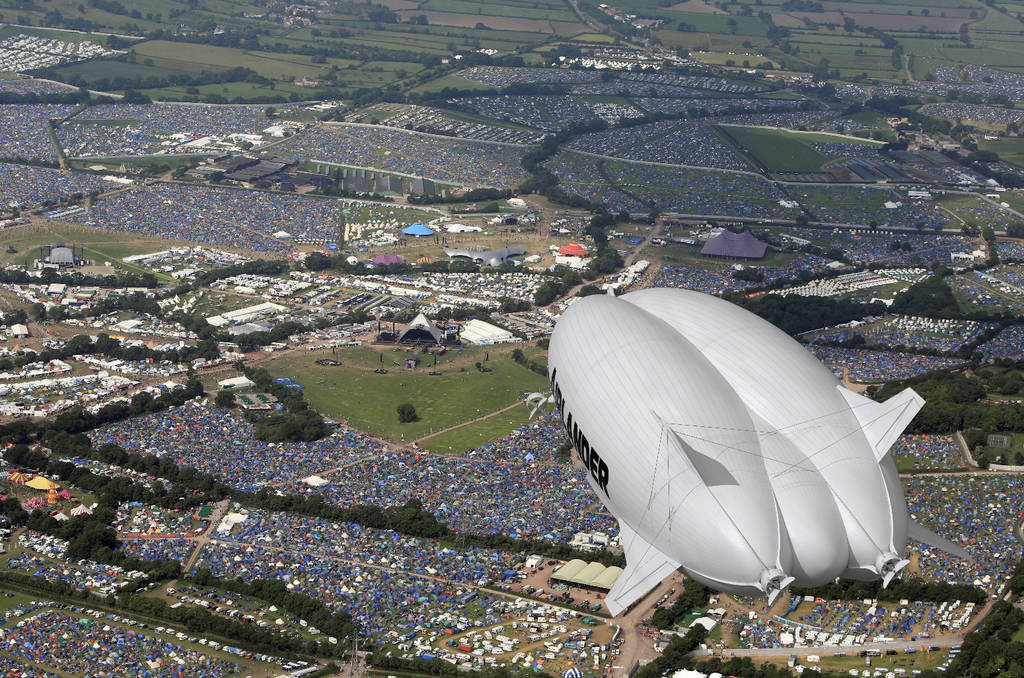 A Artists CGI render of the Airlander over the Glastonbury Festival.

The company hopes to be building 10 Airlanders a year by 2021. 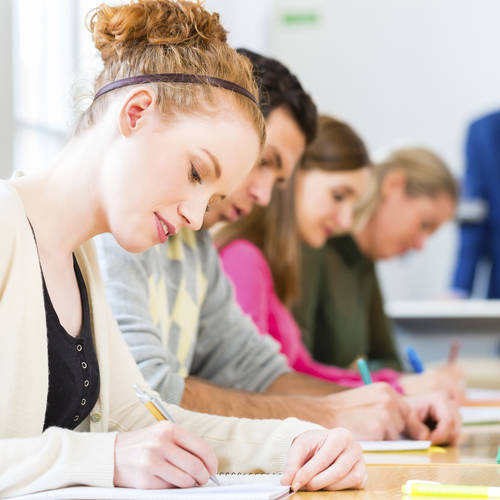 A-level results 2016: Increases in number of girls in STEM subjects