After six years the “Shaolin Flying Monks Temple” has officially opened in Henan province, China. The ambitious project, lead by Latvian studio Mailītis Architects, is nestled in a mountain range in central China and offers people an opportunity to literally fly. 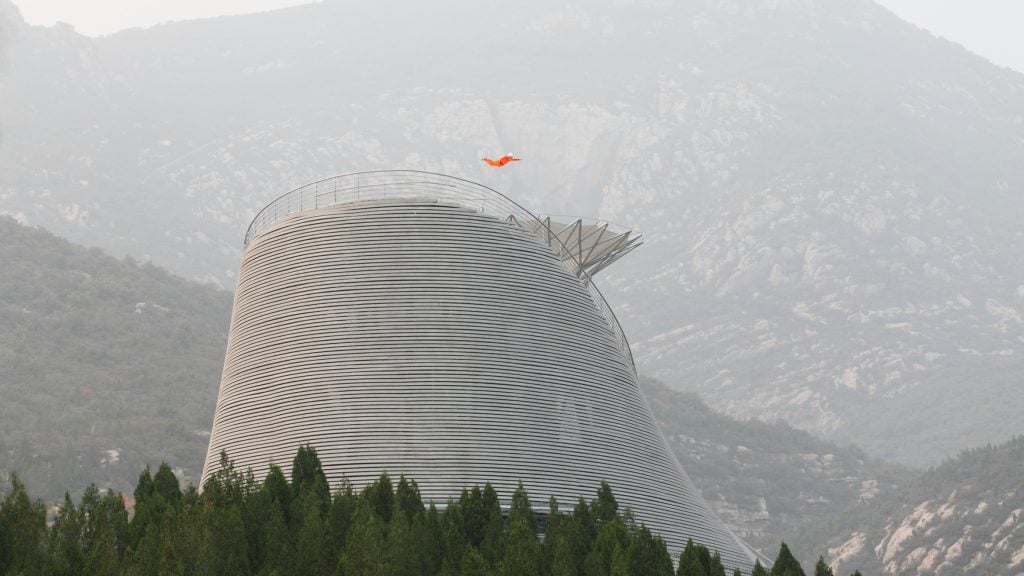 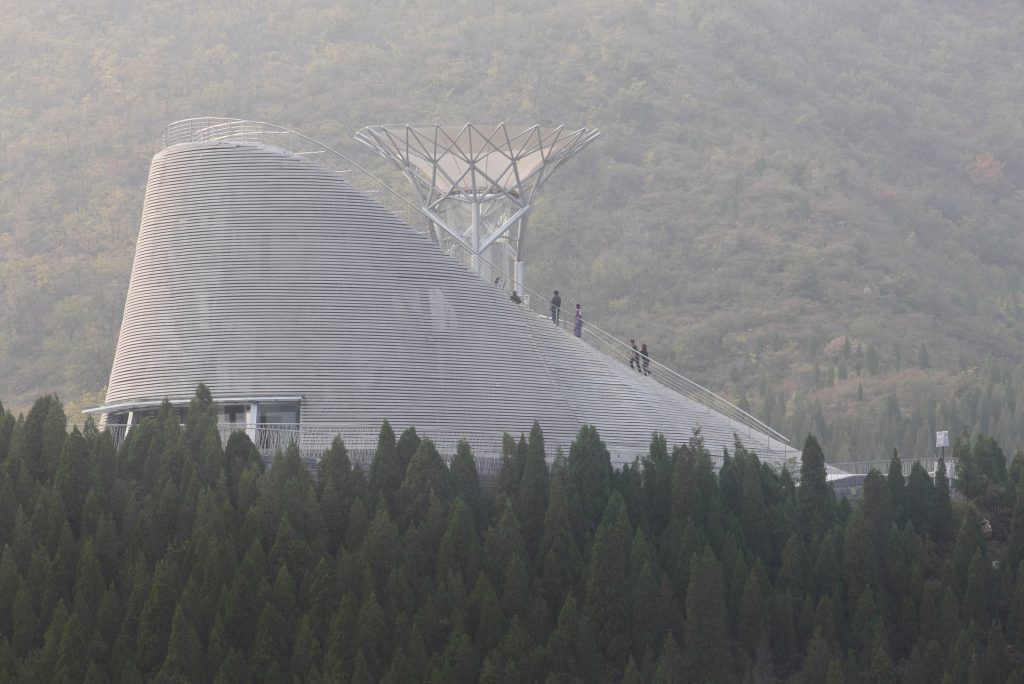 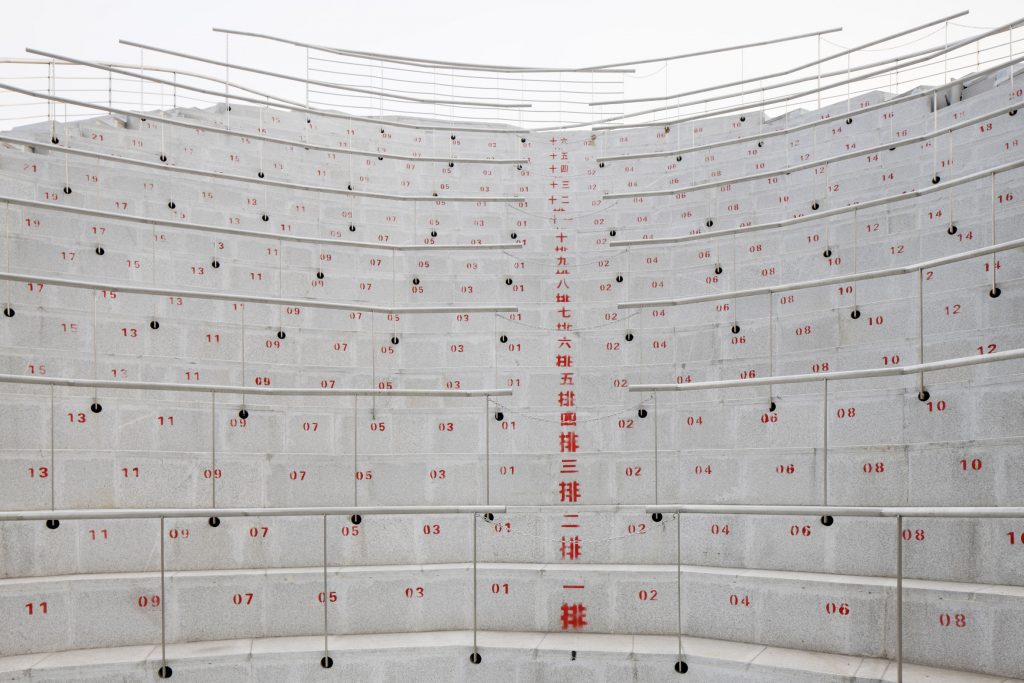 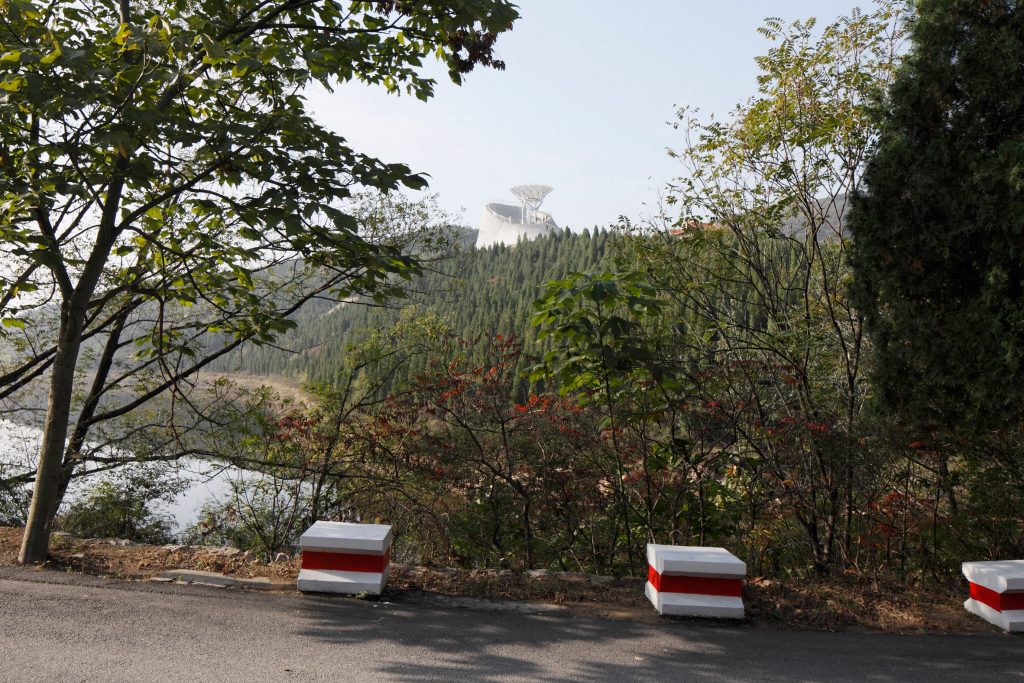 The building served as a metaphor for mountain and trees with its shape finishing the peak of the Cypress Hill. The design was inspired by Songshan mountain – home to the UNESCO World Heritage-listed Shaolin Monastery and the birthplace of Zen Buddhism and Kung-Fu. 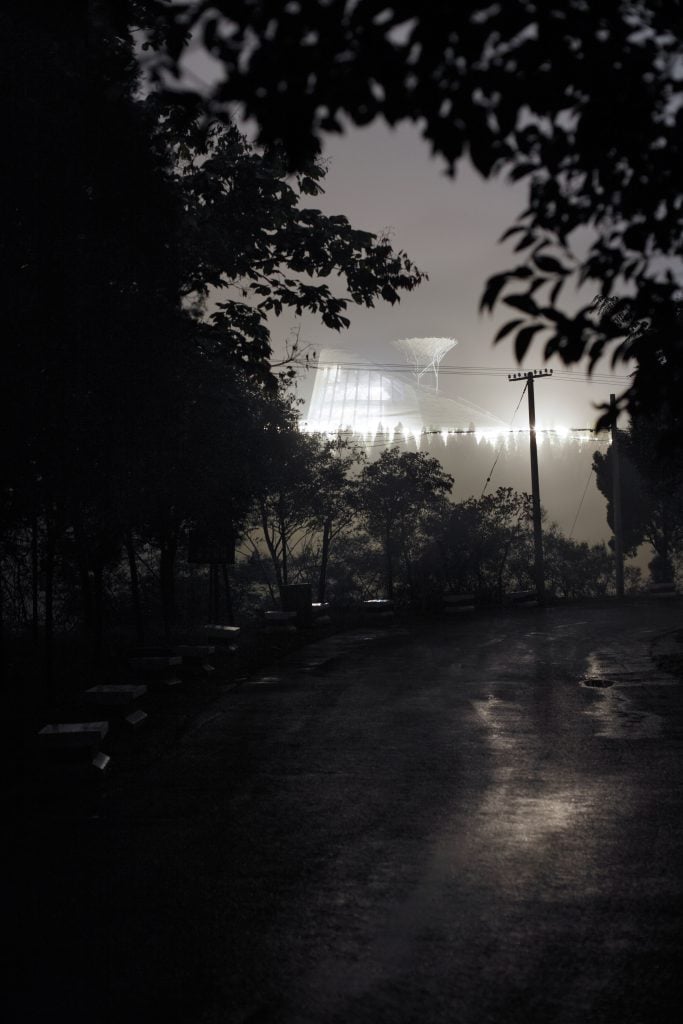 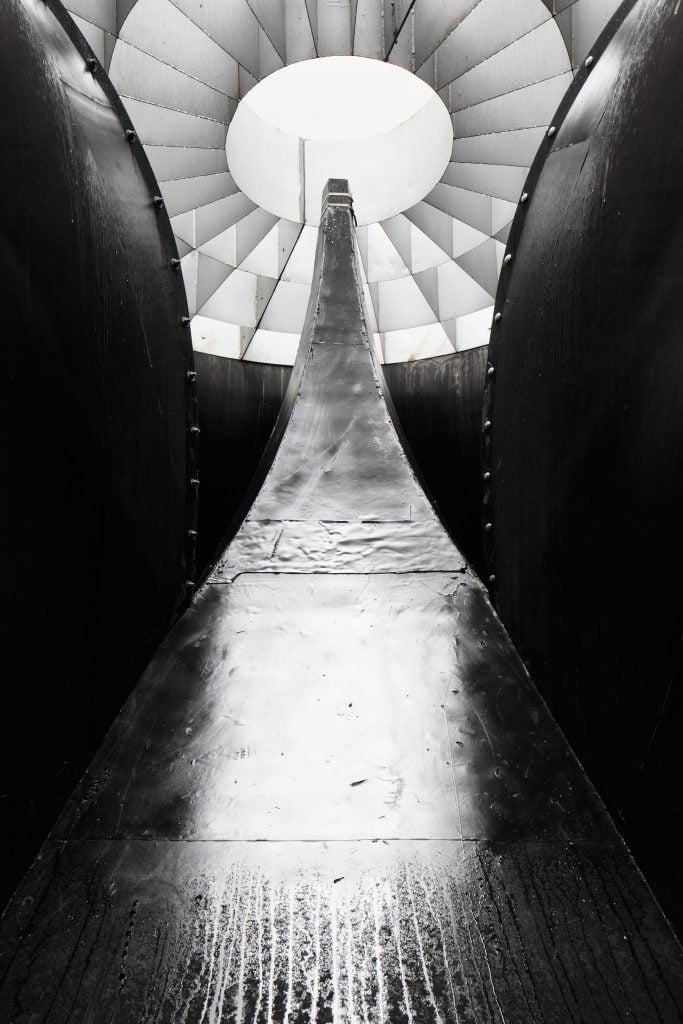 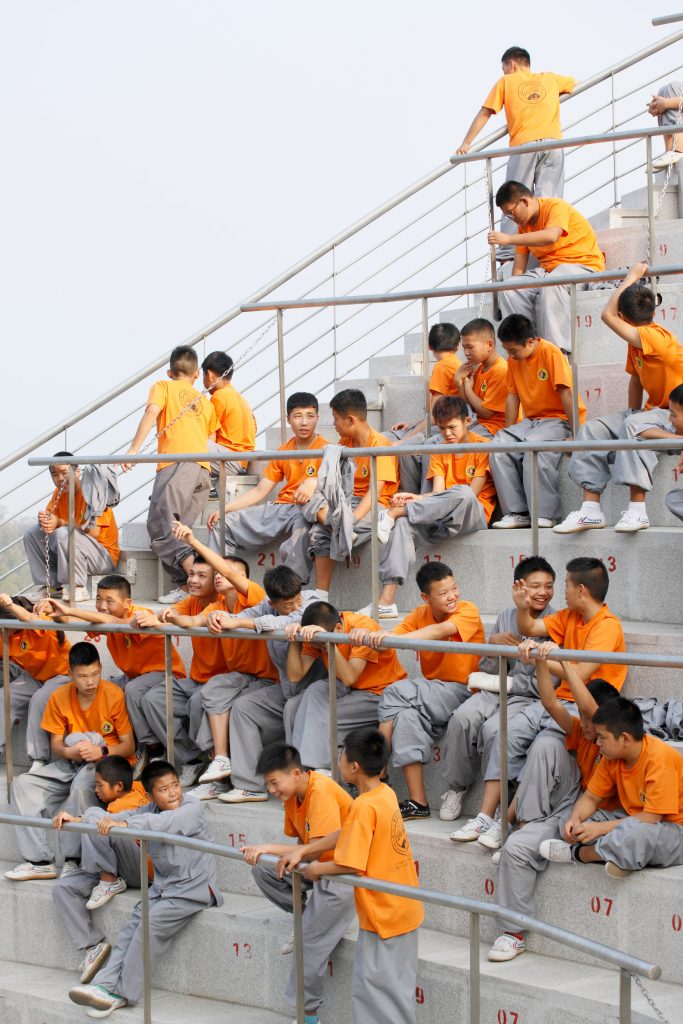 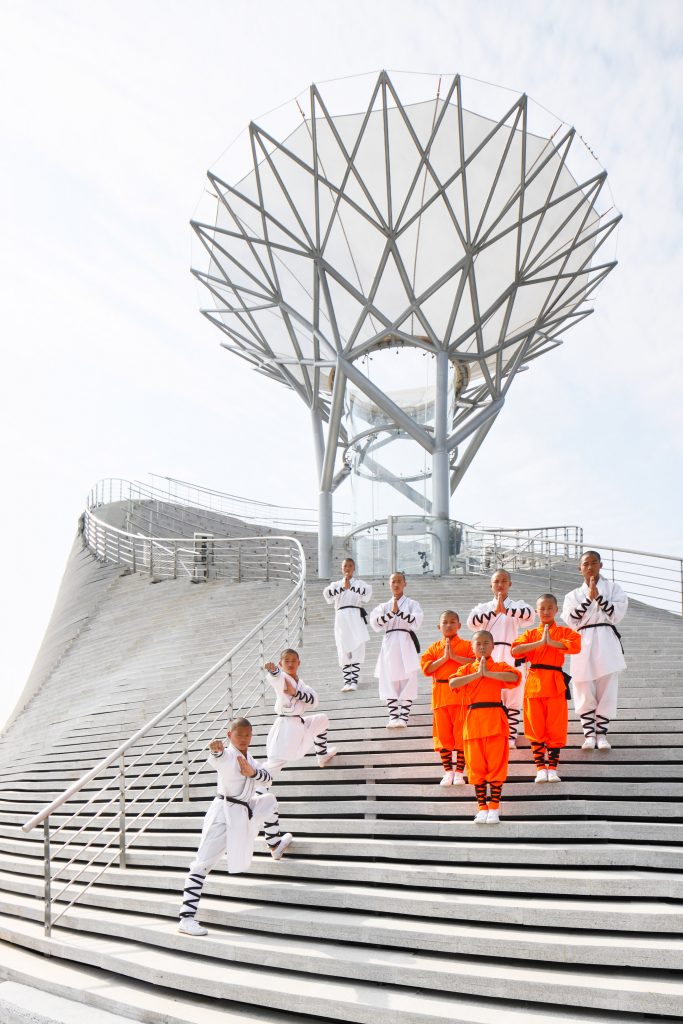 A huge wind tunnel rises high in the centre of the amphitheatre, with a branch-like structure that splaying outwards at its top. The Monks host weekly shows where both they and the general public can try flying.

The theatre also features an inner stage, exterior surface and steps and a three-storey interior space housing facilities for visitors and performers. The wind tunnels engine room sits below the stage and is covered by a perforated surface which sucks in air and eliminates sound. 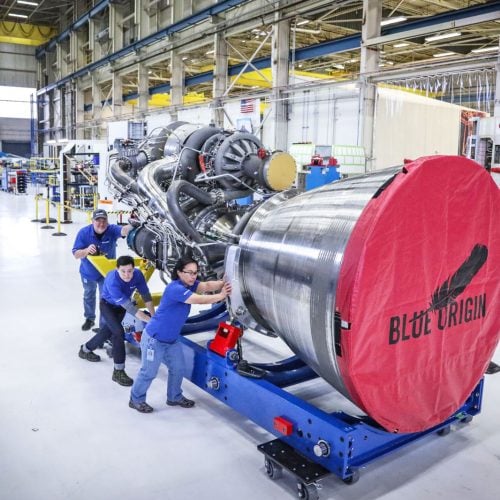 All Photos via Ansis Starks/mailitis.lv 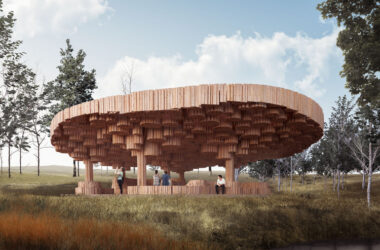 This years Pritzker Prize has been awarded to Burkino Faso-born architect, Diébédo Francis Kéré. Diébédo is the first African to...