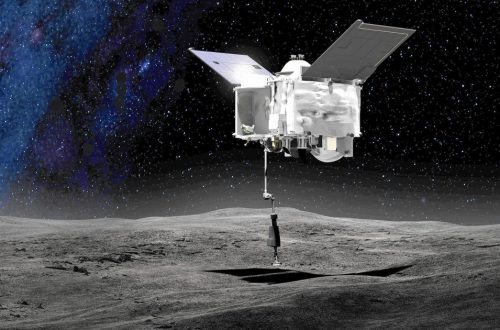 Tonight (Tuesday 20th October) will see NASA attempt to set its’ OSIRIS-REx spacecraft down to the surface of Bennu.

The mission is a first for NASA, it will the US space agency attempt to scoop up a sample and bring it home from Bennu – a small near-Earth asteroid about 500 meters across.

The craft, OSIRIS-REx, has already begun its approach to the asteroid and NASA will provide live coverage (above) from 10pm GMT (5pm EST) tonight.

The "reverse vacuum" TAGSAM on @OSIRISREx was invented by our engineer who used a plastic cup, air compressor, and gravel driveway to conduct the first test. The system will be used to collect a sample from asteroid Bennu. #ToBennuAndBack

OSIRIS-REx is targeting a small, tennis court-sized, site on the rock in an attempt to grab just 50 grams of space rubble for analysis. The site is surrounded by gigantic boulders so precision is key.

NASA has already received tantalizing details bout the asteroid from OSIRIS-REx including evidence of ancient rivers. These would have probably been present on its parent body; a large planetoid or proto-planet, that broke up and created Bennu as part of a larger cluster of asteroids.

The OSIRIS-REx at NASA hope to confirm this major scientific discovery once the spacecraft’s samples make it back home to Earth in 2023. 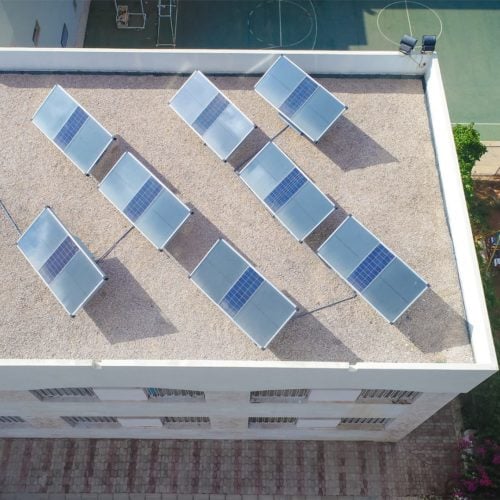 Perovskites are set to revolutionise the solar sector years ahead of schedule thanks to a chance discovery by...