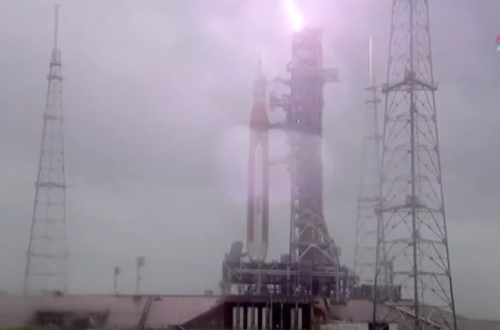 Amazing footage has emerged of four lightning bolts hitting the Space Launch System (SLS) rocket which is being prepped for its upcoming Artemis I mission.

NASA confirmed the strikes hit its lightning towers – these sit around the perimeter of the Kennedy Space Center’s launch pad and ensure that lightning strikes do not damage the craft themselves.

NASA determined it was safe to continue testing Artemis after checking the rocket and its systems. The next phase of mission will see dress rehearsals for the launch continue this week. Crews will man their stations, setup the rocket for launch and fuel up its tanks ahead of its launch in May.

Unusually NASA’s has been pressing ahead with testing without journalists watching. However, the US space agency still offered updates on the Exploration Ground Systems Twitter account. In a world first the remaining 8% of the human genome has been mapped by an international team... 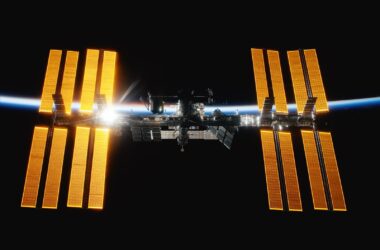 The International Space Station, The plans to destroy it and the dangers involved

Nasa has announced plans for the International Space Station (ISS) to be officially decommissioned in 2031. After dozens of launches...