Victorian railways to be reunited 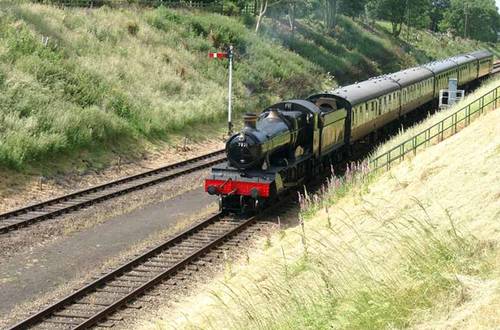 The former Great Central Railway (GCR), one of the last great Victorian railways, could be partially reunited. The railway originally opened in 1899 but closed in 1976 following the Beeching Review. However, two East Midlands’ heritage railways have joined up as part of what has been named the ‘Bridge to the Future’ project to re-instate the missing 500 meter rail link between the two sections of the GCR in Nottingham and Leicester to create a railway 18 miles long. The partially reopening is likely to become a tourist attraction and deliver economic benefits. 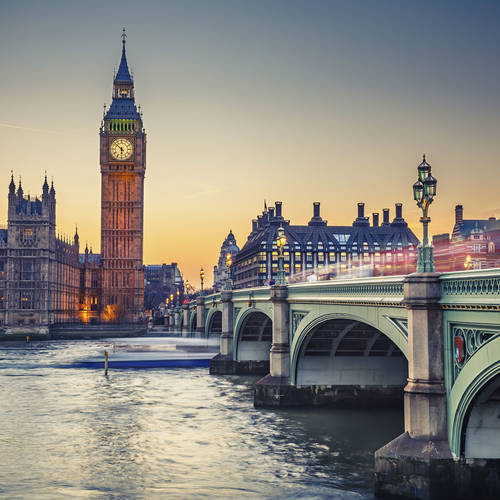