Have Engineers Just Discovered the Perfect Spot to Build an Underground Colony on the Moon?

Home » News » Breakthroughs » Have Engineers Just Discovered the Perfect Spot to Build an Underground Colony on the Moon? 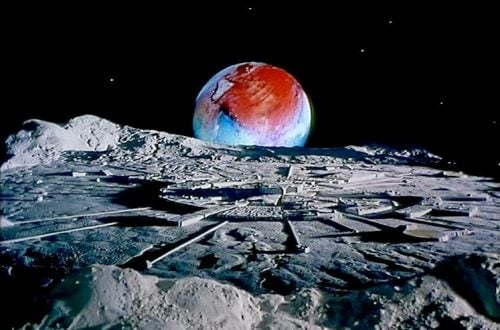 Lunar scientists have discovered a lunar chasm measuring 50km long and 100 meters wide. Could this be used as a base for astronauts and their equipment in future? 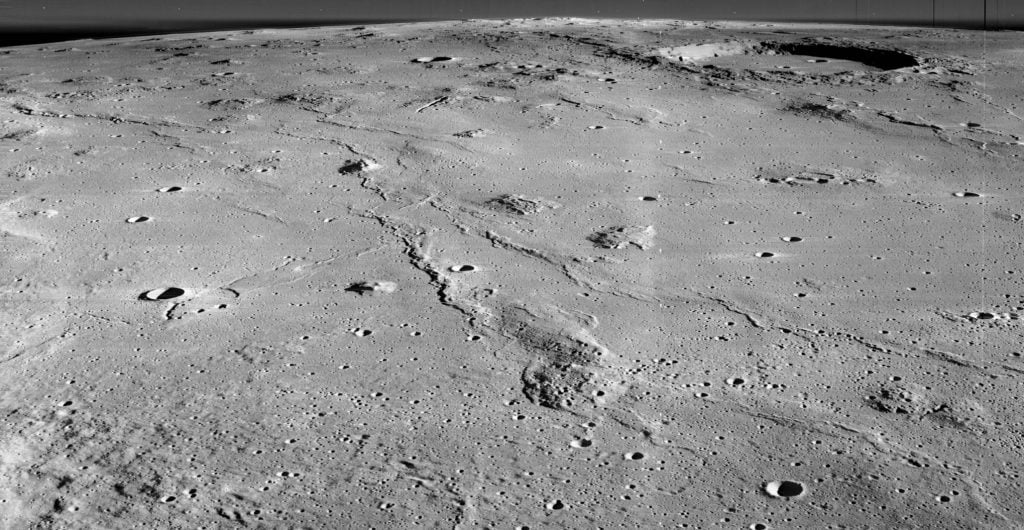 These large open lava tubes form huge caverns which might offer a pristine environment to conduct a scientific examination of the Moon’s composition.

The discovery might mean these caves could serve as secure shelters for humans and instruments according the international team comprised of scientists from NASA and Japan’s space agency, JAXA.

The team was able to use combined radar and gravity data to make the finding which has excited aspiring lunar colonists.

The main advantage of using cave systems instead of surface structures is that humans would be protected from the Sun’s dangerous rays, and as well as other hazards.

With the Moon having no practical atmosphere these instant shelters would be extremely useful to any colonization efforts in future.

If the idea of a colony on the moon has left you wanting to know more about the prospect of a space-faring human civilization we recommend viewing Stephen Fleming’s talk on Why We Can’t Go To Mars…, Yet

This informative hour-long talk was given at a SciFi Convention in 2014. 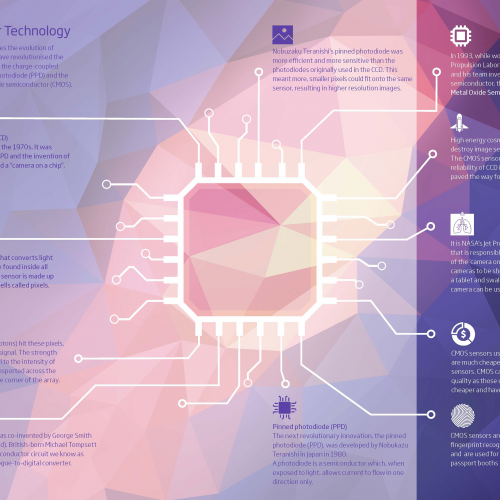 This year three innovations across three decades nabbed the Queen Elizabeth Prize https://www.youtube.com/watch?v=K6thjmBCkaw The pioneers of the charge-coupled...