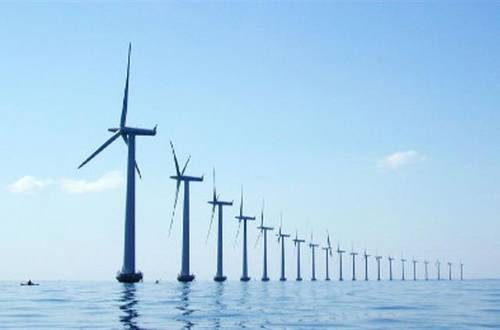 The UK Government has just released its energy figures for 2017; they show that the UK renewable energy market is continuing to boom. 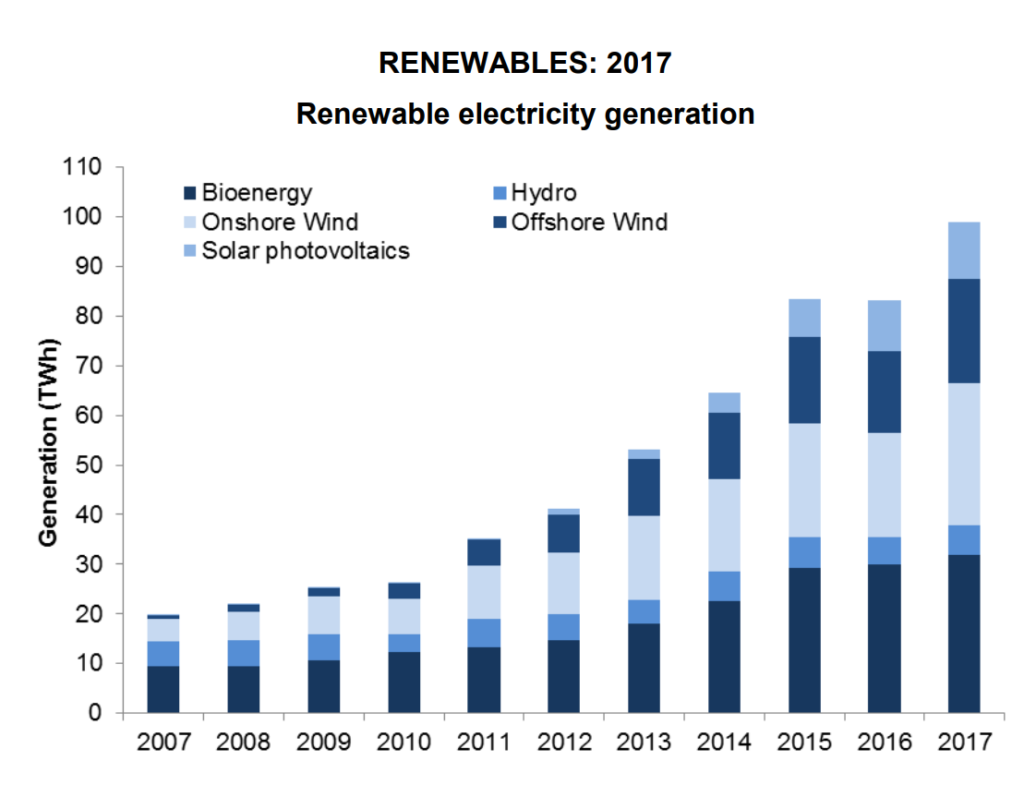 The boom in renewable usage coupled with a decline in coal power means that UK greenhouse gas emissions are back down to levels last seen in 1890.

Explore the full chart at carbonbrief.org

Provisional figures from the Department for Business, Energy & Industrial Strategy show that carbon dioxide emissions last year weighed in at 366.9 million tonnes (Mt). A decrease of 3.2% from 2016.

This means that greenhouse gas emissions in the UK are now 43% against their peak 1990 level.

This total decline is due to a major shift in the energy sector away from coal to renewables.

Why Wind Energy is dominating the renewables market The importance of renewable energy is more evident than ever. The windmills are a powerful machine that can help us use nature most powerful element, wind. On the west coast of Denmark a large number of windmills are placed either on the beach or straight in the North Sea.

Wind Energy has benefited from a crash in the cost of production.

The cost of offshore wind halved in 2017 while onshore wind is already the cheapest power source in the United Kingdom.

The low price of wind energy in the UK is due to a large increase in capacity and higher recorded wind speeds. 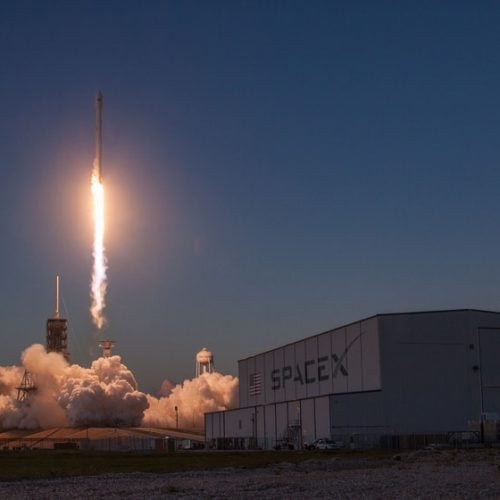