Third successful test of NASAs RS-25 engine; the rocket that might take us to Mars Home » News » Space » Third successful test of NASAs RS-25 engine; the rocket that might take us to Mars

NASA is reporting it has successfully tested the engine created to power its huge Space Launch System (SLS) deep-space rocket, with no issues occurring across its 7.5-minute run.

This marks the third successful test of the RS-25 engine, and with three more tests planned this year everything appears on track for the Rocket that NASA hopes will launch humans towards Mars.

While the technology isn’t new, the amount of power it can sustain during the test is staggering.

Aerojet Rocketdyne, the rocket and missile company behind the RS-25, produced similar engines for the main rocket for the space shuttle and have powered 135 missions from 1981 to 2011 into a low-Earth orbit.

Rick Mastracchio, a space shuttle astronaut, said that “SLS is going to be the most powerful rocket ever built when it’s done several years from now […] it’s going to have to throw up all this hardware into low-Earth orbit so we can then take it to the Moon and beyond, all the way to Mars.”

The SLS will be made from two boosters, broken into five segments and powered by four RS-24 engines. The solid boosters are designed to work in tandem with the main engine through the first 2 minutes of flight. This will provide 75% of the thrust required to break into orbit.

Each booster will burn 5 tonnes of fuel per second. Creating 3.6 million pounds of thrust. The boosters will be a tall a 17 story building. 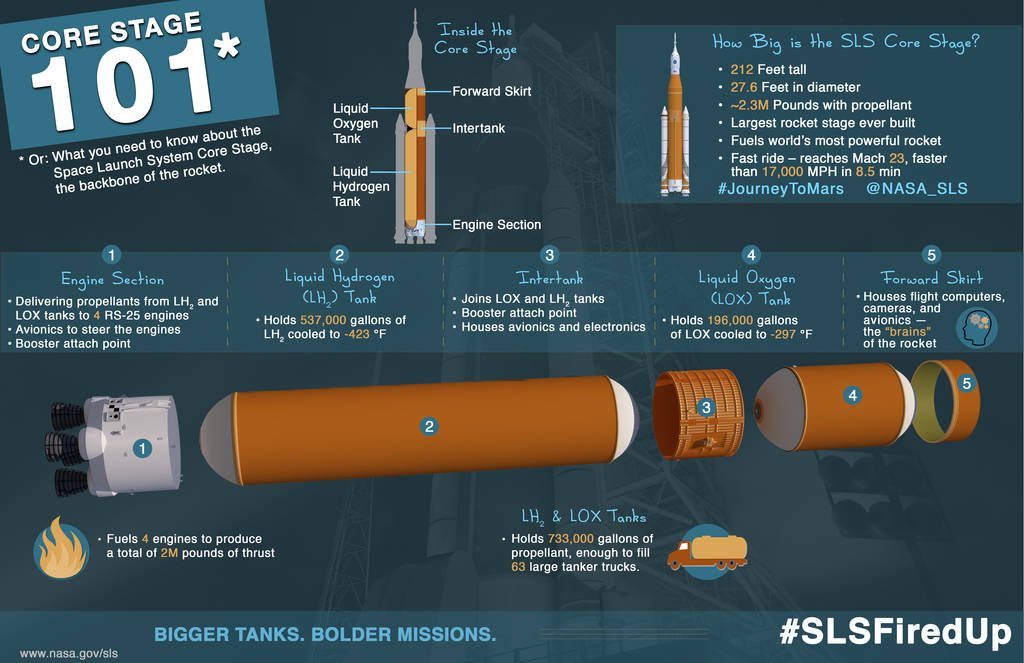 The SLS will see a major step up in NASAs current capacity. It will be able to carry double the payload of the now-retired space shuttle. NASA intends for the SLS to carry four astronauts within the Orion Spacecraft.

NASA has scheduled an unmanned test flight for the SLS and Orion in September 2018. This will be the last hurdle before human test flights can begin.

All this is more reason to be excited about the future of spaceflight. The SLS and Orion spacecraft will be one of the most impressive rockets humanity have ever created.

Future partnerships with NASA and private companies such as SpaceX and Boeing are set to push the cost of spaceflight down to historic lows.

All this means that a man missioned to Mars, in our lifetimes, is a real possibility. 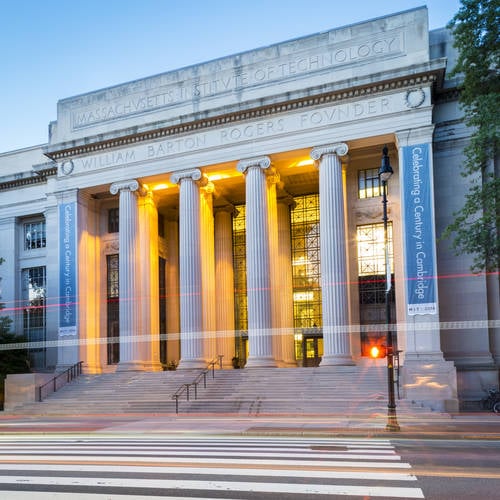 Abe Davis has produced a video breakdown of his on-going PhD dissertation at MIT. In it, algorithms are...