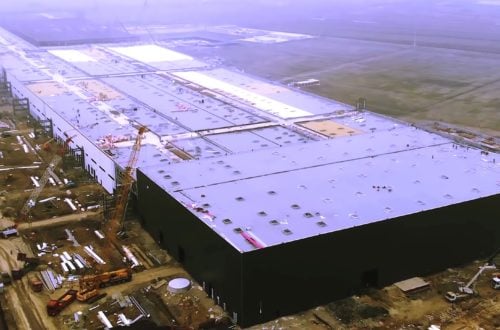 A video uploaded by YouTuber Jason Yang has revealed the huge scale of Tesla’s ‘Gigafactory 3’ in Shanghai China.

The Shanghai regional government only approved the agreement to build the production facility in July last year – with Tesla signing a lease for 210 acres of land only in October. Construction began in December with the installation of secure fencing and site offices and the company has moved fast to build the massive structure. 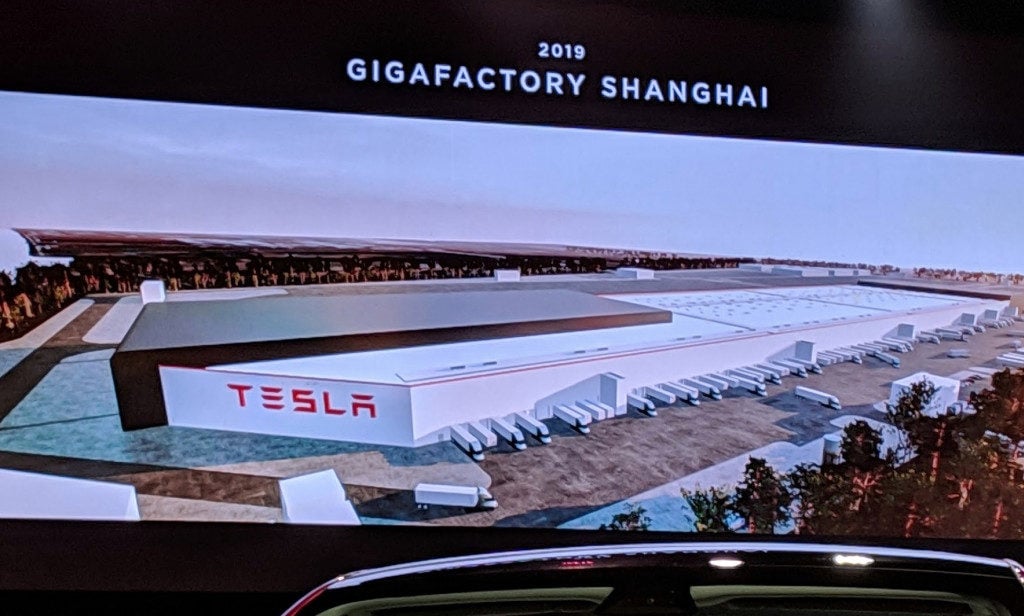 Tesla have said that it would “take roughly two years” until they can start volume production at the facility.

The Electric Car maker believed the facility will be able to output 200,000 units initially. Ramping up to 500,000 vehicles per year for Chinese customers by 2022

The staggering scale and speed of the Gigafactory 3’s construction shows (yet again) that critics should not write off Elon Musk’s ‘sci-fi projects’. 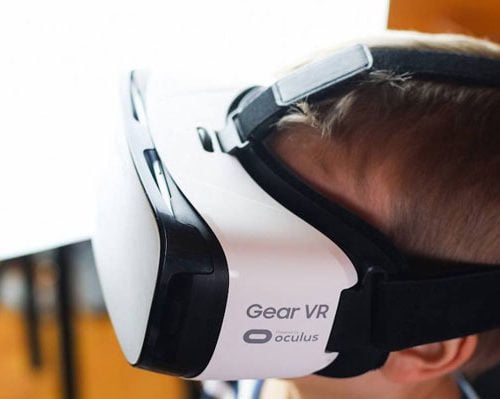 You’ve probably heard how Virtual Reality (VR) is going to change everything: the way we work, the way...