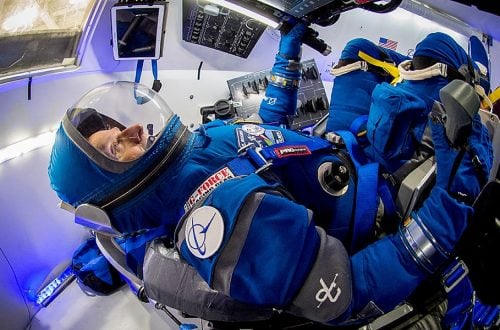 With the Boeing CST-100 Starliner set to take to space in 2018 Boeing have revealed that its passengers and crew will be more stylish and quite literally cooler than their predecessors.

The new Boeing Blue spacesuit will be worn by astronauts flying to and from the International Space Station. It features numerous innovations that improve both the comfort and protection for modern astronauts. 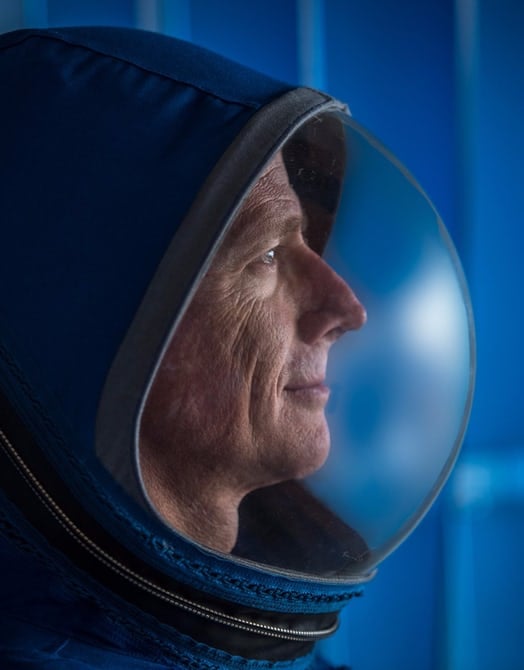 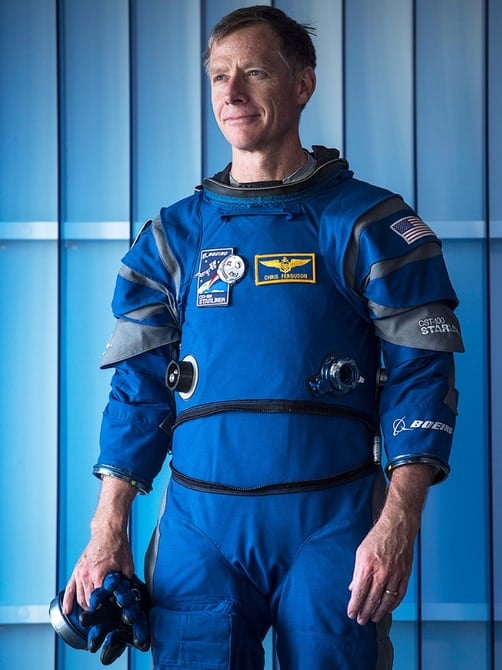 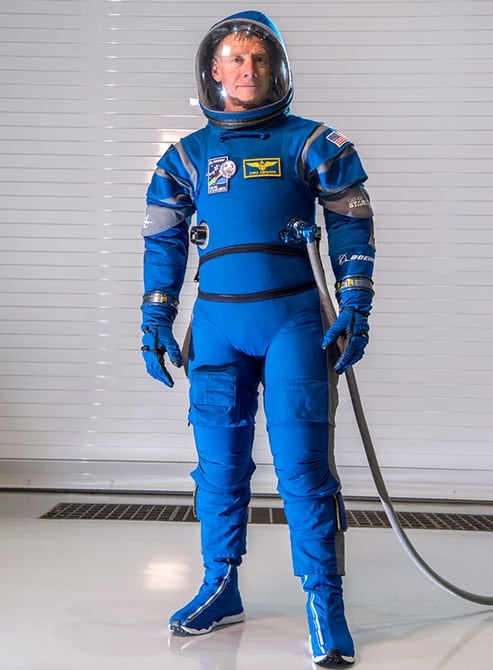 The spacesuit will be:

The Boeing Blue is able to accomplish this as it is not intended for external spacewalks or exploring the surface of the moon. It will be used as an emergency suits like the bulky orange suits that Shuttle astronauts wore. The aim will be to protect astronauts in the event of a sudden cabin depressurization

Under the blue outer layer, the Boeing Blue uses a new layered fabric which gives the suit a more breathable design. This means that both the suit and boots will keep astronauts cool without requiring an external cooling system. Zips on the torso will also allow the wearer to move from sitting to standing comfortably.

Chris Ferguson, Boeing director of Starliner Crew and Mission Systems explained that “Spacesuits have come in different sizes and shapes and designs, and I think this fits the Boeing model, fits the Boeing vehicle”.

The suit will be used for Boeing’s Crew Space Transportation (CST)-100 Starliner spacecraft. It is developed in collaboration with NASA’s Commercial Crew Program and is designed to accommodate seven passengers, or a mix of crew and cargo, for missions to low-Earth orbit. The Starliner has an interesting weldless structure and is reusable up to 10 times with a six-month turnaround time. 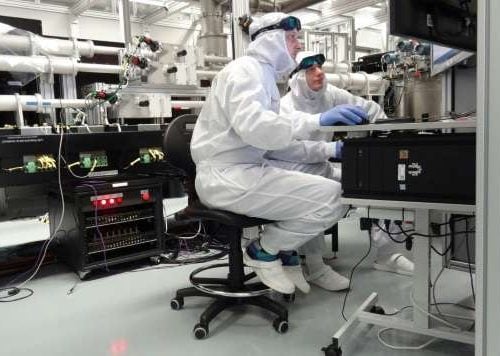 British and Czech Engineers have announced that they have constructed and fired the "Bivoj" - a 1000-watt "high...

Space missions to look forward to in 2020 Last year was an excellent year for space exploration, with the icing...