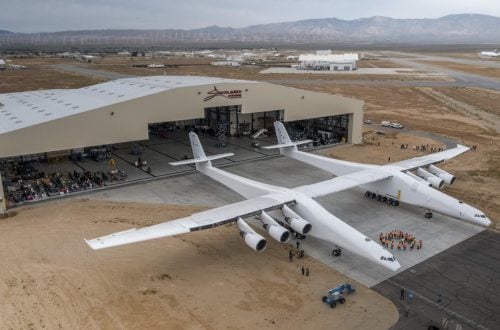 Watch as for the first time – Stratolaunch Systems Corp – moved the Stratolaunch aircraft out of the hangar to conduct aircraft fueling tests.

The Stratolaunch aircraft is a huge. 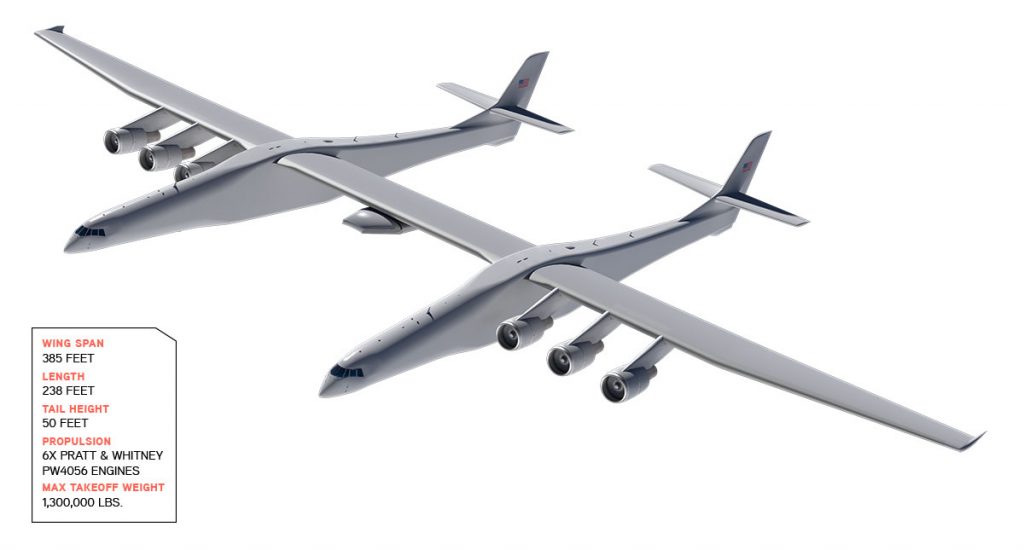 It is the world’s largest plane by wingspan (and largest all-composite plane ever built), measuring 385 ft, and 238 ft.from noses to tail. The plane towers in at 50 ft from the ground to the top of the vertical tail.

Stratolaunch, founded in 2011 by (Microsofts) Paul G. Allen, is developing an air-launch platform to make access to space more convenient, reliable, and routine. We believe that normalizing access to low Earth orbit (LEO) has the potential to redefine our lives by creating more opportunities for commercial, philanthropic and governmental organizations to collect rich and actionable data and drive advancements in science, research, and technology from space.

The use of six Boeing 747 engines means it can carry a payload of over 500,000 lbs and will be used to launch satellites into orbit. 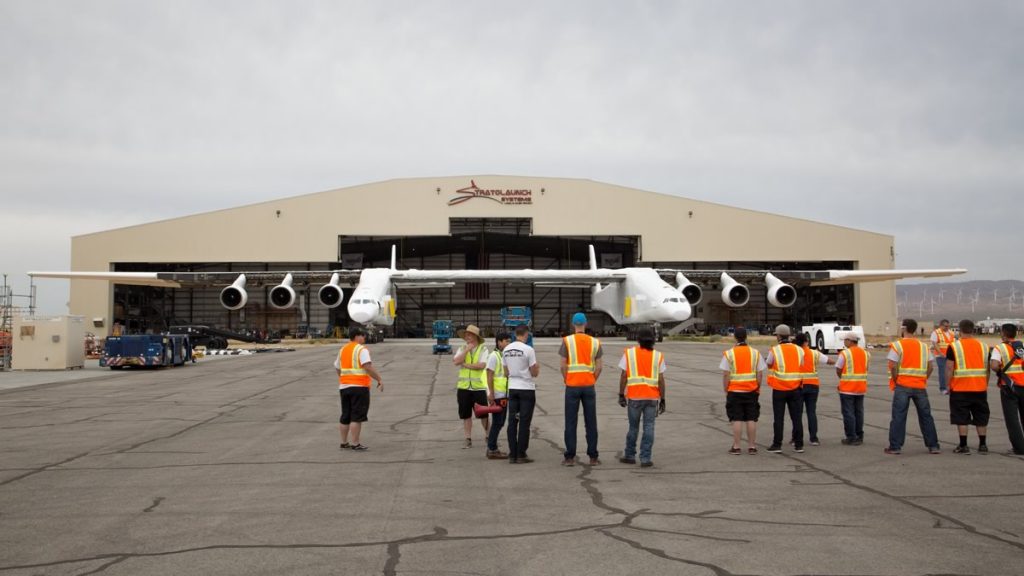 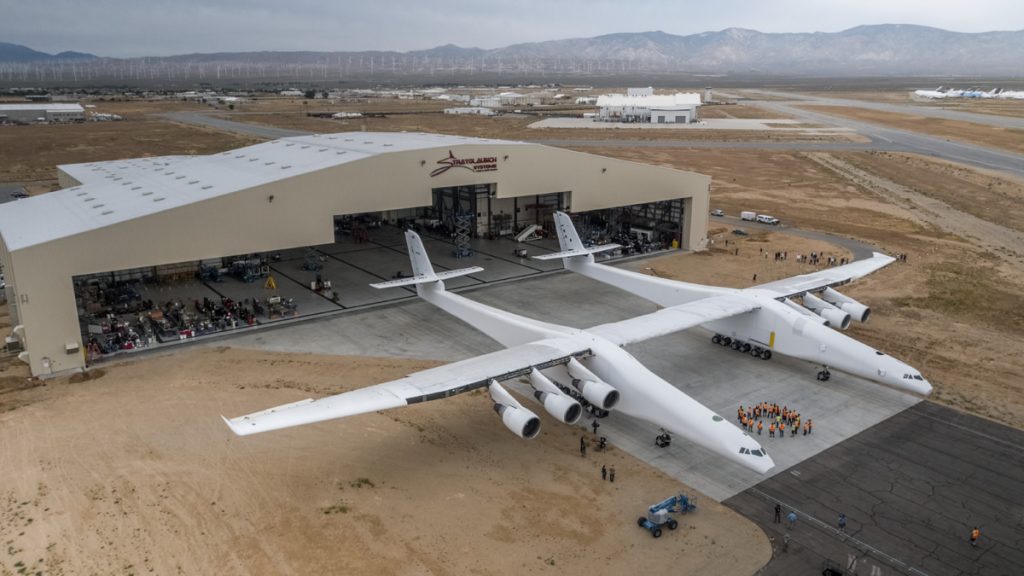 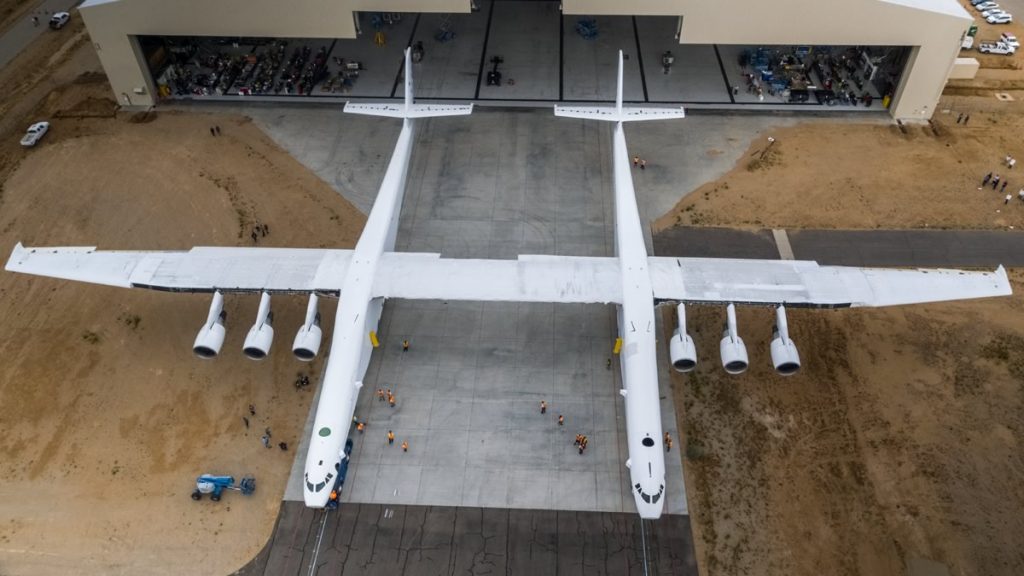 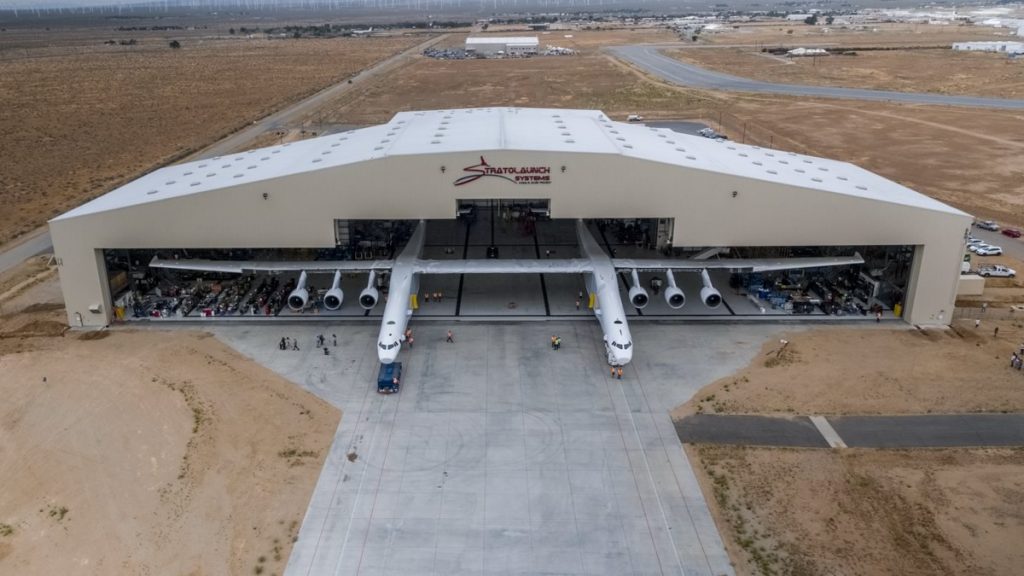 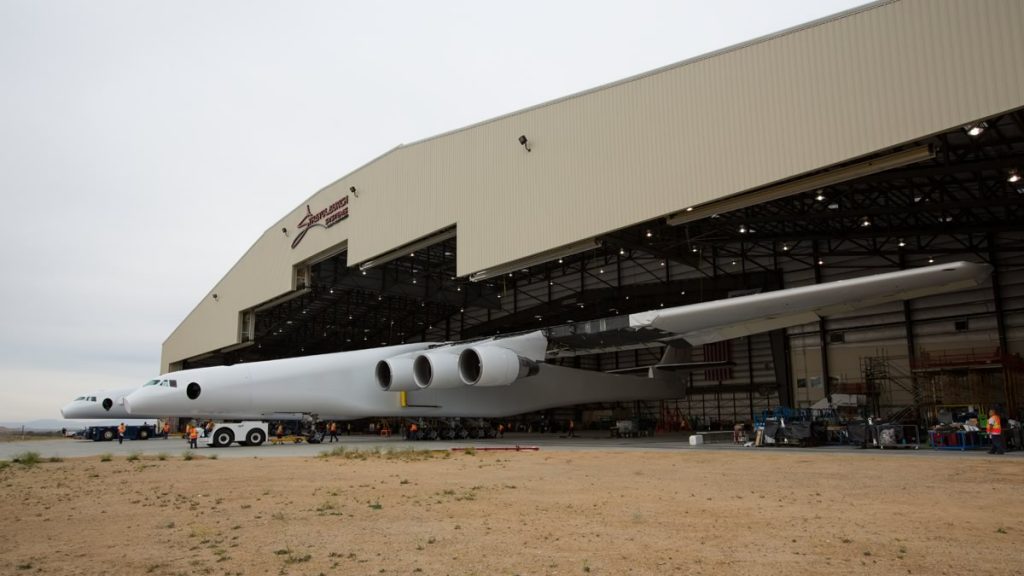 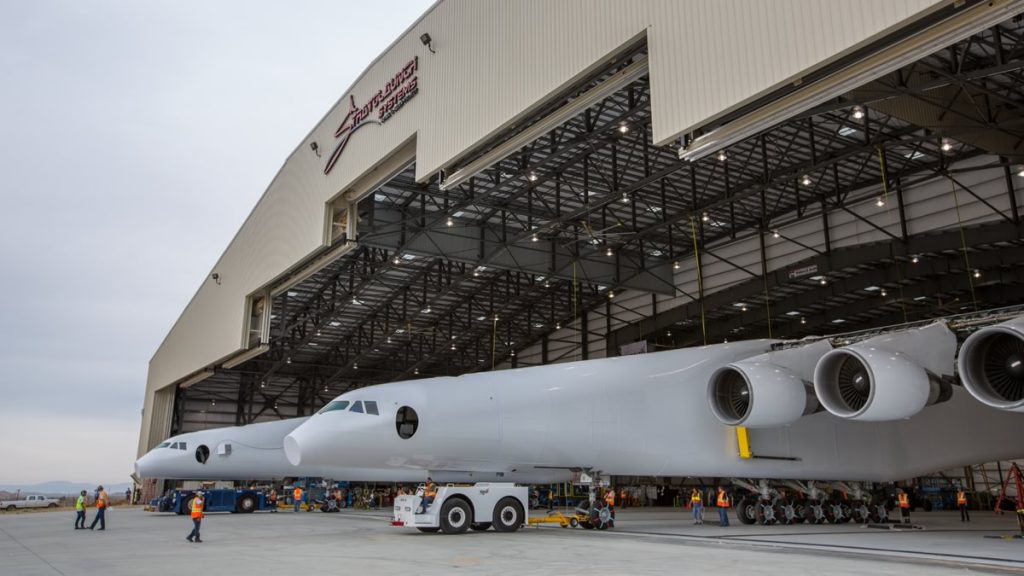 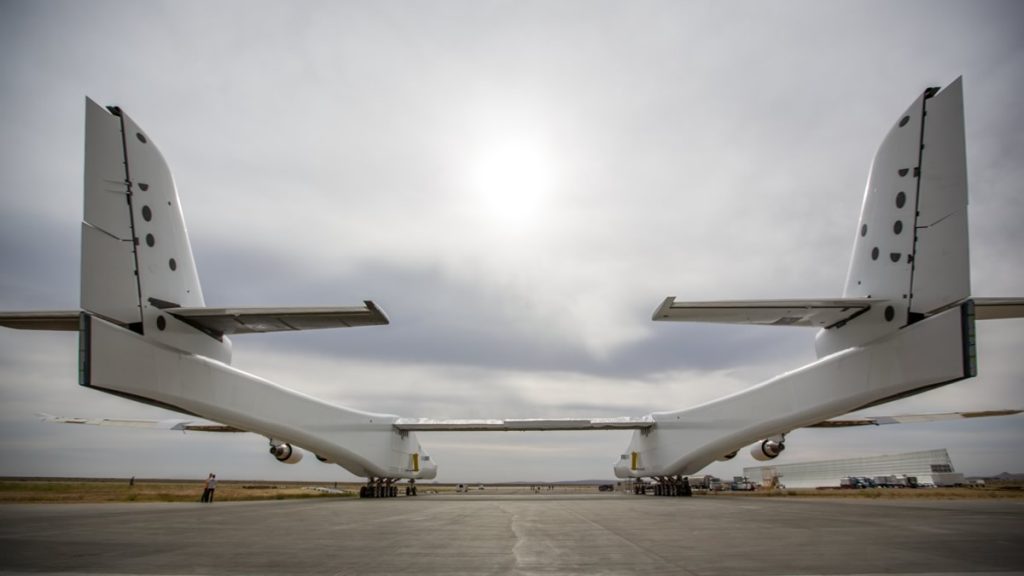 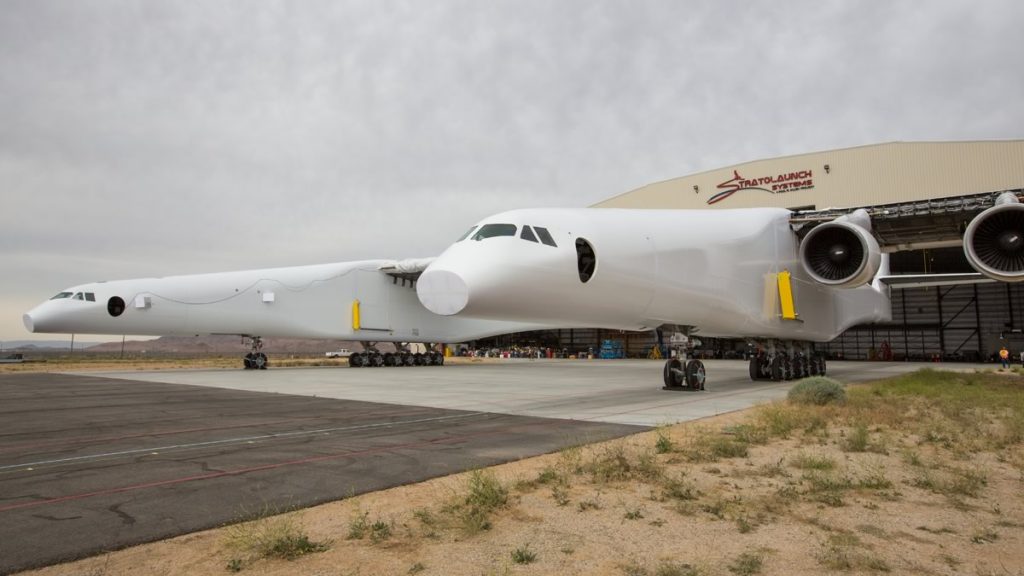 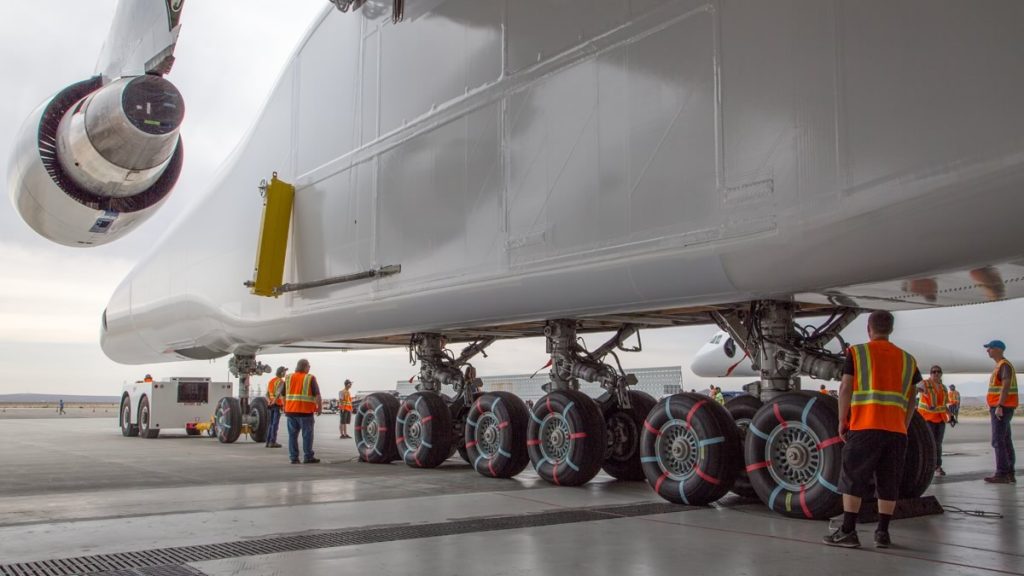 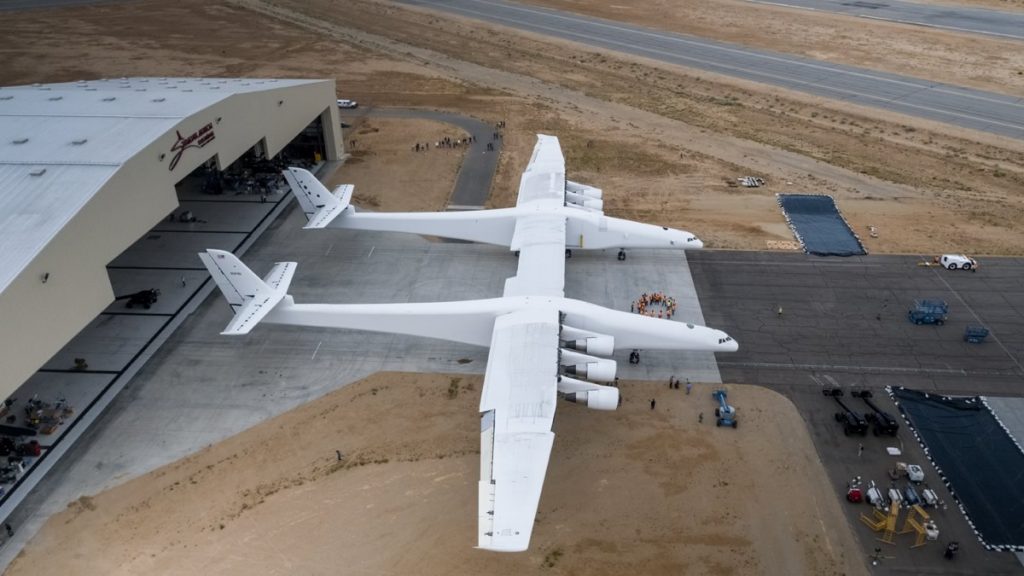 The craft will now undergo a series of engine tests and Stratolaunch hopes to perform a demonstration launch as early as 2019. 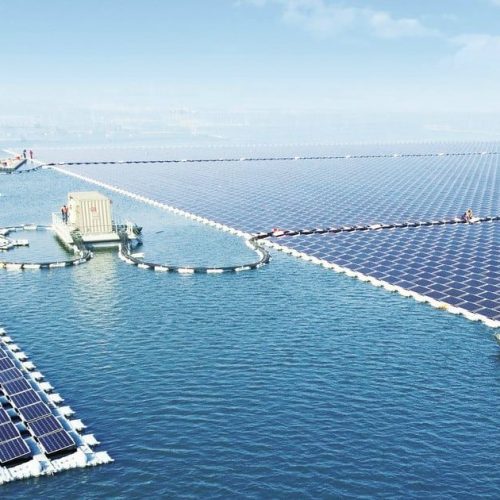 The Chinese Government have announced that the world's largest floating solar farm is complete and has started to... 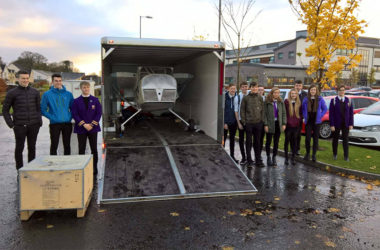 Meet the School Kids that Built a Plane.

55 pupils at a Scottish high-school have worked together to build and fly Eurofox two-seat plane. The project, supported by...