Great news for those suffering from spotty internet in rural locations. The Starlink satellite internet service has now been approved by Ofcom. 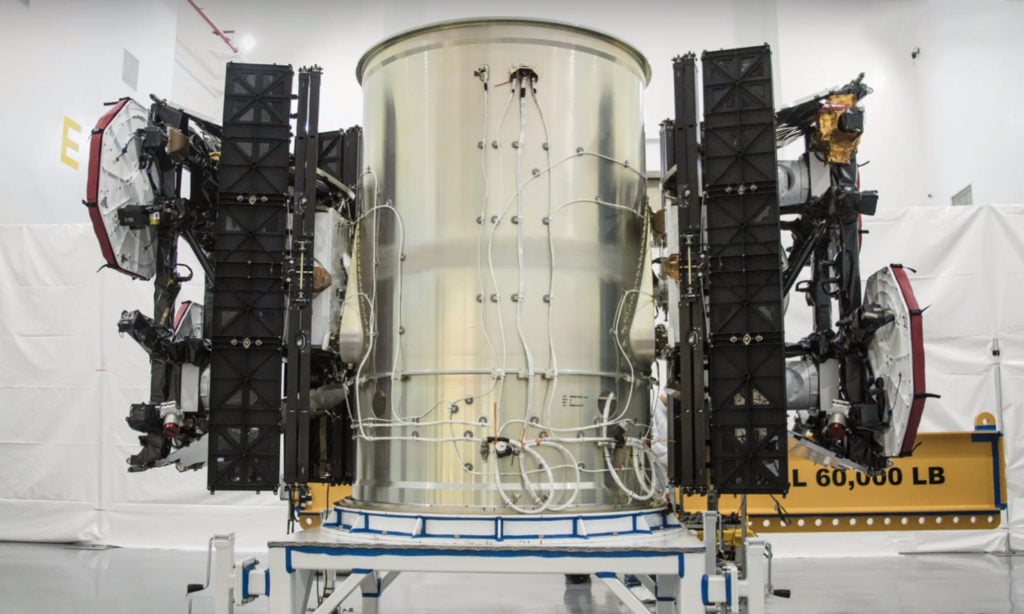 Starlink is part of SpaceX and is aiming to compete BT, Virgin, Truespeed and OneWeb to provide internet to people across the UK in difficult to reach rural locations.

Speaking to Business Insider Philip Hall revealed he received his beta Starlink equipment at the very end of last year and that download speed shot up from 0.5 megabits per second to 85 Mbps allowing him to spin up a Zoom quiz with his grandchildren

The current license allows Starlink to compete against traditional internet providers like BT and Virgin but also against already struggling satellite companies such as OneWeb which had to be bailed out by the government and the Indian telecoms firm Bharti Global last November.

The beta has been dubbed the “Better Than Nothing Beta” by SpaceX. Beta kits come at a hefty £439 followed by an £84 a month subscription. However, the service offers a welcome life-line in a modern connected world to rural users struggling with ageing copper infrastructure.

The network relies on SpaceX’s cluster of Starlink satellites. Currently, speeds are advertised at 50-150Mbps, but users in the US are reporting speeds of more than 210Mbps.

The network currently has “only” 830 working satellites in the cluster, but SpaceX plans to launch around 42,000 in total. Blanking the world in super-fast broadband.

SpaceX now plans to target Greece, Germany, and Australia for the beta trials. 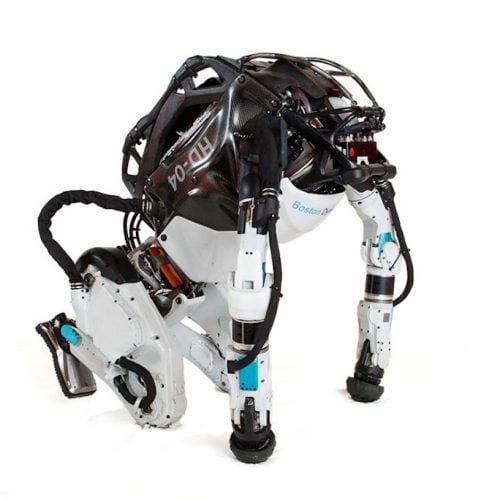 As we hurtled towards the end of 2020 it would have been easy to miss the news that...