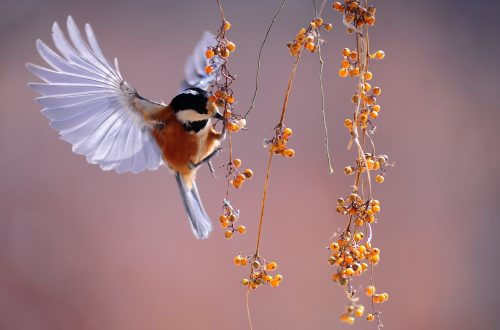 Engineers at Standford University have developed a new 3D method for recording the shape of birds’ wings during flight.

Birds are able to deform their wings through an incredible range of shapes. But up until now we’ve known little about the angle, twist and asymmetries of each wing beat.

It has taken seven years of development – but the Lentink lab may have figured out how to more closely observe birds’ morphing skills!

By creating a new way of automatically recording wing shape that works at high speeds and results the team have managed to create high-definition 3D reconstructions.

We’re trying to figure out how birds are capable of flying so well in these complex, turbulent environments and a lot of that comes from how they deform the shape of their wings, left versus right, to adjust to gusts quickly David Lentink, an assistant professor of mechanical engineering

To test the new technique, the team trained Gary (a 4-year-old parrotlet) to fly from one perch to another.Gary was intended as a simple test of their system but the team ended up with an insight so unexpected and intriguing, they thought it was a mistake!

After recording a portion of four of Gary’s downstrokes, they calculated the bird’s effective aerodynamic angle of attack (how much the wing flips backward) and found it was consistently between 55 degrees and 75 degrees in the first downstroke and 45 degrees and 60 degrees in the second. Airplanes stall when the angle of attack reaches about 15 degrees because even this angle can create drag so significant that the airflow becomes separated from the wing, resulting in reduced lift.

The team concluded that the bird is actually supporting its body weight using drag oriented upward.

By understanding the small details of flight engineers hope they will be able to replicate the efficient and acute takeoff of birds in small flying machines (like drones).

The researchers hope now to apply this technique in a specialised bird wind tunnel to investigate how birds deal with air-turbulence.

Details of the work are published in the March 27 issue Journal of Experimental Biology. 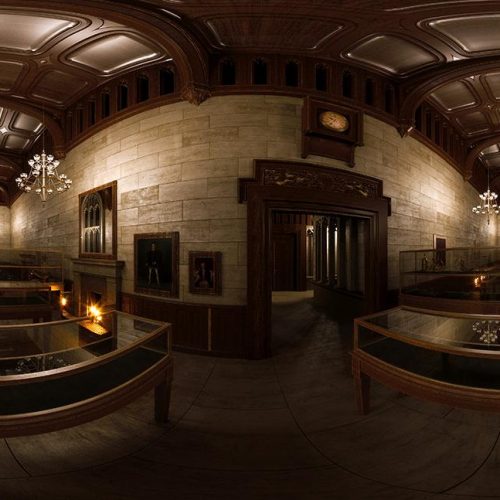