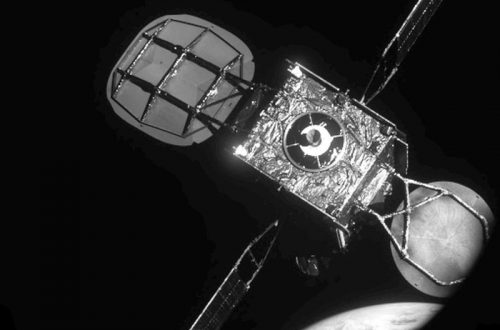 In an (out of?) the world first a spacecraft has returned an ageing satellite back into service.

As our reliance on satellites for communication, information and research has grown over the last few decades the demand for a new “satellite servicing” industry has grown.

In a first for the developing servicing industry, an old communication has returned to service whilst in geostationary orbit.

American aerospace and defence company Northrop Grumman announced last week that its MEV-1 ( ion Extension Vehicle-1 ) had relocated Intelsat 901 into the correct orbit so it could resume normal operations.

The company announced in a News Post on its website explained that “since the February rendezvous, MEV-1 has assumed navigation of the combined spacecraft stack reducing its inclination by 1.6° and relocating IS-901 to its new orbital location. Intelsat then transitioned roughly 30 of its commercial and government customers to the satellite on April 2. The transition of service took approximately six hours. IS-901 is now operating at the 332.5°E orbital slot and providing full service to Intelsat customers”.

The low-key announcement marks a historic first as one private satellite docked to another in orbit. Prior to this moment, no two commercial spacecraft had ever docked in orbit before. The IS -901 satellite as seen from Mission Extension Vehicle-1

The mission blasted off on a Proton rocket last October and this February 25th the ME-1 servicing vehicle used its mechanical docking system to latch onto Intelsat 901 around 36km above the surface of the Earth.

The craft then took over navigation and reduced the Intelsat’s inclination by 1.6 degrees and relocating it to a new orbit. The new orbit meant that Intelsat could use the satellite’s new location for 30 of its government and commercial clients.

The MEV-1 should now be able to service other satellites and the company believe it can add another 5 years of service before old satellites have to be moved into a graveyard orbit.

The craft can be used to raise or lower orbits; correct inclinations and inspect other craft. The firm is now working on a second MEV to relocate Intelsat satellite 1002 later in 2020.

The mission marks a milestone for satellite service and it is hoped that more of these types of missions could be an important part of keeping orbits around Earth as decluttered as possible in future. 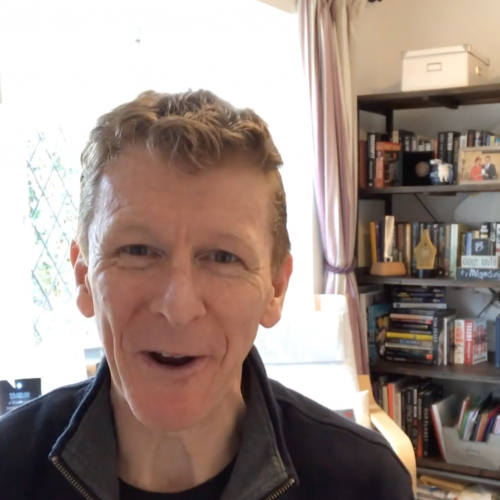 STEM Learning have launched a brand new free home teaching and learning support platform for families with a...