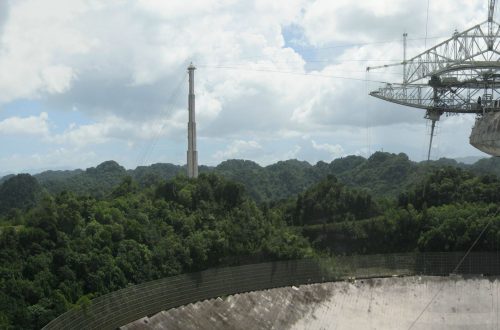 Sad news for fans of the iconic Arecibo Observatory. The telescoped collapsed on today…

Officials at the NSF have now confirmed that cables holding the 900-ton platform above the 1,000-foot-wide dish antenna finally failed overnight on Monday.

The instrument platform of the 305m telescope at Arecibo Observatory in Puerto Rico fell overnight. No injuries were reported. NSF is working with stakeholders to assess the situation. Our top priority is maintaining safety. NSF will release more details when they are confirmed. pic.twitter.com/Xjbb9hPUgD

The Arecibo Observatory is not just an icon of astronomy – it has provided invaluable data, by listening in on countless mysterious radio signals coming from the far corners of the observable universe.

The Observatory was also used to send out the “Arecibo Message” in the 1970s. This was a pattern of numbers and chemical formulae and the first symbolic effort to reach out to other intelligent extraterrestrial lifeforms in the universe.

While the dish has been damaged for some time (with an auxiliary cable snapping back in August and a main cable failing last month) but NASA had been exploring options to repair it alongside its public plans to demolish the 57-year-old observatory.

Thankfully no injuries were reported, according to tweets by the National Science Foundation. 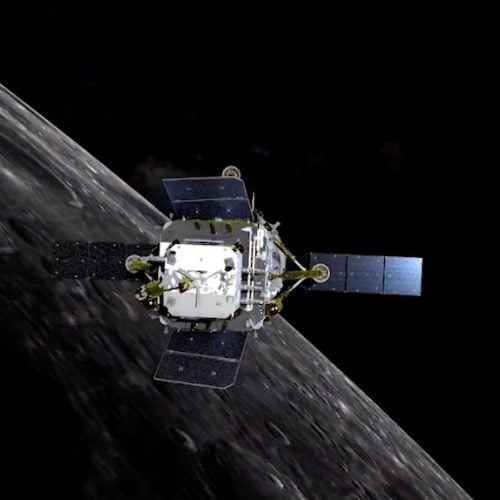 Chang'e-5 probe touches down on Moon