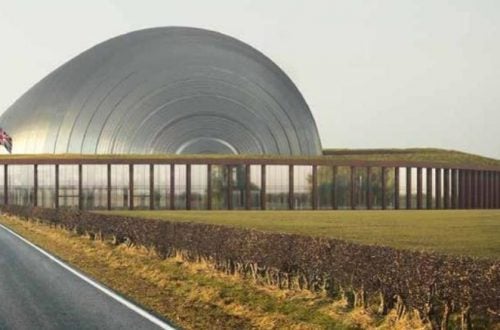 Rolls-Royce has unveiled its plans for ‘mini’ nuclear reactors that can be quickly assembled from prefabricated components. 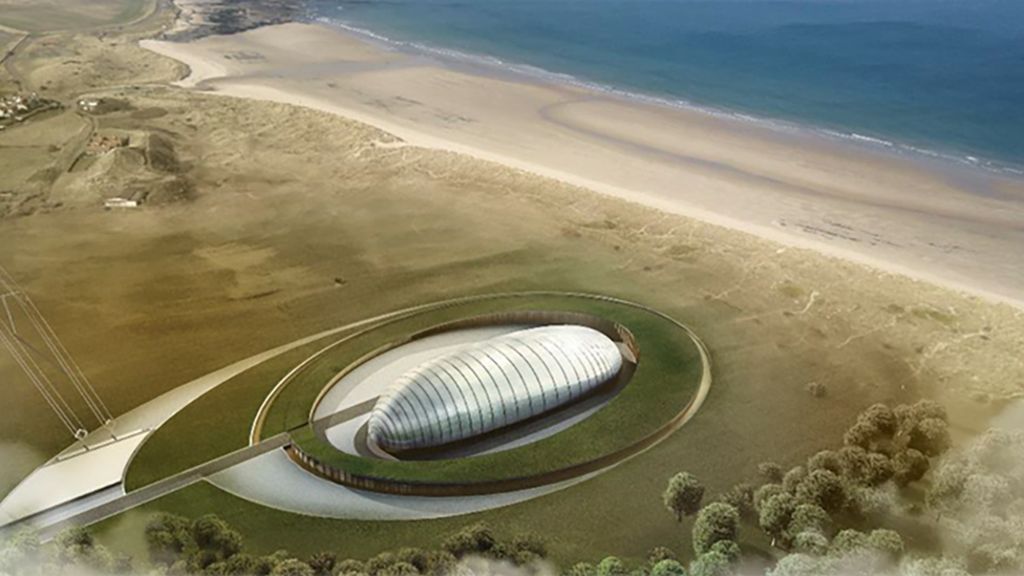 The British Engineering giant believes its idea of small easily assembled reactors which can be delivered on the back of a truck could be a reality as early as 2029.

While the firm is best known for its work in the aviation and shipping sectors it is also a leader in existing land power applications and leads the SMR (Small Modular Reactor) consortium.

It is this tech that it hopes to use to make its plan a reality by the end of the decade. Alongside Royals Royce; the SMR consortium includes ARUP, Laing O’Rourke, Nuvia and Wood Group.

While nuclear power is undoubtedly controversial Rolls Royce is hoping to convince the public that these small reactors could be the solution to the UK’s growing demand for low carbon electricity.

Are factory-built power stations the future? 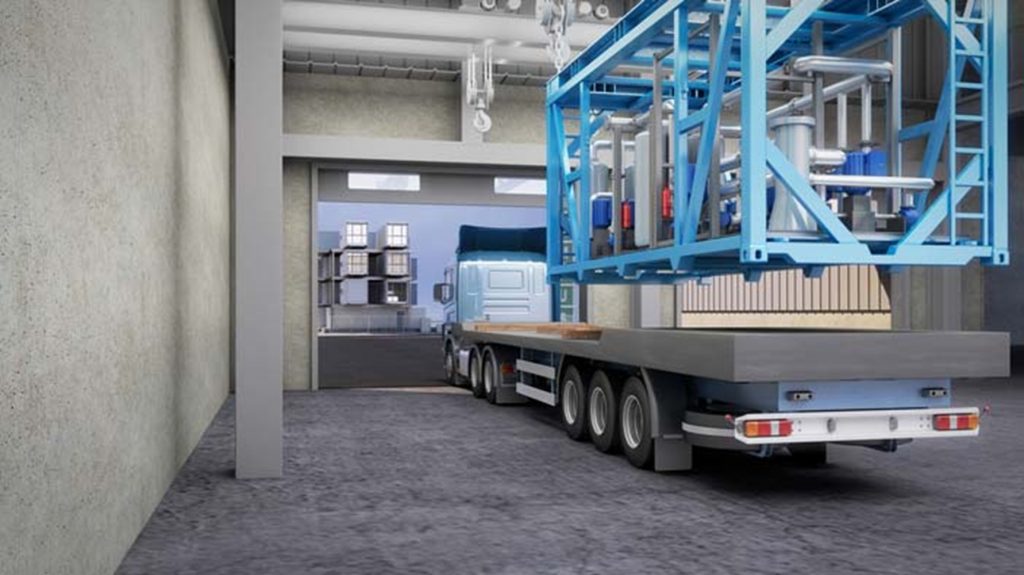 The company is betting that installing and operating “factory-built power stations” means that they will be capable of competing on price with low-cost renewables like offshore wind.

The ideas is that they would first install SMRs at four former British nuclear sites in Cumbria or Wales.

With their final objective being the construction of 10 to 15 of the stations across the country. A Rolls Royce spokesperson explained the required plant area would only be around 1.5 acres with the wider site taking up around 10 acres.

To put that in perspective. The new Hinkley Point power station will be 15 times that size.

How would a factory-built power station be constructed? 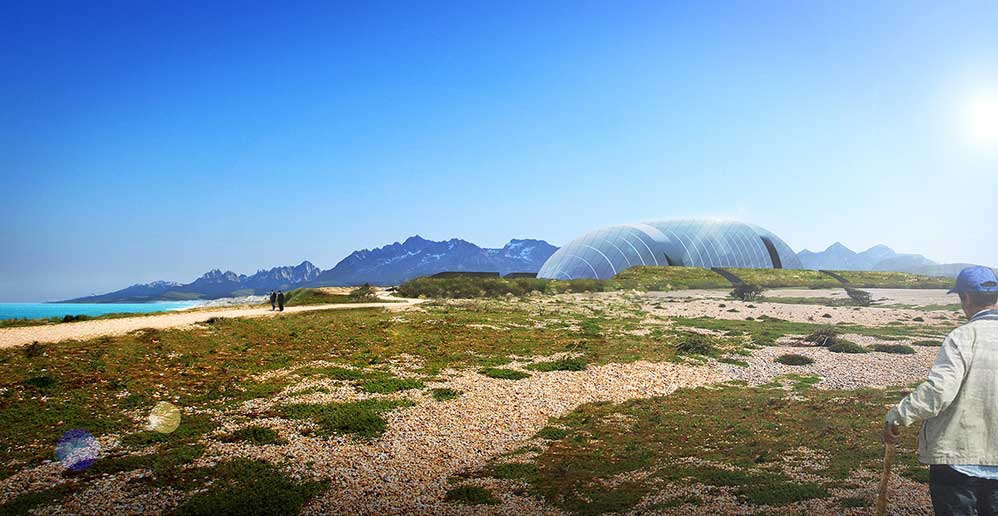 Rolls Royce would build the SMR stations using prefabricated parts which can be put together using “advanced digital welding methods and robotic assembly”.

These parts would then be shipped to a site and then bolted together to keep costs low and security more predictable and manageable.

The firm is well placed to bet on the tech as it already holds over 35 patents for existing elements of SMR technology. The tech is also not that far from existing compact nuclear pressure water reactors (PWRs) already produced by Rolls Royce which are widely used on submarines.

While we are strong believers in traditional renewable technology in terms of both its positive environmental impact and its role in renewing jobs in the British Engineering sector if Rolls Royce is able to safely produce the new technology at a large scale we would welcome the major dent it would have on the UK’s reliance on fossil fuels.