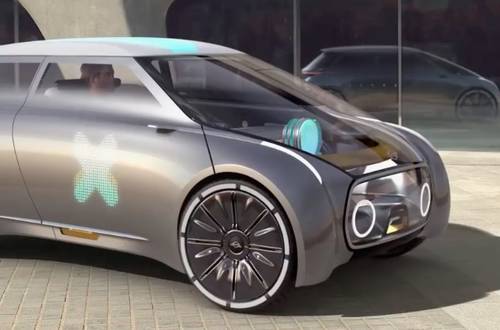 As part of BMW’s centennial celebration both Rolls-Royce and Mini, who are owned by BMW, have showcased new concept cars. Rolls-Royce announced the 103EX with a 360-degree video experience. (Drag the video once playing to change your perspective)

The all electric fully autonomous 103EX stretches over 5.9 metres in length and comes in at 1.6 metres high, despite only being designed for only two passengers. No news on the autonomous 103EX top speed – we suspect it might be some way off beating the world speed record set by the Thrust SSC in a fully autonomous car that just means there is more time to enjoy the views.

By placing comfort and interior design at it the core of their long-term strategy Rolls-Royce is hoping to continue to dominate the luxury market.

While Rolls-Royce is betting that the status-quo of car ownership will continue into the future, Mini’s concept is much more interesting. 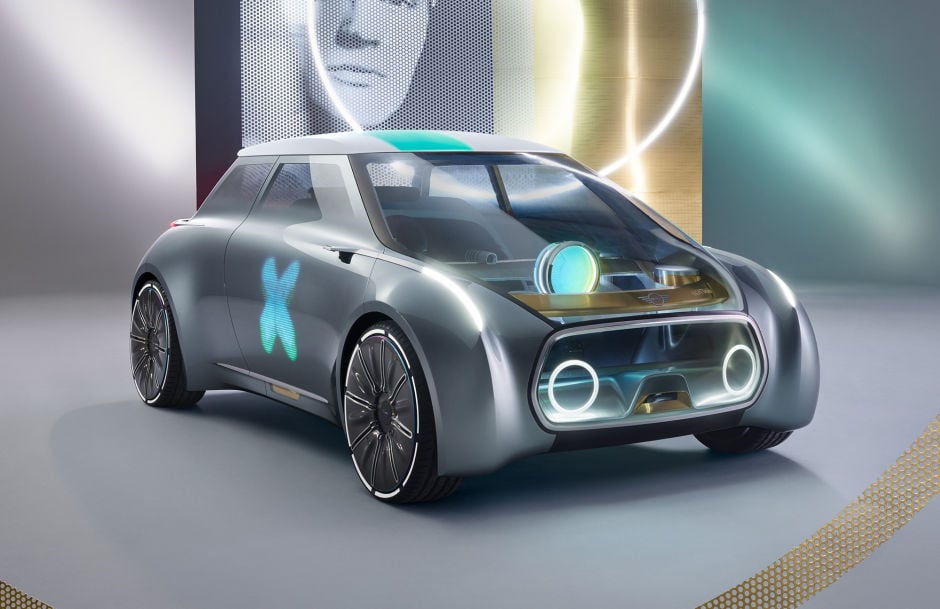 The Mini Vision Next 100 comes with the tagline “Every Mini is my Mini“.

It’s striking transparency and minimalistic interior contrasts the 103EX, but more fundamentally it shows the companies tackling head-on the threat that rideshare apps pose to the existing model of car-ownership. It is a car that is designed to be shared.

The car comes with a computer system call the “Cooperizer” which is designed to customise the car, allowing for users to move between Mini’s but preserve the feel of owning their own car. The idea being that car could be used as part of a shared fleet of vehicles, whilst the user gets own tailored experience.

The Mini Vision Next 100, along with the Rolls-Royce 103EX will be on display at the Roundhouse in London through June 26th. 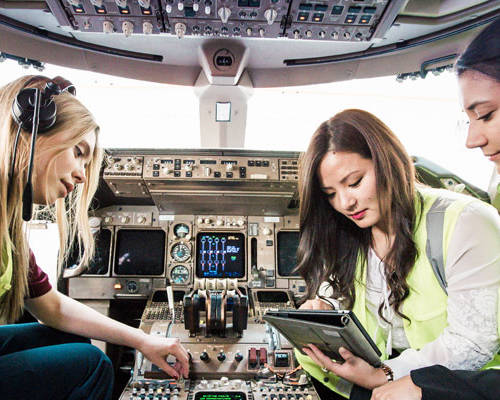 Womanthologies recent interview with Eleanor Levitt (a graduate engineer at British Airways) showcases some of the ways British...