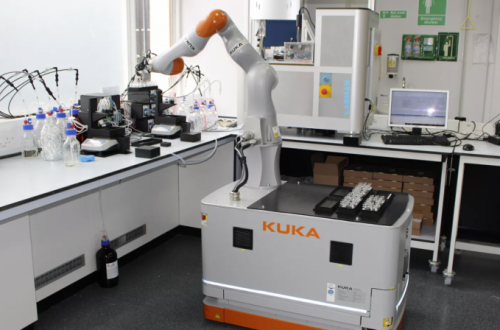 A team of Engineers have developed a breakthrough robotic lab assistant.

The new machine is able to move around a lab semi-autonomously and conduct a range of scientific experiments. However, unlike a human, the new tech promises easy readability for complex experiments.

The team, from the University of Liverpool, are quicky to point out that the technology isn’t fully autonomous yet. You still need to program where equipment can be found in a lab and currently you cannot design your own experiments.

Whatsmore, while on paper the machine performed experiments at a rate 1,000 faster than human lab assistant this is in part because it can work longer and without breaks.

This will be a relief to already overworked lab-techs – their jobs are safe in the short term – the technology is set to revolutionise the repeatability of lab testing long term as allows teams can hand off the tedious time-consuming research they might not otherwise tackle.

In the initial trial lead by PhD student Benjamin Burger, the robot was able to work 7 days a week, 22 hours a day. Requiring only 2 hours a night to recharge. The machine could work in the dark as it navigates using laser-based LIDAR sensors.

The team behind the technology believe that far from replacing existing lab-techs robots like these offer a valuable new tool to labs as it can before basic tasks that would be a waste of a highly trained techs time.

Cooper explains that the idea was never to “do [things] faster’ but rather “to do bigger, more ambitious things we wouldn’t otherwise try to tackle”. 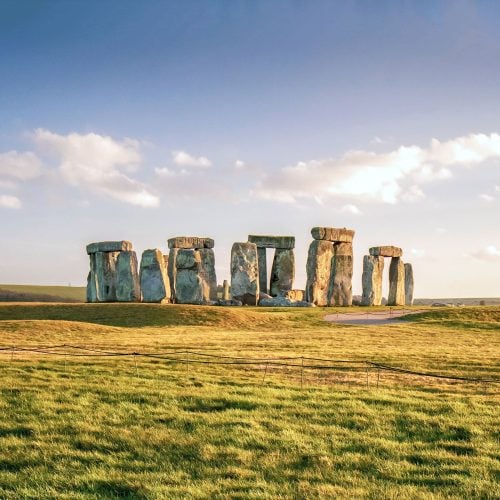 The chances of finding another major archaeological monument near Stonehenge today are probably very small given the generations...