RISE of the machines – Killer Robot to target invasive species 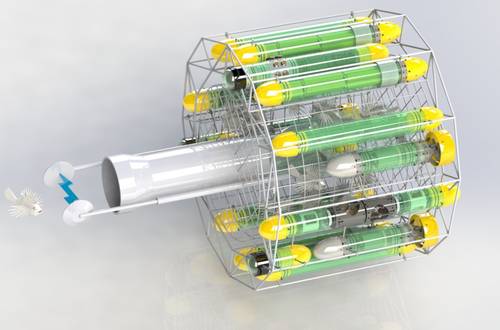 Robots in Service of the Environment (RISE) has its sights on the Lionfish, an invasive species spreading throughout the western Atlantic.

RISE’s team — all volunteers — are drawn from across the robotics industry, and together they have previously produced 16 million robots for consumers, commercial enterprises, government and the military. However, it’s new “Harvester Prototype Lionfish Hunter” is set to tackle the spread of the Lionfish across the western Atlantic.

Lionfish might look beautiful, but they represent a Darwinian nightmare for the areas they spread into; they are voracious predators they do not have any natural predators of their own in the Atlantic. 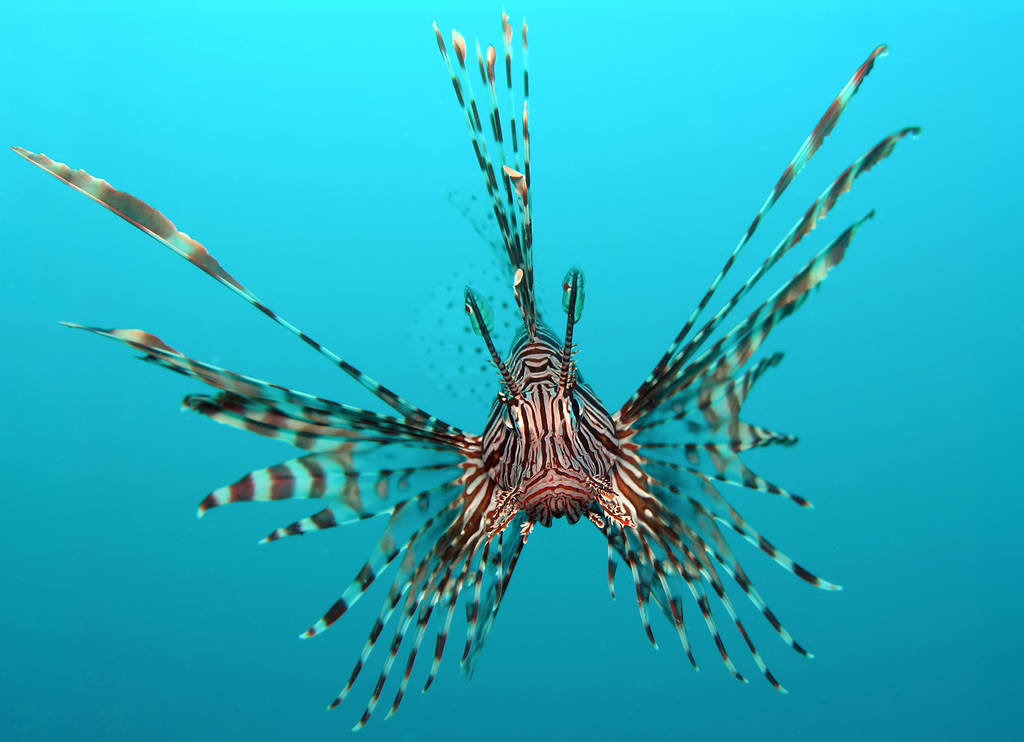 Lionfish can hunt at least 70 different types of fish across a reef. A single Lionfish can reduce the biomass of a reef by up to 80%. 18 large venomous spines ensure they are an unattractive food source to other creatures. Worse still they are quick to mature sexually, and after 12 months can spawn 30,000 eggs every five days. Genetic analysis has suggested that every single lionfish in the Atlantic descended from fewer than 10 lionfish females.

All this means there is no apparent limit to their population growth, so they pose a massive threat to biodiversity and fish stock in the in the western Atlantic.

While RISE believes that the solution to the infestation of lionfish is technological, they are well aware that any high-tech approach they offer will need to be widely deployable and be economically self-sustaining. Lionfish populations exist in depths down to 1,000ft, and operators will have to be able to handle their machines without extensive professional training. 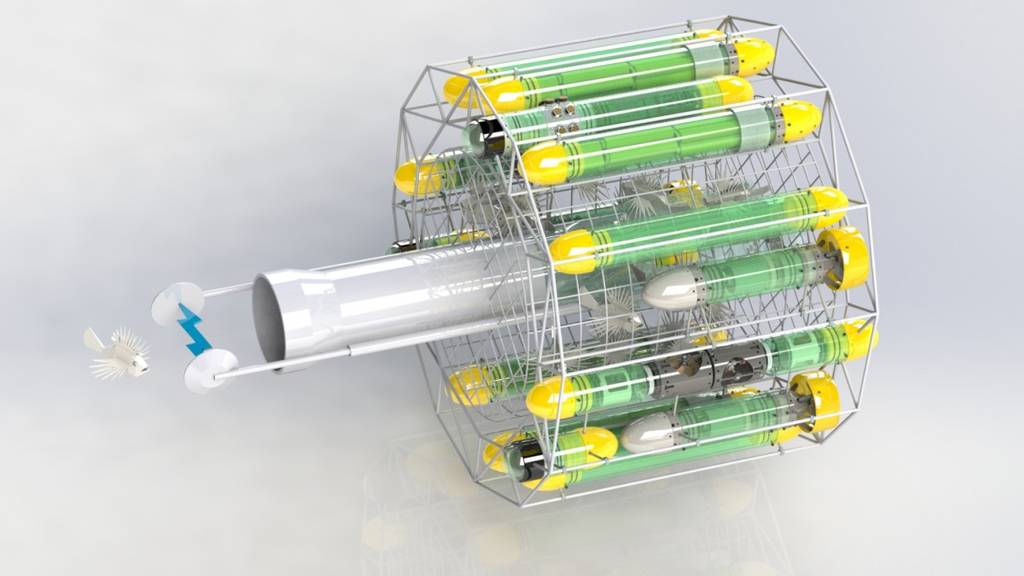 A 3D rendering of the ‘zapper’ prototype; it uses a robot arm with two metal electrodes on the end to electrocute the lionfish which is then collected in a central chamber for use as food

While each component might already exist, combining them with the specific purpose of hunting lionfish RISE has demonstrated that the rapid development of RISE’s robots is possible.

As Lionfish have few predators they tend not to flee when approached by RISEs robots.

While previous prototypes have included a harpoon, the “zapper” relies on ocean chemistry. Saltwater is conductive and the robot is able to use its shocking mechanism to stun the fish because sucking it into the collection chamber. The prototype can be thought of as part stun-gun, and part vacuum cleaner.

RISE hope it can appeal to fishermen, who are looking to supply Lionfish to local restaurants, to grow a self-sustaining market.

Alongside the rollout of their robots, RISE has planned educational outreach programs to explain how technology can help mitigate challenges and to support STEM education. 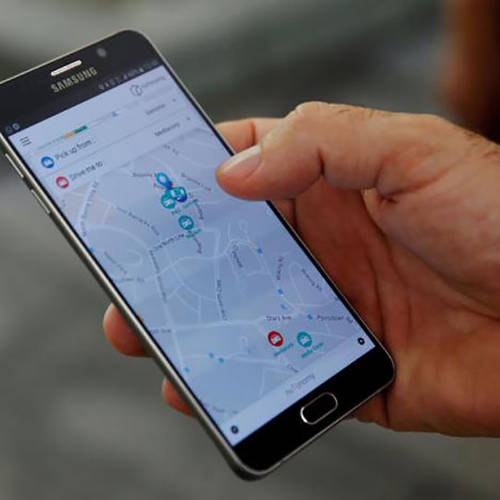 Singapore has become the first country in the world to have on-demand driverless taxis. nuTonomy, a company, founded... 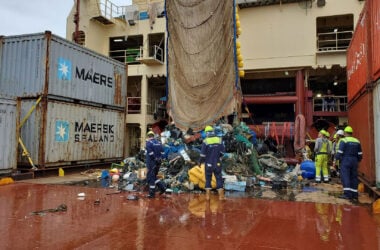 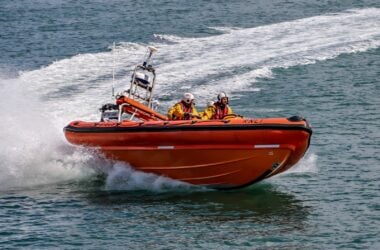