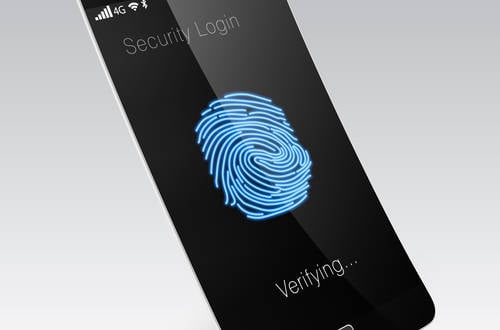 Police in the USA have found a way around past the notoriously hard to crack smartphone fingerprint protection by scanning and 3D printing the owners finger tips.
Biometrics experts from Michigan State University (MSU) were able to access a murder victim’s phone using this approach in the hope of finding evidence of crimes perpetrator.

Anil Jain, a biometrics expert at MSU was provided with copies of the victims fingerprints, which were sourced from before the murder. He was then asked to create 3D printed replicas of all ten fingers.

Jain explained they didn’t know which finger was used, though they thought “it’s going to be the thumb or index finger [as] that’s what most people use but we have all ten.”

In this instance, a simple plastic replica of a finger is not enough to fool a modern scanner which required a conductive surface (like skin) to close tiny electrical circuits. However, by covering the 3D printed fingertip in a thin layer or metal particulates Jain and his PhD student Sunpreet Arora were able to bypass this security check.

Police will attempt to use the replica fingertips in the coming weeks to open the victim’s phone.

In the UK, the National Crime Agency’s recently lost its appeals to force an alleged hacker, Lauri Love, to surrender encryption keys for seized hard-drives.

While in the USA Apple engaged in a legal battle with the FBI over requirements made to provide them with a workaround to allow them to access the San Bernardino gunman’s iPhone 5c. 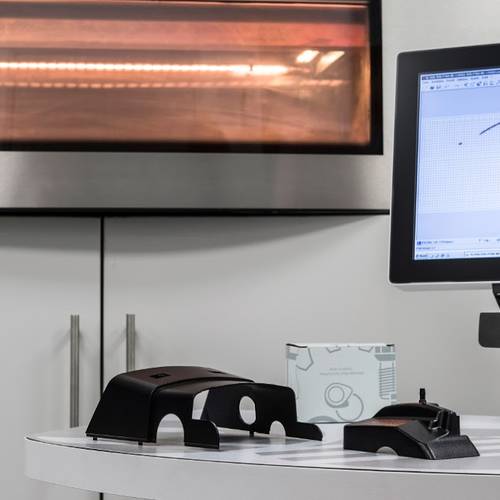 This September, Mercedes-Benz is promising to make 30 spare plastic parts available to print for its cargo trucks....