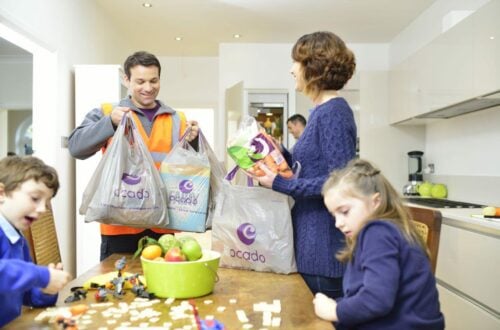 The major push into autonomous driving technology sees Ocado team up Oxbotica as it aims to build self-driving vehicles. The two British companies want to create hardware and software for a range of systems from automatic forklift trucks to self-driving delivery vans and “kerb to the kitchen” robots to bring groceries over the finish line.

Alex Harvey – Ocado’s head of advanced technology – explained that the ultimate aim is for its’ ‘entire end to end operation’ to become completely autonomous.

Ocado has already teamed up with a number of other international retailers, with Kroger supermarkets becoming its latest partner this week. The US chain revealed it is now using Ocado tech in its warehouses alongside Ocado route-mapping software for deliveries.

This latest move is part of the long-term effort by Ocado to reposition itself as a technology platform to be used by other retailers rather than just a standalone online store. 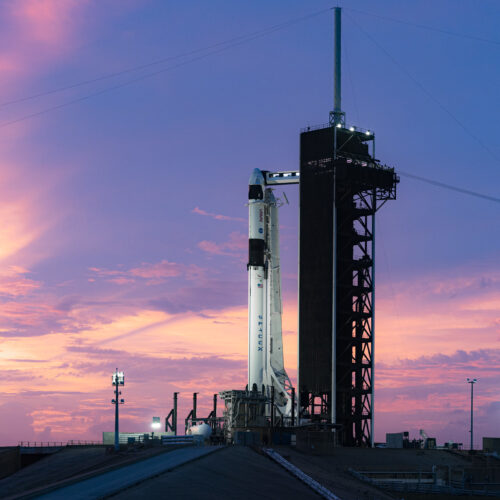