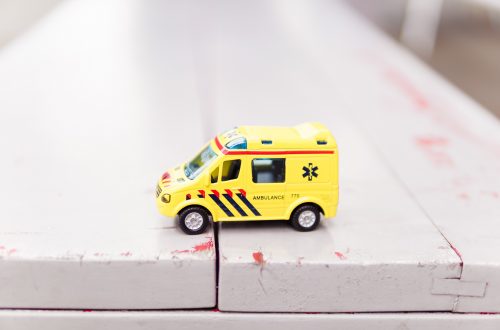 Mobile network 02 is about to kick off a series of tests on the next generation of “smart ambulances”. These will use next-gen 5G tech after a major deal between Samsung and the NHS.

02 sports the largest number of users of any mobile operator in the UK and the scheme’s pilot will involve six East of England Ambulance Trust ambulances.

The next-gen 5G network should allow download and upload speeds nearly 100 times faster than existing 4G networks. The idea is that better-connected vehicles will allow the NHS to use modern tech like real-time video and high-quality scanners while patients are enroute to a hospital.

Telefonica (O2’s Spanish parent company) already has a contract between Visionable (a start-up it has supported) to provide provides video and remote care tech to 50 NHS trusts.

The trail will be based out of the Millbrook vehicle test centre in Bedfordshire.

The pilot hopes to prove that patients can be better treated with paramedics on the scene with an improved connection to the internet. If successful it will be rolled out slowly across the country. 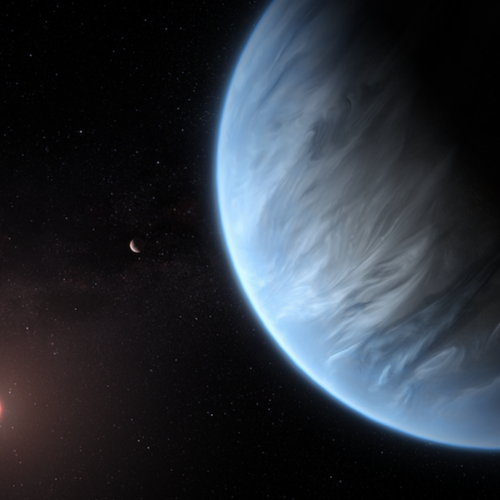 With more than 4,000 exoplanets – planets orbiting stars other than our sun – discovered so far, it... 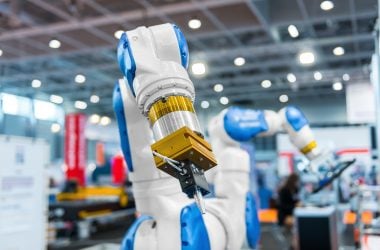