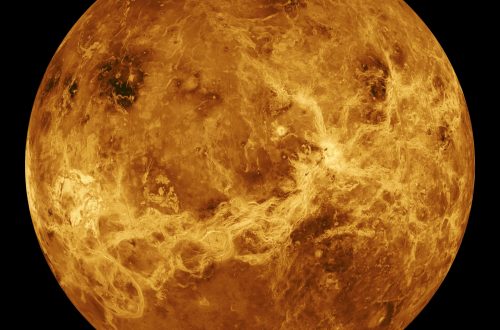 Earth’s sister planet, Venus, has not been regarded as a high priority in the search for life. Its surface temperature of around 450°C is thought to be hostile to even the hardiest of micro-organisms, and its thick, sulphurous and acidic atmosphere has kept the surface almost completely free from visiting spacecraft. 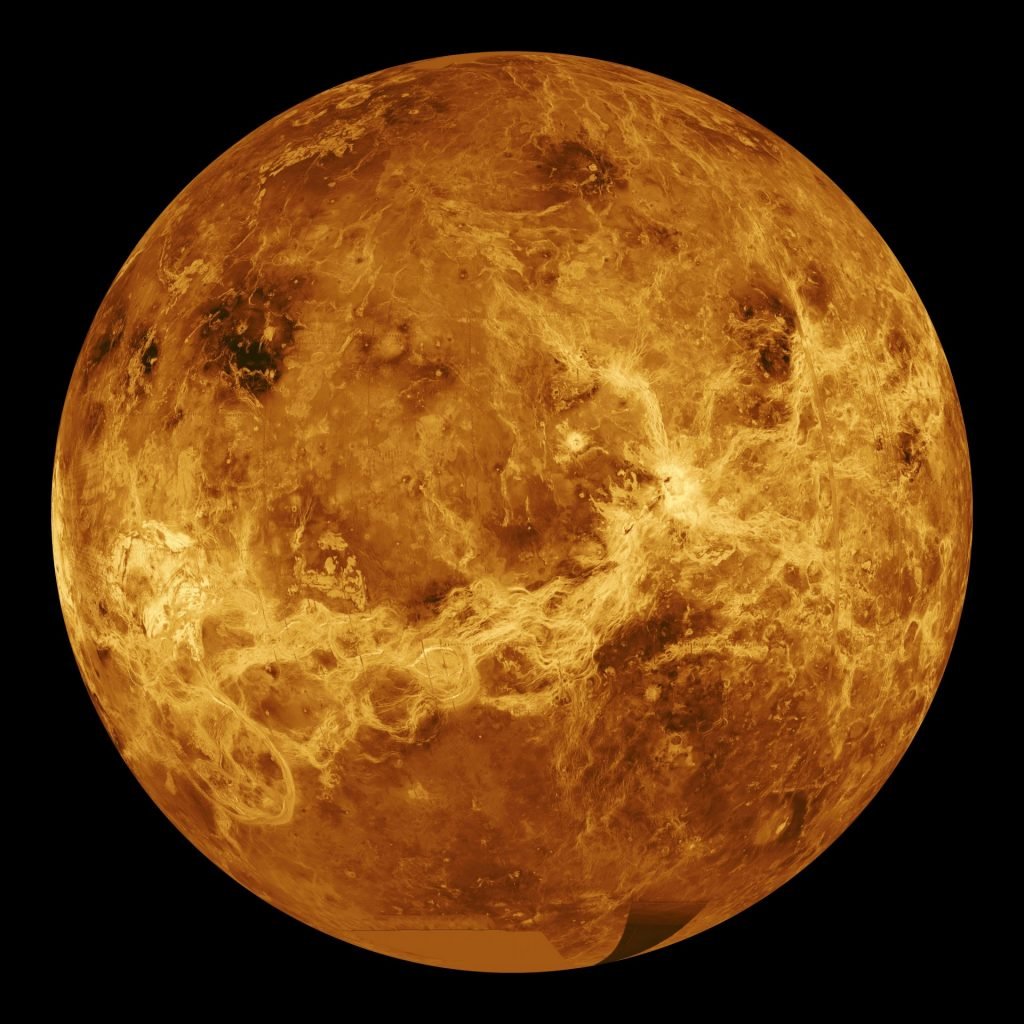 We have only had the briefest of glimpses of a barren landscape from the two Russian landers that made it down to the ground back in the 1980s. So it’s no wonder that a report published in Nature Astronomy that the upper levels of Venus’ atmosphere contain a molecule that is a potential signature of life, comes as something of a shock.

The molecule in question is PH3 (phosphine). It is a highly reactive and flammable, extremely smelly toxic gas, found (among other places) in heaps of penguin dung and the bowels of badgers and fish.

It is present in Earth’s atmosphere in only trace quantities – less than around a few parts per trillion – because it is rapidly destroyed by the process of oxidation. The fact that this molecule is nevertheless present in our oxidising atmosphere is because it is continuously produced by microbes. So phosphine in the atmosphere of a rocky planet is proposed to be a strong signature for life.

It shouldn’t be stable in the atmosphere of a planet like Venus where it would be rapidly oxidised unless, like on Earth, there is a constant new supply. So why were the authors of the study looking for phosphine in such an unpromising environment? And are they certain that they have found it?

Reading between the lines of the report, it seems that the team was not expecting to find phosphine. Indeed, they actively seemed to be looking for its absence. Venus was to supply the “baseline atmosphere” of a rocky planet, free from a phosphine biosignature. Scientists investigating rocky exoplanets would then be able to compare the atmospheres of these bodies with that of Venus, to identify any potential phosphine biosignature.

So to find a global concentration of the molcule around 1,000 times higher than that of Earth was something of a surprise. In fact, it caused the authors to conduct one of the most detailed forensic dissections of their own data that I’ve seen.

The first set of data was acquired in June 2017 using the James Clerk Maxwell Telescope (JCMT) in Hawaii. It unambiguously indicated the presence of phosphine, so a second set of data was recorded, using a different instrument on a different telescope.

These observations were taken in March 2019, at higher spectral resolution, using the Atacama Large Millimetre Array (ALMA) in Chile. The two datasets were almost indistinguishable. Phosphine is present in Venus’ atmosphere, with a patchy distribution across the mid-latitudes, decreasing towards the poles.

But where has it come from? The feedstock for phosphine is phosphorus, an element with a well understood chemistry that underpins many possible chemical reactions. Phosphorus in Venus’ atmosphere was measured by the (former Soviet Union) Vega probes and found to occur as the oxidised molecule P4O6.

In looking to explain the presence of phosphine, astronomer Jane Greaves from the University of Cardiff and her team used the Vega data and modelled almost 100 different chemical reactions in the atmosphere to see if they could recreate the phosphine they’d found.

Despite doing this over a range of conditions (pressure, temperature, reactant concentration), they found none was viable. They even considered reactions below the surface, but Venus would have to have volcanic activity at least two hundred times greater than that of Earth to produce sufficient phosphine in this way.

What about a meteorite bringing the substance to Venus? They considered this too, but found it wouldn’t lead to the amounts of phosphine the data indicated. What’s more, there is no evidence of a recent, large impact that might have enhanced atmospheric phosphorus concentrations. The team also considered whether reactions with lightning or the solar wind could create phosphine in the atmosphere but discovered only negligible quantities would be produced this way.

The authors do not claim to have found evidence for life, only for “anomalous and unexplained chemistry”. But, as Sherlock Holmes said to Dr Watson: “Once you eliminate the impossible, whatever remains, no matter how improbable, must be the truth.”

The presence of methane as a biosignature in Mars’ atmosphere is still hotly debated. It may be that astrobiologists searching for life beyond Earth now have an additional atmospheric biosignature about which to argue.

The European Space Agency is currently considering a mission to Venus that would determine its geological and tectonic history, including observation of potential volcanic gases. This would yield a better idea of the species that are added to Venus’ atmosphere. The new study should boost the case for selection of the mission.

Written by the brilliant Monica Grady, Professor of Planetary and Space Sciences, The Open University and republished from The Conversation under a Creative Commons license. 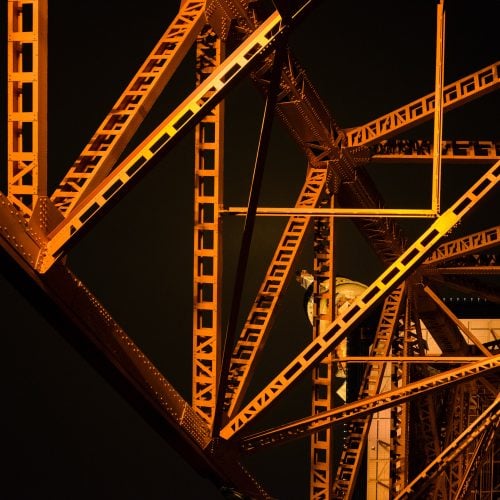 When civil engineers are designing and constructing steel buildings, costs can quickly rise if you are not careful....