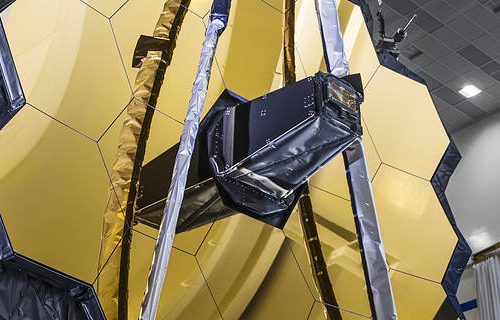 The successor to Hubble – NASA’s James Webb Space Telescope – has been successfully tested for the very first time.

The state of the art James Webb Space Telescope (JWS) is slated to be launched in 2021, however before it can launch the telescope needs to be put through its paces on the ground. NASA is keen to avoid the issues that plagued the first few years of Hubble’s operations.

While the JWS mission is the same as Hubble’s, to show us celestial bodies from our solar system and beyond, it is more complex.

NASA had initially meant to launch JWS back in 2018, but have now pushed back the launch date until 2021 due to the complexity of constructing it; sourcing the parts to build it and properly test the telescope on the ground.

This latest test, show the telescope physically demonstrating that it is able to move and unfold as intended, means that the project is on track for launch next year. 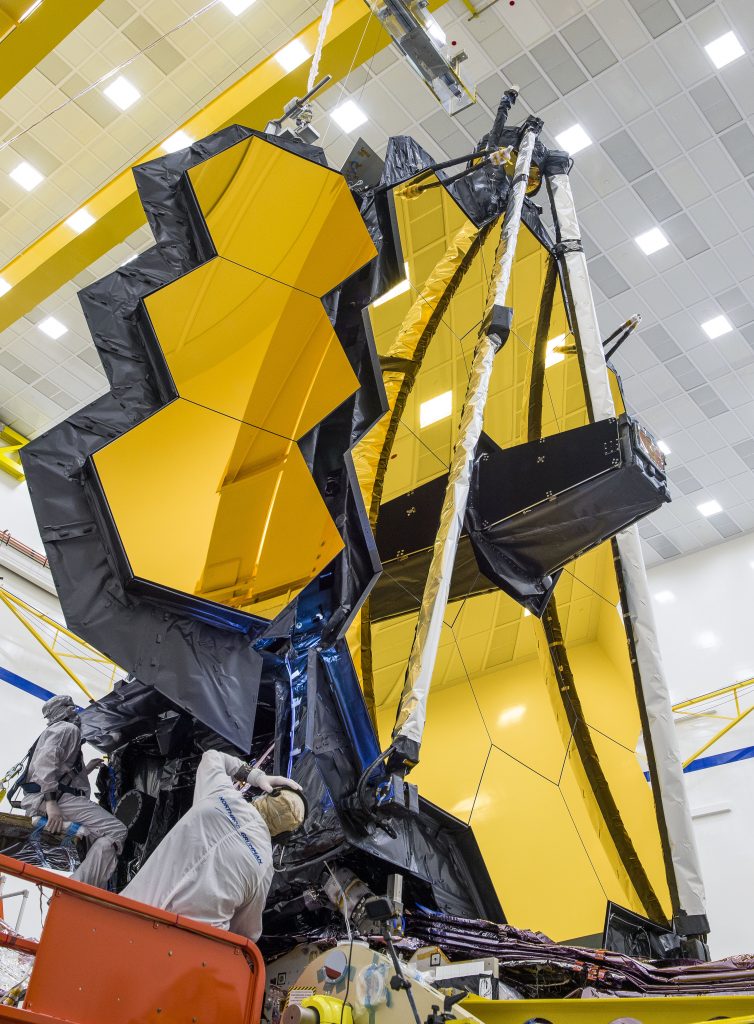 The test itself mirrored how the telescope will unfold into its final configuration in space. NASA used special ‘gravity offsetting equipment’ to fake a zero-gravity environment.

The crafts internal systems were used to fully extend the 21ft primary mirror exactly as if it was in orbit. The mirror has to unfold because it can’t fit inside any existing rocket systems due to its enormous size.

The idea of the test is that it will safeguard both the craft and telescope. However, to ensure the components are not overly stressed it will now only be tested one final time just before it is moved to the crafts launch site.

The launch should go ahead in 2021, however, NASA is operating under “reduced personnel and shifts” as it attempts to safeguard its staff against Coronavirus. 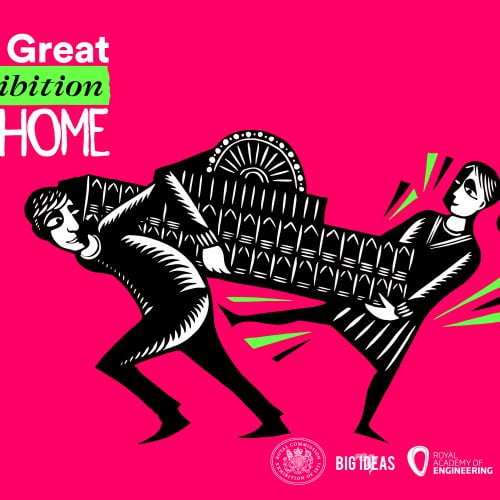 'The Great Exhibition at Home Challenge' is challenging young people, locked down at home, to explore how Engineers...