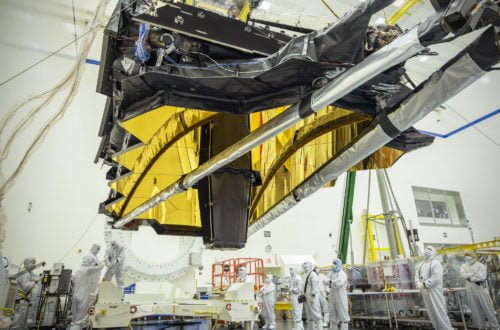 Bad news for fans of the James Webb Space Telescope. NASA has decided to push the launch date back to March 30th, 2021

Building @NASAWebb is challenging. It required 10 new tech inventions, work of 100s of scientists, engineers & technicians + more. It is by no means easy, but it is expected to have major findings in every astronomy branch. Webb is worth the wait: https://t.co/lLlPCqySzp pic.twitter.com/BvLzAtqRw2

However, it is not all bad news. The Independent Review Board (IRB) unanimously decided that work on the space telescope should continue. The board was established by NASA to assess the progress on the JWST. 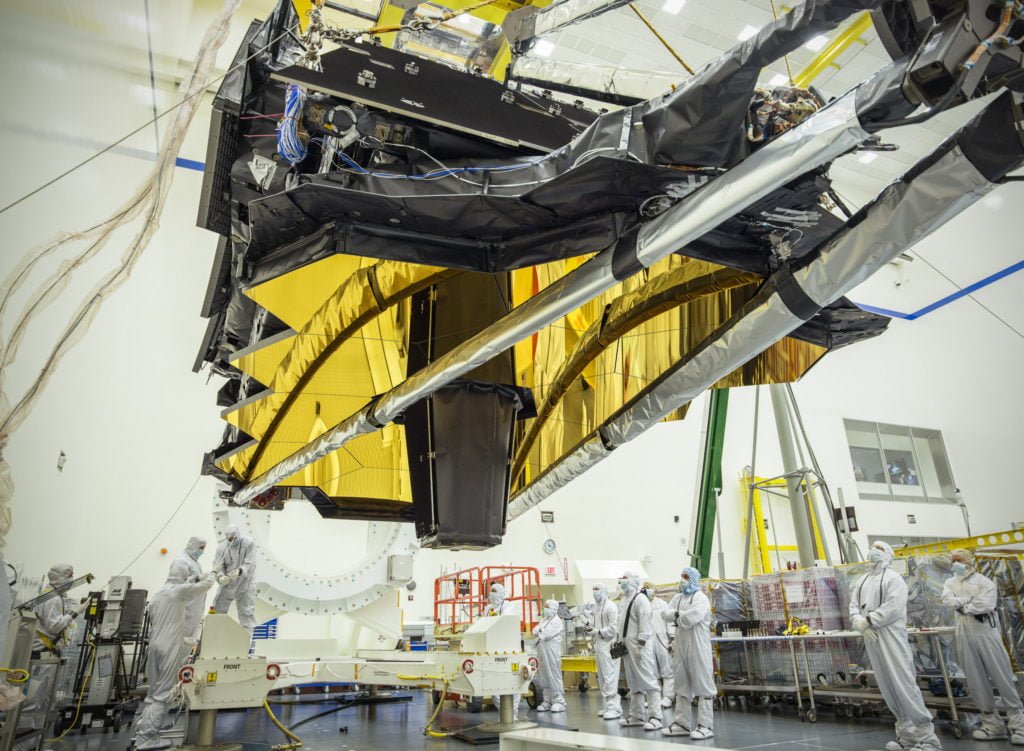 In its latest repo,rt the IRB identified technical issues, including human error, that have impacted the development schedule.

The observation that there are no small JWST integration and test problems was not initially recognized by the Webb IRB, and this also may be true of others involved with JWST. It is a most important observation that will be apparent in subsequent Findings and Recommendations. It is caused by the complexity and highly integrated nature of the observatory. Specifically, it implies, as an example, that a very small human error or test anomaly can impact the schedule by months and the cost by tens of millions of dollars.NASA Overview report on the project

NASA has already delayed the launch from October 2018 to a between March and June 2019 based on the initial “anomalous readings” recorded during vibration testing back in December 2016. 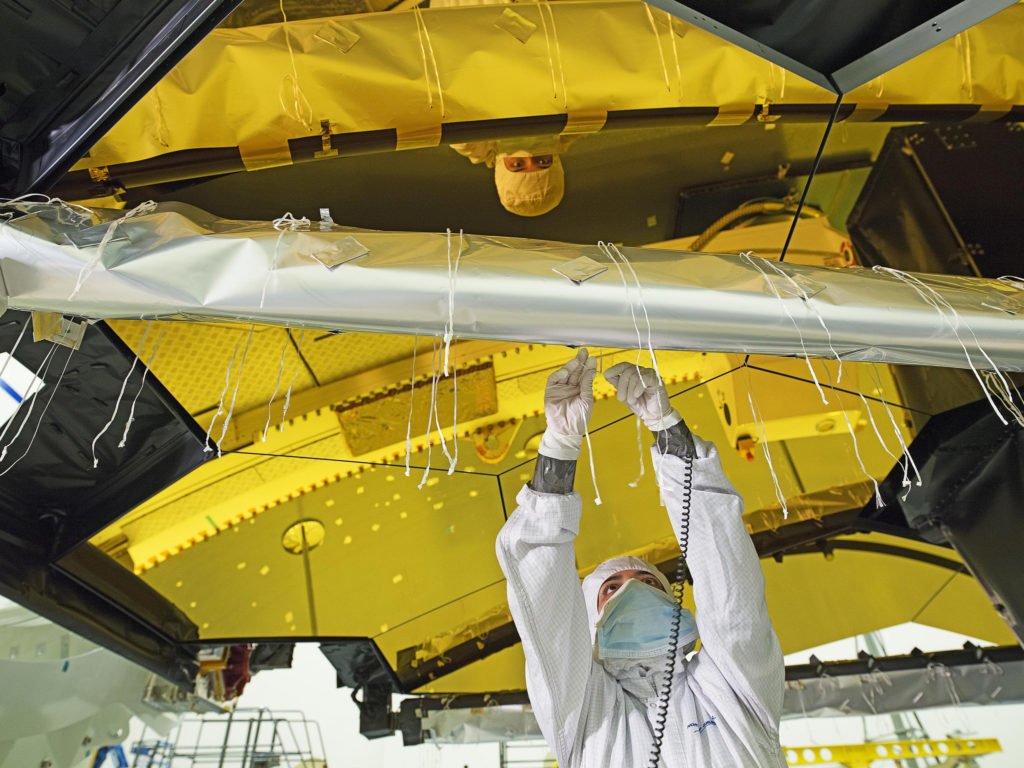 While this is disappointing to astronomy fans who can’t wait for JWST to start unpacking the mysteries of the Universe it is a sensible move from NASA. Ensuring the telescope is going to work before launching is essential to any long term space mission.

When it launches JWST will be the most complex telescope ever created. 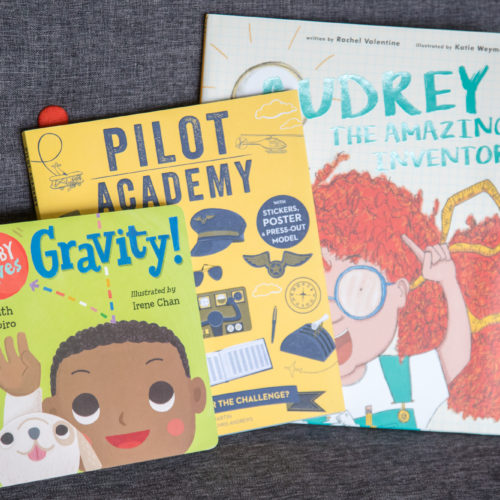 Want to get your kids excited about science? The right STEM books at the right age can make...