Chemical Engineers have taken a critical step in creating the next generation of silicon-based lithium-ion batteries.

The team, working at the University of Alberta, have pioneered a new technique which could give a 10 times boost to the capacity of current cells by using Silicon to absorb and release lithium ions.

We wanted to test how different sizes of silicon nanoparticles could affect fracturing inside these batteries Jillian Buriak, a U of A chemist and Canada Research Chair in Nanomaterials for Energy.

Currently, batteries use graphite to absorb lithium. However, Silicon cannot only absorb more lithium (allowing for greater capacity) but is more abundant than graphite (making it much cheaper).

Jillian Buriak, a U of A chemist and Canada Research Chair in Nanomaterials for Energy

Why don’t we use Silicon in batteries now?

There is a perfectly good reason Silicon is not used in existing battery tech though.

It expands and contracts as it absorbs and releases lithium ions. This can cause it to fracture and break after you have charged and discharged your device a few times.

Up to now, research has shown that shaping silicon into nano-scale particles ( mini wires or tubes ) helps prevent it from breaking but has not shown what size works best.

The team set out to examine silicon nanoparticles of four different sizes to see what size would maximise the benefits of silicon while minimising the downsides.

What they found was the smallest particles (a minute three billionths of a metre wide) had the greatest long-term stability. The smaller the particles of silicon; the better they were able to manage the strain as the silicon expands and contracts.

This breakthrough could revolutionise tech that relies upon batteries. Electric vehicles could travel ten-times as far with the same sized battery – or that battery could be shrunk so it was 10 times lighter.

The next step for the team will be to look at fast cheap ways to create silicon nanoparticles in order to make the technique accessible to the tech industry. 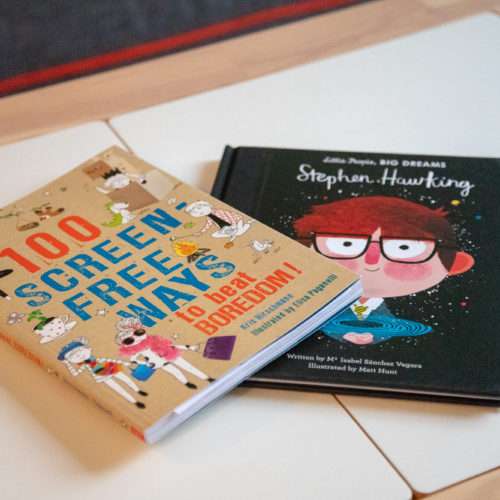