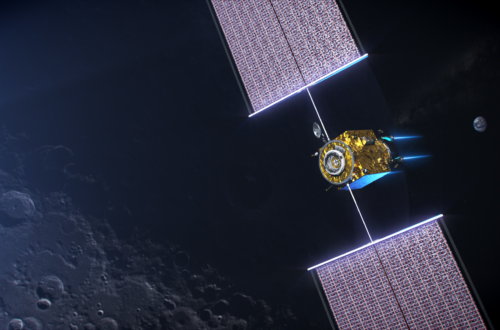 Nasa has awarded the first contract for its lunar space station.

NASA has awarded Maxar Technologies the first contract for its Lunar Gateway space station. The US Space Agency has asked Maxar to build the power and propulsion element (PPE) of the planned gateway station. 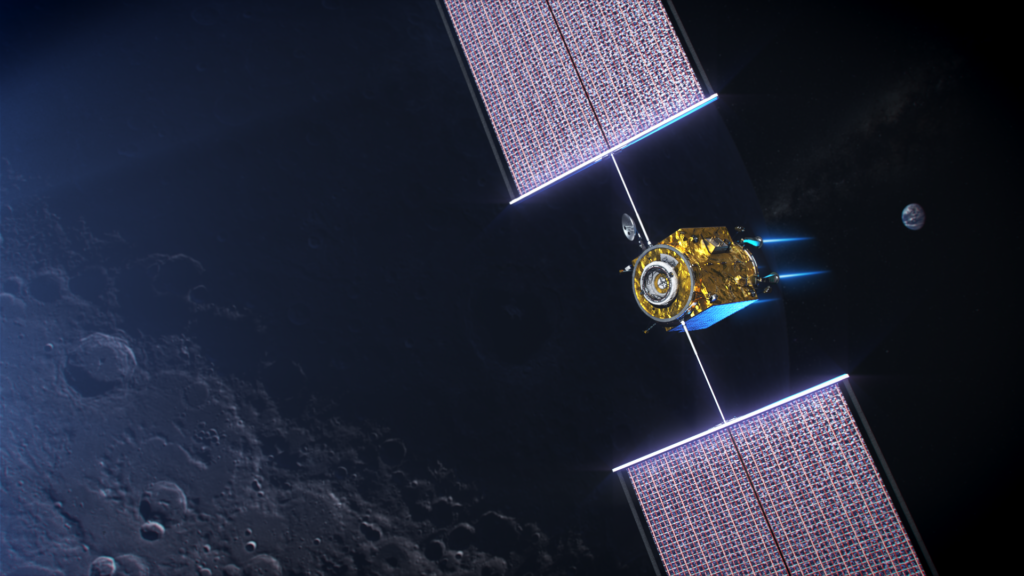 Illustration – The high-power 50-kilowatt solar electric propulsion spacecraft which will constitute the foundation of the Gateway, NASA’s lunar orbiting staging point to send astronauts to the Moon’s surface in five years.

Maxar Technologies is a private company best known for its communications satellites. It ‘outmaneuvered’ some of the largest US Engineering firms, such as Lockheed Martin and Boeing, to win the £295m contract. It will now work alongside Draper and Blue Origin to complete the deliver the final craft to NASA.

What is the Lunar Gateway Project?

While the plan is for Maxar to design, build and launch the PPE within three years – launching the completed craft at the end of 2022 – the PPE is only part of the Gateway concept.

The idea is that Astronauts will travel from Earth using the Orion crew capsule and dock at ‘gateway’. Gateway will orbit around the moon and act as a transfer point for lunar Astronauts.

Once aboard Gateway Astronauts can either travel down to the moons surface using a lunar lander or stay onboard and make use of the stations’ research facilities.

The station will be built on open standards allowing for the international and private partners to contribute to the project in the future.

The PPE will act as the power source for future modules. While the Orion Crew Capsule is now well into production, the contracts for the Utilization module (which will connect to the PPE and act as a space for the crew to live and the docking node for the lander and Orion capsule) and Lunar Lander are yet to be announced. 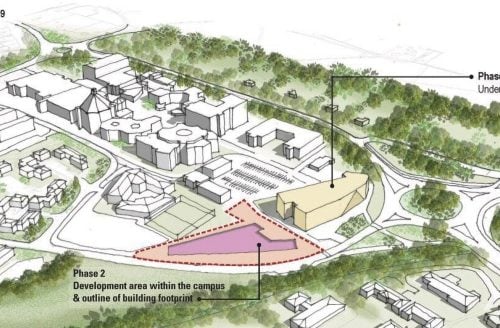