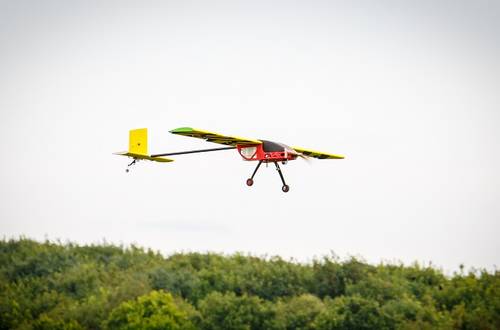 This is the second year for the Institution of Mechanical Engineers challenge, which tasked each team with a series of specific mission objectives before competing in a final ‘fly-off’.

The Unmanned Aircraft Systems Challenge asks undergraduate students from Universities around the world to undertake a full design and build cycle of a UAS. The competition has been running since September 2015, with the final ‘fly-off’ and judging on 6 and 7 July 2016.

The idea of the challenge is to bridge the gap between academia and industry in developing applied UAS-related activities. Designed to give competitors the perfect opportunity to strengthen their links with the industry and enhance their employment opportunities after graduation in the aerospace sector.

While Loughborough University was crowned as overall grand champions, winners of the other categories were: 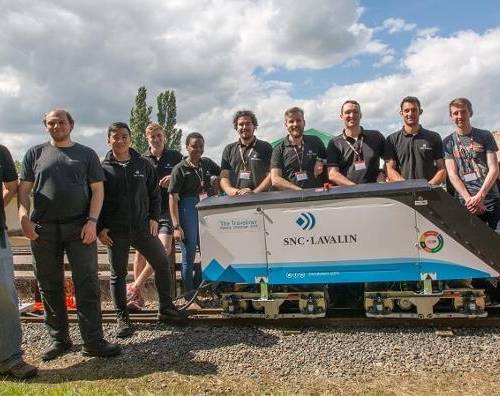 Born to Engineer star Eleanor Stride joined 53 others, from robotics to other nano-drug experts, to become one of this...