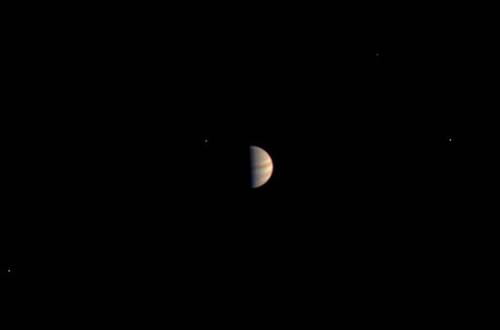 NASA has released over 1,300 unprocessed images of Juno’s approach of the gas giant

NASA has shared the unprocessed images of Juno’s approach as well as a time-lapse movie. The images were acquired by JunoCam the spacecraft approached Jupiter.

NASA started collecting images about three weeks before Juno fired its engines to enter Jupiters orbit. The images were taken every 15 minutes and in total over 1,300 images were created over 17 days. The resulting video is stunning.

NASA’s Juno spacecraft captured a unique time-lapse movie of the Galilean satellites in motion about Jupiter. The movie begins on June 12th with Juno 10 million miles from Jupiter, and ends on June 29th, 3 million miles distant.

The images show Jupiter’s moon Callisto make one complete orbit around Jupiter. While Io, Europa and Ganymede make multiple orbits and can be seen entering and exiting Jupiter’s shadow.

You can download the complete image sets via NASA JUNO media gallery. 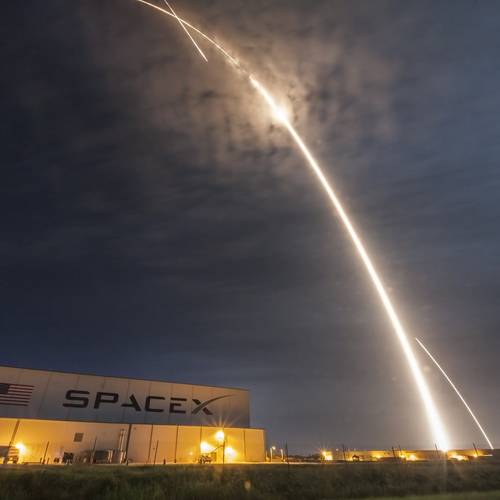 SpaceX are celebrating after landing a Falcon 9 rocket on solid ground for the second time. The landing...