The Japanese Aerospace Exploration Agency (JAXA) has revealed it is teaming up with car maker Toyota to create the pressurized vehicle needed to transport two astronauts across 10,000 kilometres of lunar surface.

While the idea of a ‘Toyota Moon Cruiser’ might initially strike you as bit silly it makes perfect sense that if you are looking to build a vehicle you would partner with a company famous for building vehicles.

In fact, Japan is far from the first Space Agency to partner with a car maker to explore the Moon. The United States Apollo Lunar Roving Vehicle was built by General Motors.

Toyota will work with JAXA to create the pressurized self-driving rover in time for Japans lunar surface mission in 2029. 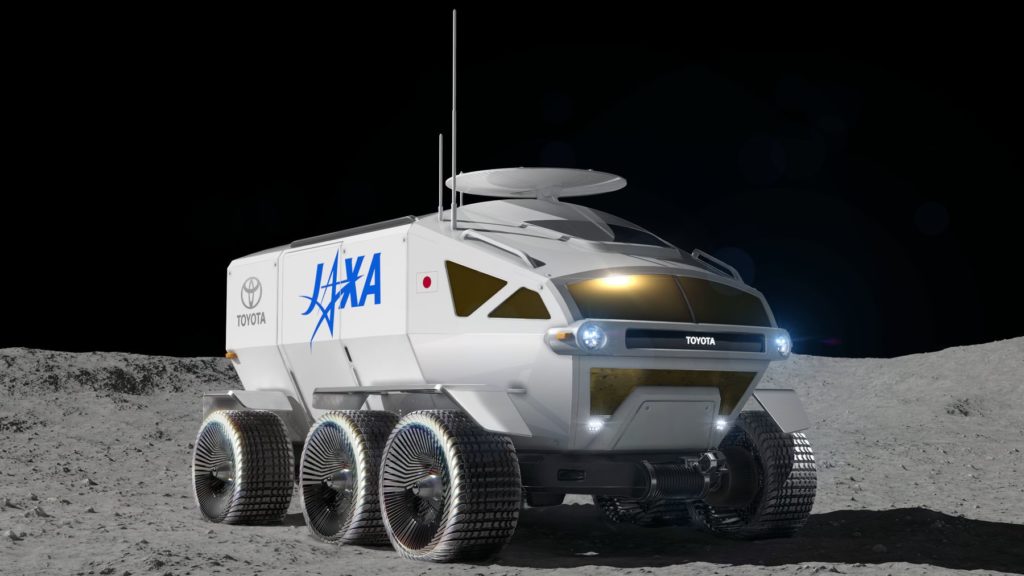 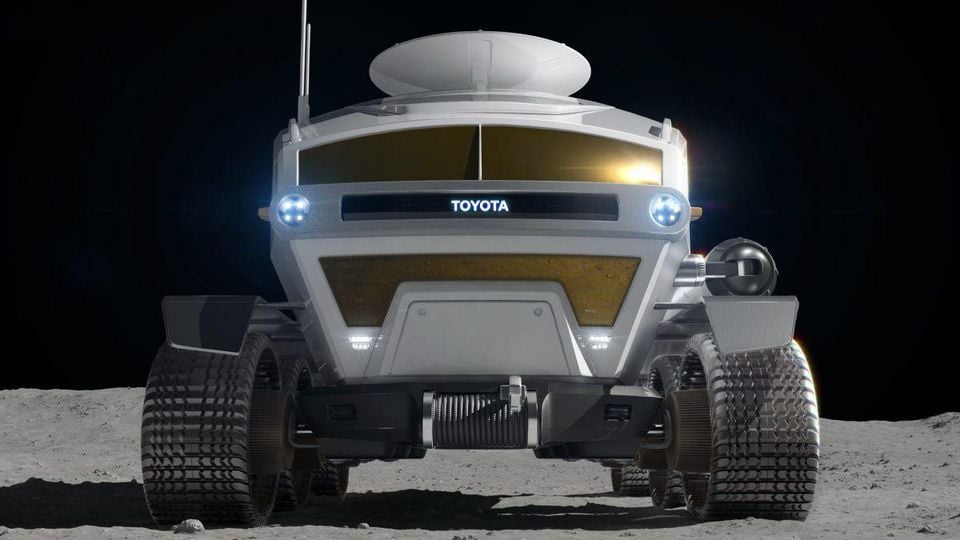 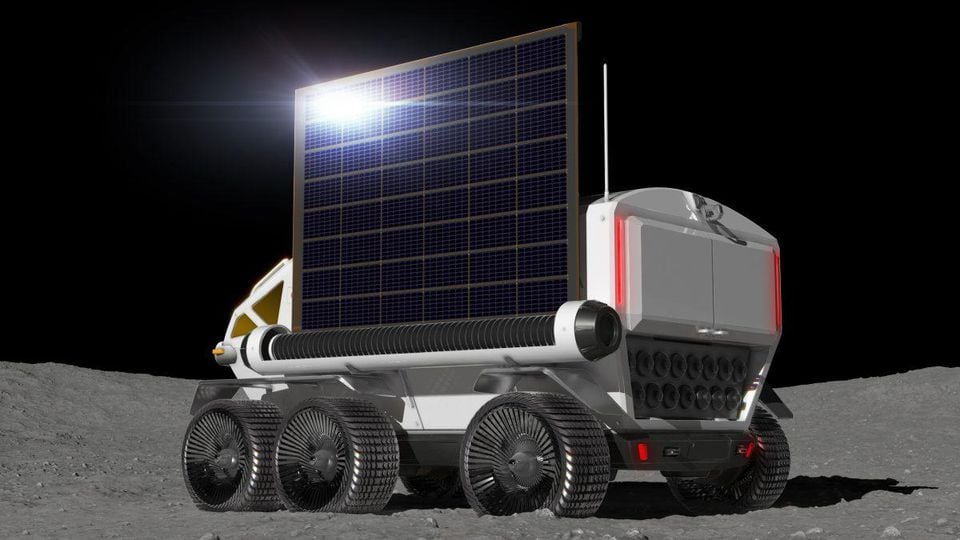 The six-wheeled transporter will be designed to carry two humans for a distance of up to 10,000 kilometres and use solar power and Toyota’s existing fuel cell technology for power.

The rover will be around the size of two minibuses giving its crew 13 square meters of habitable space.

Unlike previous moon missions, the JAXA rover will provide a huge amount of freedom for the astronauts on board.

The comparatively large amount of habitable space means JAXA astronauts should be able to take their suits off inside the vehicle as they explore the surface of the moon.

The rover will be deployed on the moon before the human expedition touches down and be able to travel independently to their landing zone to meet them.

If all goes to plan Japan plans to land a vehicle on the moon in 2029. 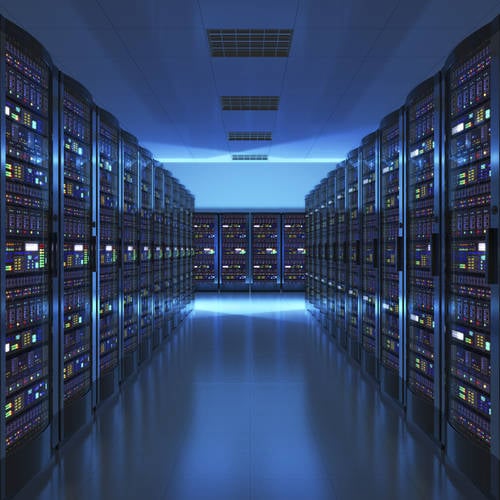 Web 3.0: the decentralised web promises to make the internet free again Have you recently considered deleting your...