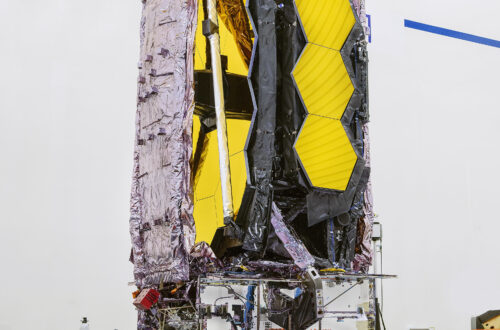 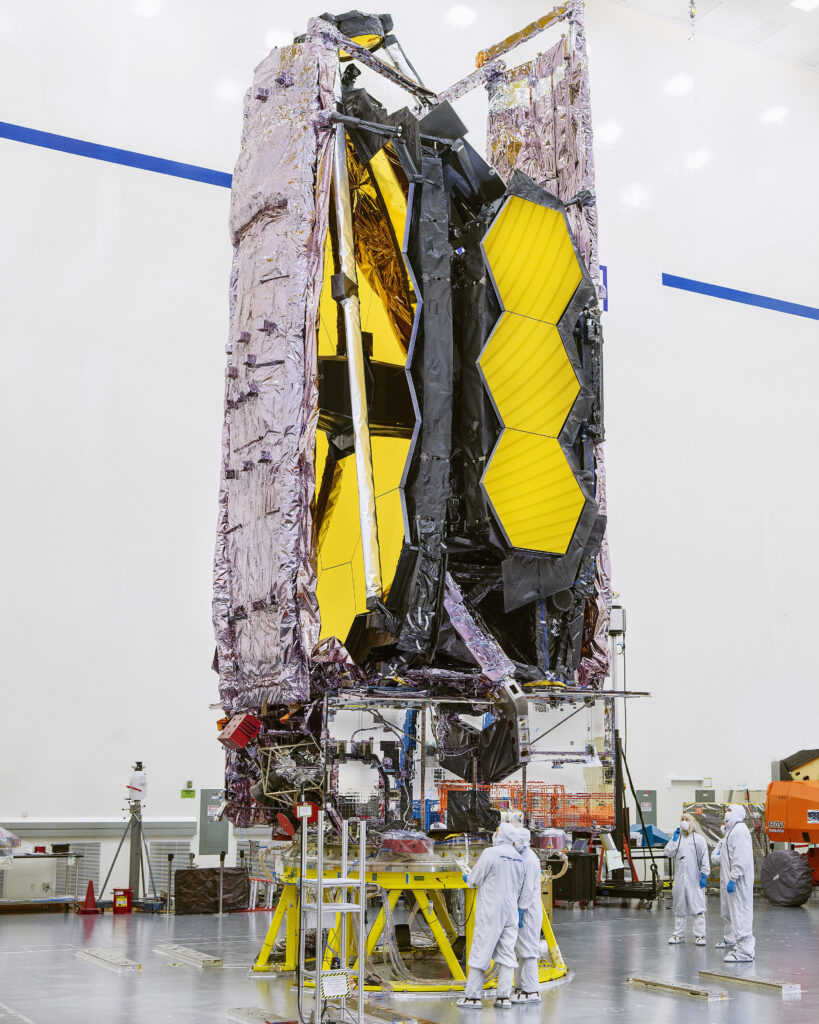 The long-delayed ( it was initially planned for a 2007 launch ) telescope will finally launch on the 18th of December on flight VA256 near Kourou in French Guiana. The launch will mark the third Ariane 5 launch this year.

The telescope completed its final round of tests earlier this year and is currently en route to the launch site via boat from the US. It is scheduled to arrive at the site by the end of the month.

The telescope is an ambiguous collaboration between NASA, the ESA and the Canadian Space Agency (CSA).

If all goes to plan the scope will be more than 100 times more sensitive than the existing Hubble space telescope and be able to explore longer wavelengths.

While Hubble was able to view visible wavelengths, Webb has been designed to explore the infrared universe – seeing through dust clouds and back at the start of the universe to view young galaxies – allowing it to complement and expand on the discoveries made by Hubble.

Alongside this Scientists hope that Webb’s sensitivity means it will be perfect to make detailed observations of the atmosphere around distant planets and move forward our search for life elsewhere in the universe. In the middle of this summer’s shocking fires and floods came the grimmest climate science report yet from...