Is this the Ion Thruster that Might Send Humans to the Red Planet? 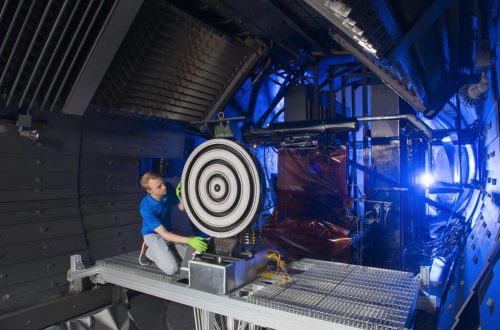 Home » News » Breakthroughs » Is this the Ion Thruster that Might Send Humans to the Red Planet?

NASA has been developing an Ion Thruster for a future mission to Mars. Last week the prototype device broke several records – does that mean t the technology is finally on track to take humans to the Red Planet within the next 20 years? 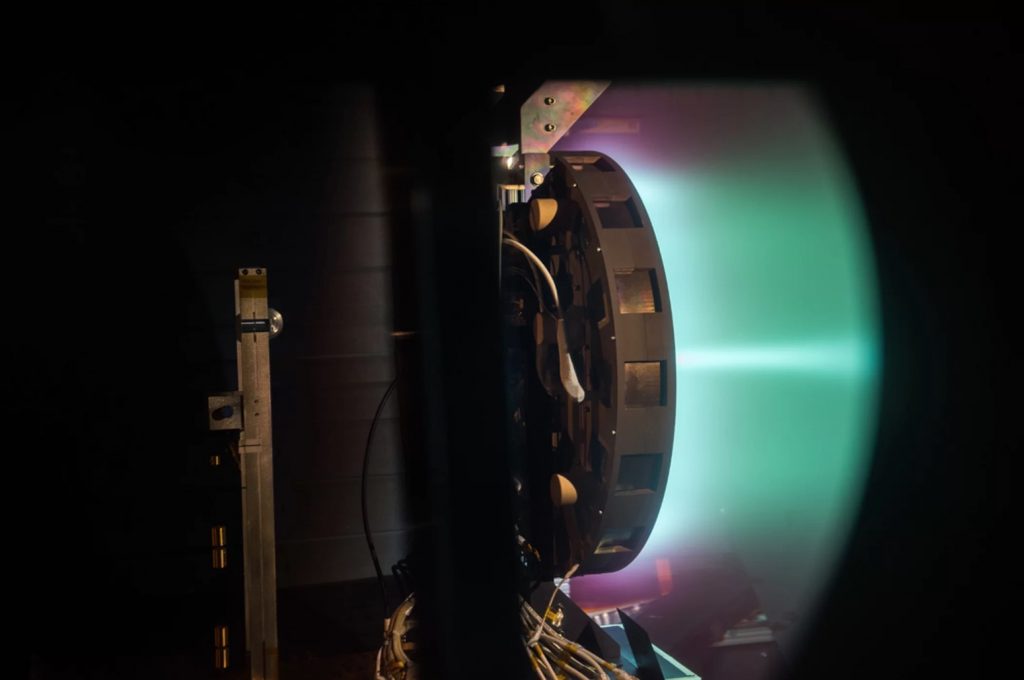 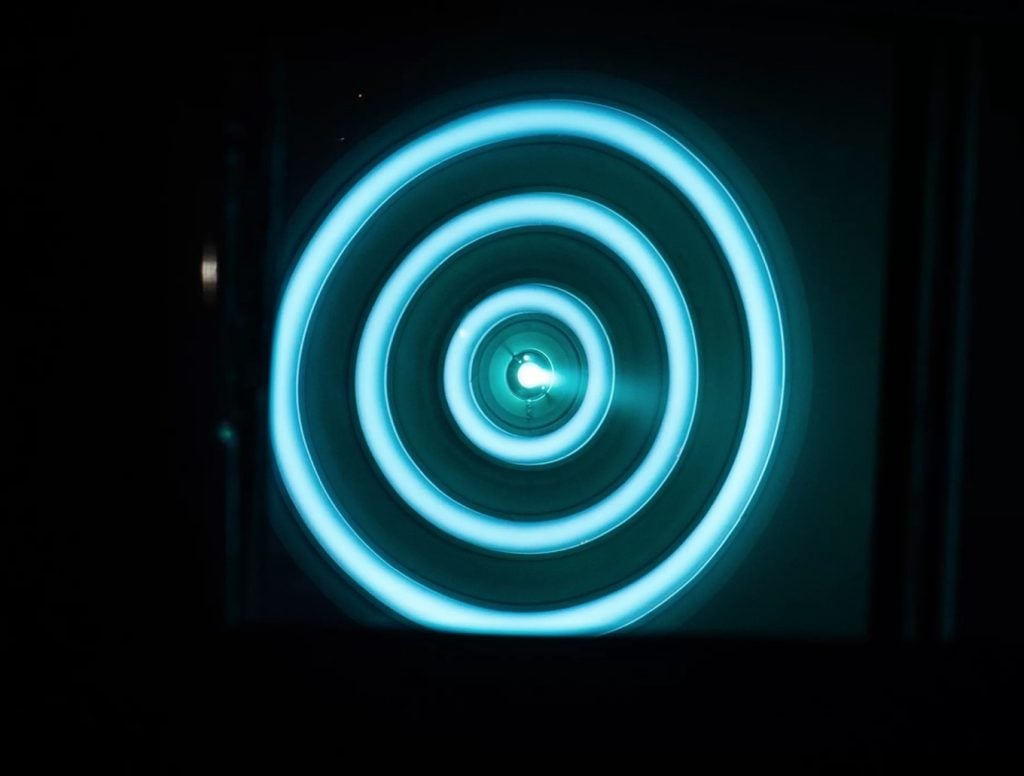 The X3 thruster was engineered at the University of Michigan in cooperation with NASA and the U.S. Air Force. The device is a ‘Hall thruster’. This type of thruster works by accelerating a stream of electrically charged atoms away from the craft.

We have shown that X3 can operate at over 100 kW of power… It operated at a huge range of power from 5 kW to 102 kW, with electrical current of up to 260 amperes. It generated 5.4 Newtons of thrust, which is the highest level of thrust achieved by any plasma thruster to date Alec Gallimore, project lead, in an interview with Space.com

The advantage of ion engines is that they are able to use electricity generated by solar panels to expel a gas-like cloud of charged particles (plamsa). This allows a spacecraft to travel at much faster speeds – at least in theory – than a traditional chemical rocket. In principle, the highest velocity a chemical rocket can achieve is 5 kilometres per second. A Hall thruster, by comparison, could accelerate to 40 kilometres per second

Unlike a chemical rocket, ion thrusters are ‘low thrust’ devices. They must be turned on for a very long period of time to accelerate the spacecraft to these types of high speeds.

The team now plan to run an even larger test next year. They want to prove that their thruster is able to operate at full power for 100 hours. 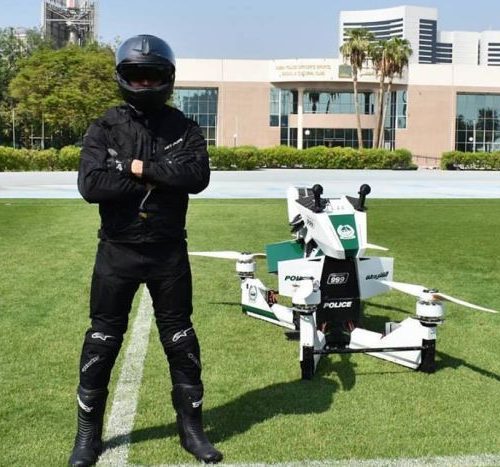 This year Dubai's Gitex tech conference revealed the gulf-state will be outfitting its police with Star Wars-style hoverbikes...