#cubesat India set to launch 100+ satellites in a single mission 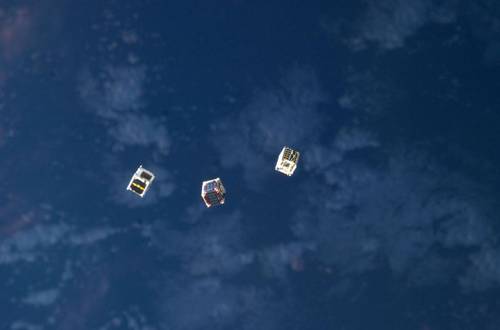 CubeSats have been a ‘big’ hit over the last few years – with nearly 564 launched before November last year. This coming February India is looking to smash the current Russian world record of 33 deployed satellites in a single launch by launching 104 satellites of it’s own in a single mission. 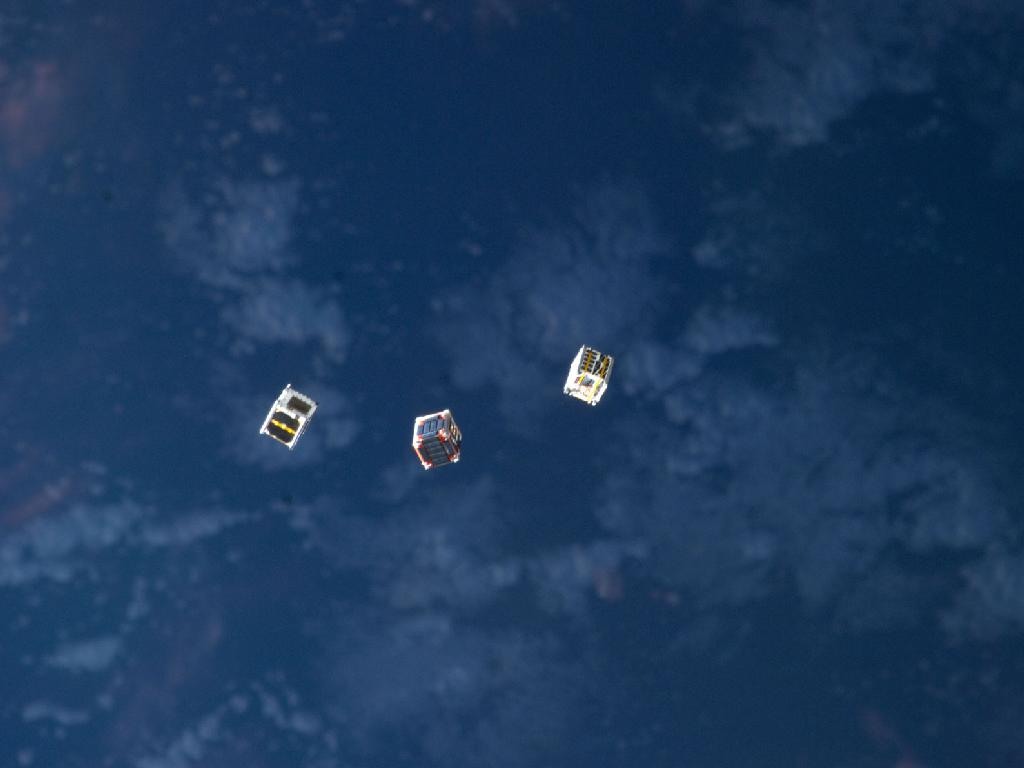 ISRO director S. Somnath explained that “we are making a century by launching over 100 satellites at one go” at a science convention in the southern state of Andhra Pradesh.

The primary cargo of the PSLV will be three ‘regular’ satellites; the Cartosat-2D (which weights in at 730kg) and two smaller satellites, the INS-1A and INS-1B which weigh a combined 20kg. The secondary cargo, however, will consist of over 100 CubeSats.

CubeSats have revolutionised the space industry; their small size (normally around 10x10x11.35cm) and low weight (around 1.3kg’s) make launches cheap compared to traditional satellites. The dramatic drop in the cost of launching these satellites has opened up a whole new range of space-science.

However, U.S. startup Spaceflight Industries is hot on the heels of the Indian Space Research Organisation. It plans to test a module designed to support the launch of 87 CubeSats later in the month. 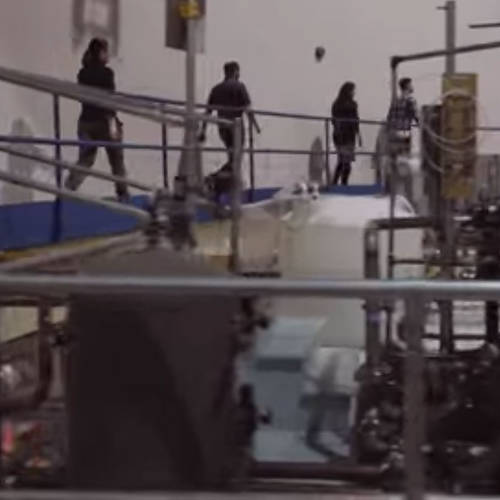 Two MIT graduate students have provided an inside look at MIT's network of nuclear facilities and labs that...