Inexpensive Soft Robot “Muscle” Can Lift 200 Times Its Own Weight 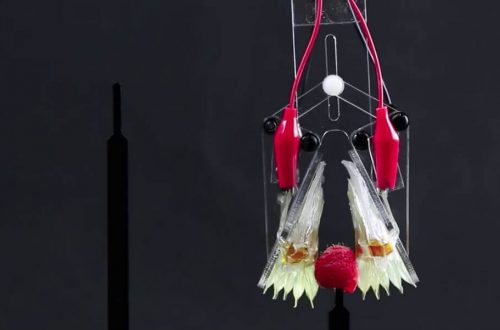 Recently Engineers have been designing robots using soft materials that more closely resemble biological systems. However, a team from the University of Colorado Boulder have proven this doesn’t need to be expensive; their brand new artificial muscle is a steal at 10 cents per device.

Soft robots represented an important milestone in robotics as they’re more adaptable and better suited to working in close proximity to humans. This advance is only one of the latest breakthroughs in the field of soft robotics.

The “muscle” works by applying a small voltage across hydrogel electrodes on either side liquid insulators pouches (these pouches can be filled with something as basic as canola oil).

The voltage creates an attraction between the two electrodes and pulls them together; displacing the liquid which in turn changes of shape of the pouch allowing it to push or pull levers, arms or any other articulated component.

The team called the robot HASEL – hydraulically amplified self-healing electrostatic. As the same suggests; not only can the robot lift but it can heal itself. This is because its liquid insulator is able to immediately redistribute itself, regaining its insulating properties.

It is suited to carry out a variety of tasks – from picking up delicate objects to lifting heavy objects. In fact, the team claim the robot will be able to lift objects up to two-hundred times its own weight.

Published in the journals Science and Science Robotics last week 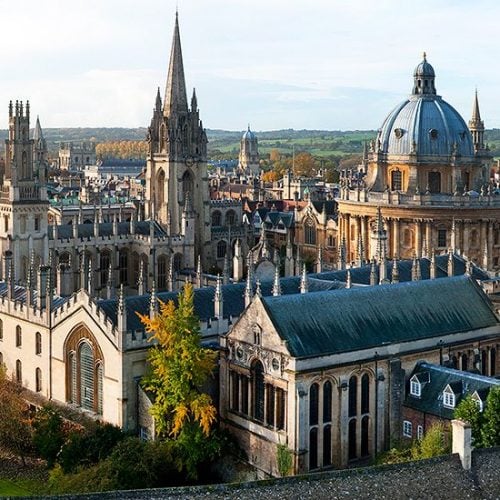 Oxford could become the world's first zero emission zone by 2035

Oxford prides itself as a bike-riding city, but the town might well become the world's first zero-emission zone...