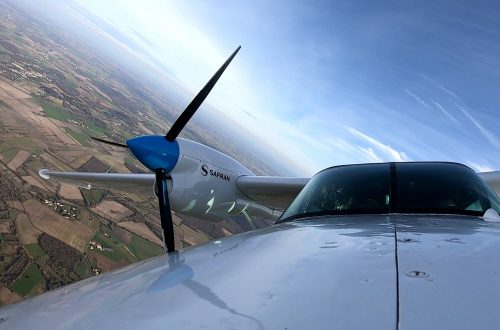 A French startup VoltAero is one step further on in its mission to create a commercially viable hybrid propeller-drive aircraft.

Current battery tech has the limits for aircraft as it does for electric cars. Unlike a car, where the limited range of a battery is obviously an inconvenience, aircraft have more limited options for stopping if they run out of juice.

The French firm believes that a hybrid propeller-drive systems is a better way to go – at least for now – and their latest prototype has just completed its first successful test flight. 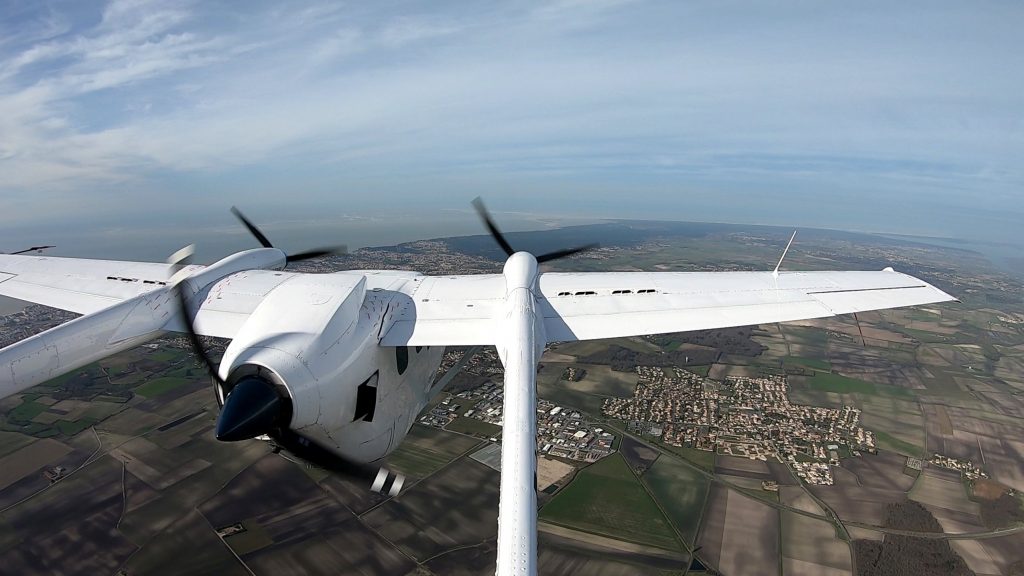 The test flight put its Cassio 1 testbed aircraft through its paces at the Royan-Médis Aérodrome in France with two propellers installed on each wing and each prop being driven by a separate 60-kilowatt ENGINeUS 45 electric motor made by Safran Electrical & Power.

The engine does not just provide the plane with propulsion. The combustion engine charges the electric motors’ batteries while in flight.

On the prototype craft, a 3rd pusher propeller ( in the rear of the aircraft ) was powered solely by a conventional 170-kW combustion engine but the company hope to replace it with a stand-alone rear engine for a hybrid power module in the final build.

That would mean the final craft would pack three 60-kW electric motors combined with a single 300-kW combustion engine. Giving it a total output of 480 kilowatts. While this final module has already been built but is currently still undergoing ground-based testing. 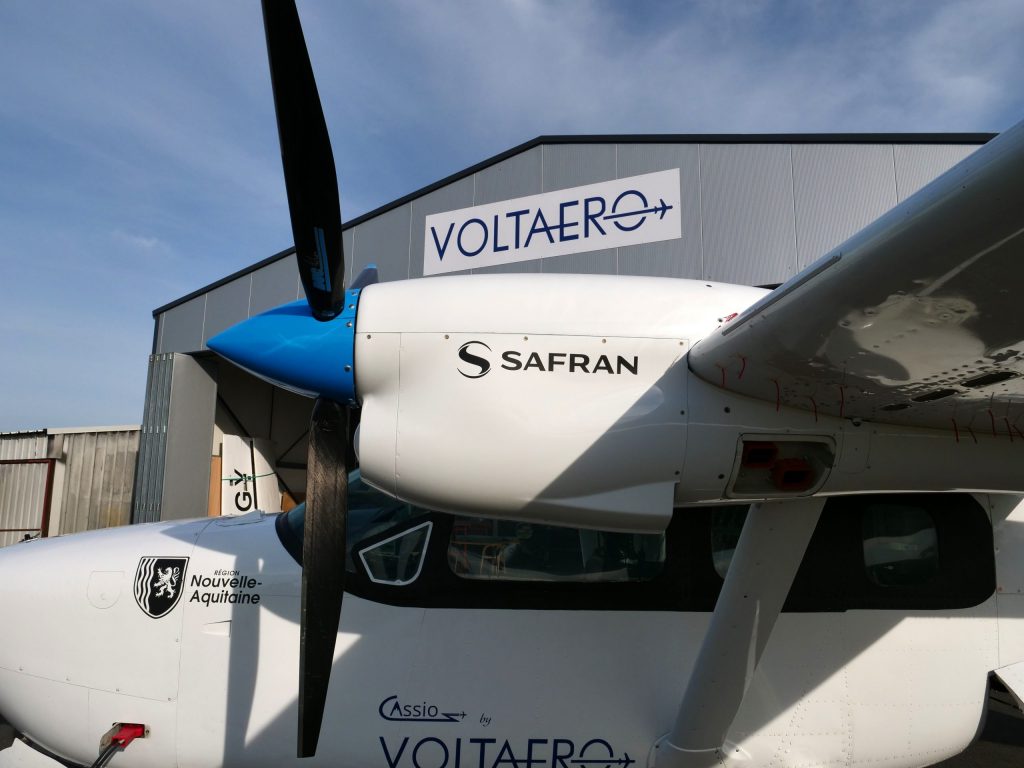 VoltAero plans to commercialise the design would rely on manufacturing a four, six and nine seat versions of the Cassio craft between 2021-and-2022. 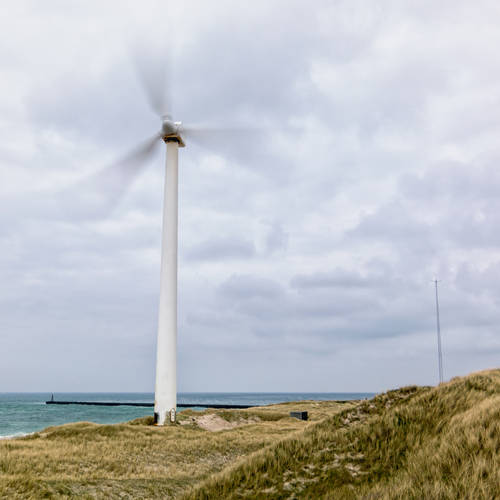 Carbon emissions from the worlds electricity systems have fallen by 2% over the last year. The drop is...