Real-world technology is often foretold by science fiction. In 1927, characters in the film Metropolis made video calls to each other. Star Trek creator Gene Roddenberry hung flat-screen colour monitors on the walls of the Enterprise decades before we did the same in our living rooms.

The most obvious examples of technology in science fiction tend to focus on artificial intelligence, communication and transport. But futuristic chemistry is embraced by sci-fi writers too. For example, a central feature of Aldous Huxley’s 1932 novel Brave New World is a chemical antidepressant. 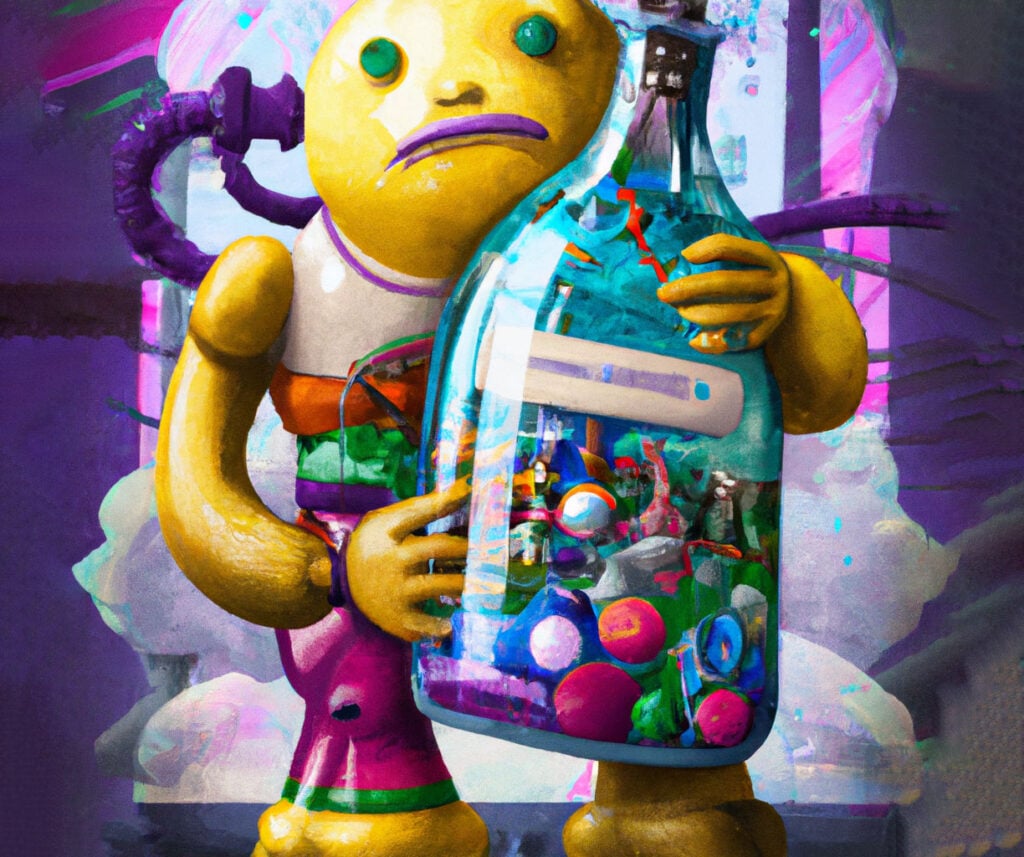 In recent years we’ve seen incredible leaps in chemical technologies – to the point where, as a chemist, I’m frequently reminded of some of my favourite fiction while reading about the latest big developments.

While environmental issues are a common thread in science fiction, not many deal with the blight of plastics. An exception is the 1972 novel Mutant 59: The Plastic Eaters. This story, featuring a bacteria that digests plastic, would have seemed far fetched a few years ago. After all, plastics have only been around for 80 years or so, which hardly seems long enough for nature to evolve a mechanism to eat them.

Yet plastics are carbon-based compounds, in many ways similar to natural polymers such as collagen (in animals), cellulose (in plants) and bee waxes. Over eons, bacteria and fungi have evolved many biochemical tools to scavenge the carbon from every dead organism.

So maybe it shouldn’t have been a surprise when, in 2016, scientists sifting through a recycling plant in Kyoto, Japan discovered a bacteria literally feeding on plastic bottles. Since then, several other research groups have isolated the digestive enzymes involved and engineered them to be more efficient. The hope is we can use these modified natural systems to clean up our plastic mess.

The most recent attempts to do so have a distinctly futuristic feel. A group in Austin, Texas fed the digestive enzymes’ structure into a neural network. This artificial intelligence predicted the best parts of the enzyme to tweak to increase its efficiency. With the AI’s advice, the group produced an enzyme that completely degraded a plastic punnet in just a couple of days.

Chemical engineers are already developing large-scale recycling plants using bacteria. The bacteria in Mutant 59 was also engineered in a lab – but let’s hope the parallel stops there. In the novel, the bacteria escapes and causes devastation as it rips through our world, rotting the plastic infrastructure that holds society together.

From William Gibson’s Neuromancer to the Expanse series, vat-grown meat is a common trope of science fiction. Characters are rarely content with the results, frequently complaining about how synthetic meat is a poor substitute for the real thing.

Many fake meats already line our supermarket shelves, but most are formed from plant-based ingredients blended to mimic the taste and texture of flesh. As a vegetarian, I actually quite enjoy them. But they are easily distinguishable from the real meat of my memories.

Growing meat in a vat is a different affair. It is more like brewing, but using animal cells instead of yeast. The process needs people with a good understanding of cell biology, nutritional chemistry and chemical engineering to work.

The process begins by growing a dense broth of cells. The mix of nutrients within the vat is changed, triggering the cells to differentiate into tissue types – muscle, connective tissue, fat cells. Finally, the cells coalesce into something resembling a pulp of meat, which is harvested and processed into your nuggets, burgers and such like. The advantage, of course, is that you get something with the texture, taste and nutritional content of meat, but without the slaughter.

Back in 2013, the first edible burger made this way cost $300,000. Nine years later, costs have plummeted and investors have in poured billions of dollars. The industry is poised to start selling its products, and is just waiting for the regulatory frameworks to be put in place. Singapore led the way in approving cultured meat in 2021, the US Food and Drug Administration recently gave its seal of approval, and UK and EU regulators are not far behind.

A word of caution

However, sometimes aspirations of real-world science struggle to progress from their fictional inspiration. In 2003 Elizabeth Holmes, aged only 19, founded Theranos. Ten years later, the company was worth $10 billion.

Holmes raised the funds with her promise to deliver a revolutionary technology that could deliver cheap, rapid diagnostics from just a drop of blood. The idea seemed closer to the medical scanners in Star Trek sickbays than anything in reality. And it turned out the promises made by Holmes were criminally over-inflated, earning her an 11-year prison sentence for fraud.

The Theranos story may have set back investors’ confidence in plausible applications for the lab-on-a-chip technologies that Holmes championed. But we are actually quite familiar with them already, in the form of COVID lateral flow tests. An even more extraordinary, real example reminded me of the almost-instant DNA sequencing depicted in the 1997 film Gattaca.

Early in 2022 at Stanford University, a small group of researchers sequenced an entire human genome in just over five minutes. Contrast that to the 13 years it took to sequence the first human genome, published in 2003. This could help speed up rare disease diagnosis from years to hours.

These astounding leaps forward in diagnostics, recycling and food are just a few areas of chemistry that were once considered science fiction. Many others – such as high-density batteries allowing quicker and fewer charges, atmospheric cleaning technology to remove C0₂ from the air, and 3D “printed” personalised medicication – are also under development. Let’s just hope the dystopias so often depicted in science fiction don’t emerge alongside the technologies they describe.

Written by Mark Lorch, Professor of Science Communication and Chemistry, University of Hull and republished from The Conversation under a Creative Commons license. 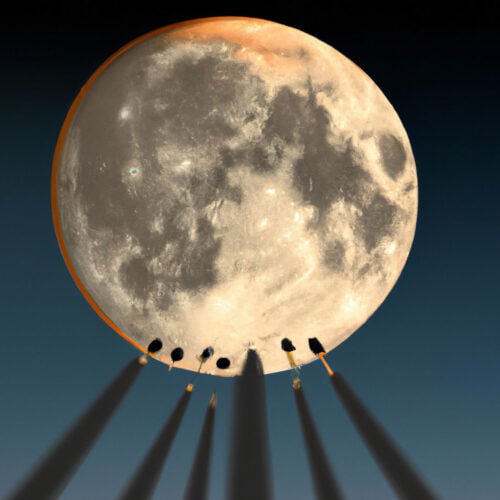 The Moon - What Moon Missions are planned for 2023?

2023 is set to be a bumper year for Moon missions. Russia, India, and the European Space Agency... 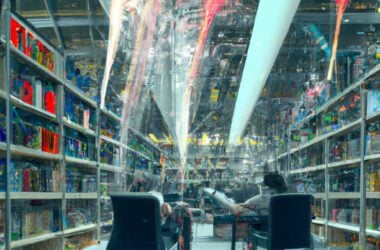 How do fireworks work? A pyrotechnics chemist explains the science behind the brilliant colors and sounds For many people around the... 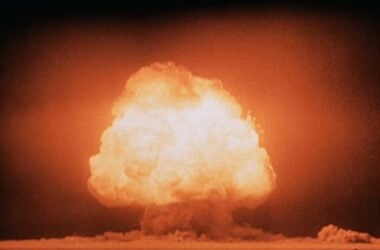 Nuclear detonations unleash an astonishing amount of destructive force. But the extreme pressure and temperature that they generate also makes... 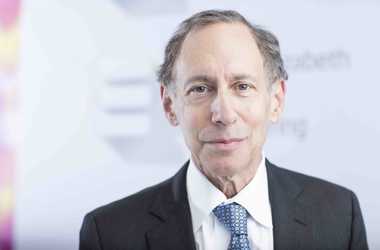 The ground-breaking chemical engineer Dr Robert Langer has been awarded the QEPrize for his revolutionary advances and leadership in engineering...