Graphene solar panels developed that generates energy when it rains Whilst Solar Power has made significant steps forwards over the last decade there has always been the problem of what happens at night. The new solution proposed by scientists from the Ocean University of China and Yunnan Normal University in China is to produce energy from raindrops.

The core of the new technique is Graphene. Using sheets of Graphene, the team was able to separate positively charged ions in rain. Rainwater is are not made of pure water and contains a mix of salts such as calcium, sodium and ammonium, which are comprised of positively and negatively charged ions.
The positive ions bind to the ultra-thin layer of graphene and form a pseudocapacitor (with the ions electrons adding themselves to the electrons already there). The potential energy difference is strong enough to generate a current.

Initial tests using artificially salty water allowed the team to generate a 6.53% solar-to-electric conversions from their solar panels. The experiment used dye-sensitised solar cells which are comprised of a thin-film of solar cells and are inexpensive. A layer of graphene was then added on top of the cell and placed on a transparent indium tin oxide and plastic backing.

The next challenge will be adjusting the technology to handle a large variety of ions found in raindrops and creating enough energy from the lower concentration of ions found in natural rainwater.

While the experiment is only a proof of concept it gives hope to the future of all-weather solar panels and adds to the growing momentum of renewable energy worldwide. 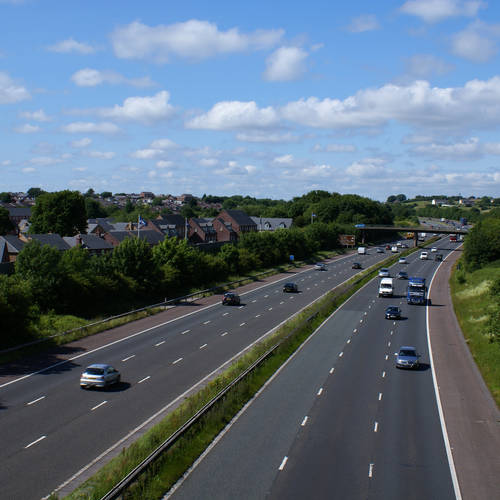 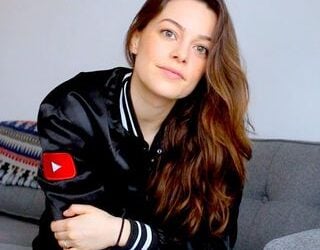