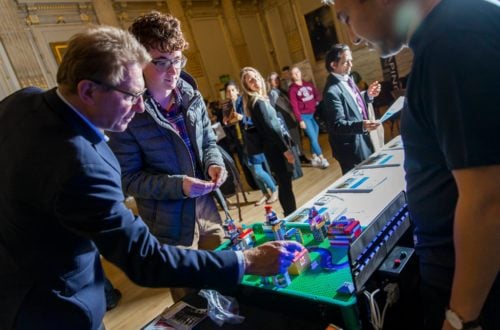 Last Friday Engineering Late – the Institution of Civil Engineers’ (ICE) open evening – invited the public to learn and get hands-on with engineering and showcase how creative the profession is and how it makes a difference to the world around us.

ICE believes that Civil Engineering is not widely understood by the public and aims to showcase the major positive impact it has on people’s daily life – from keeping the lights on to getting people to work on time. 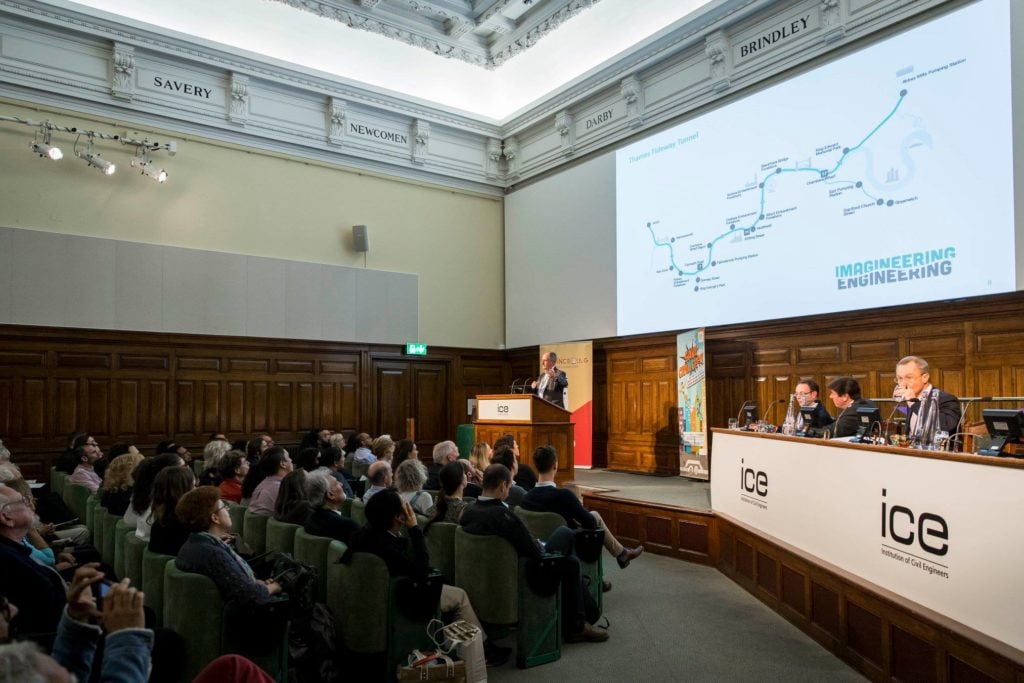 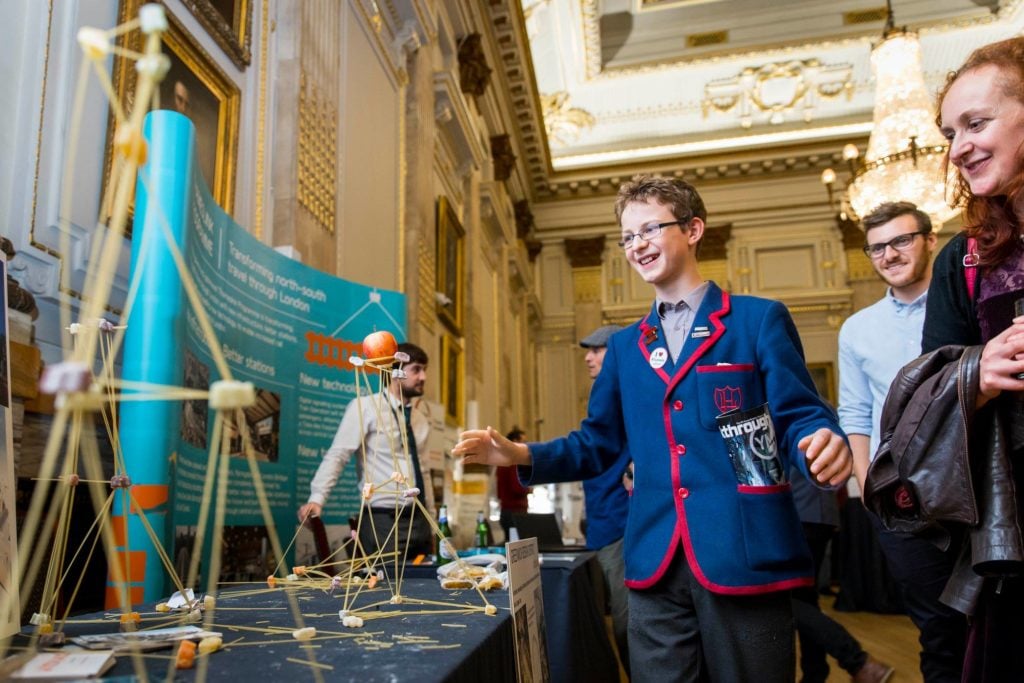 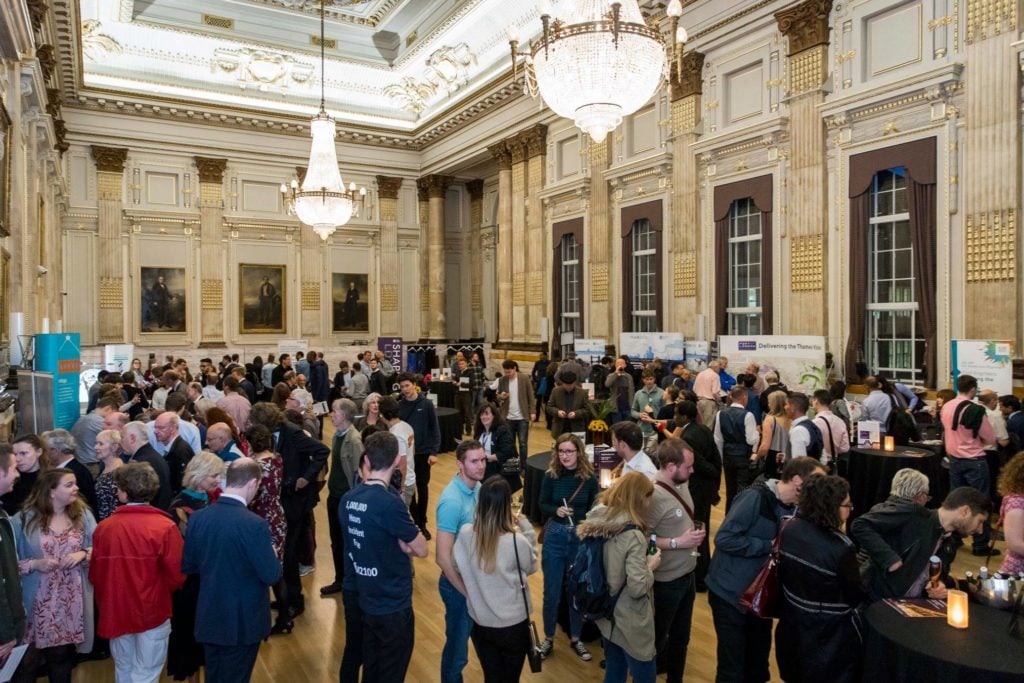 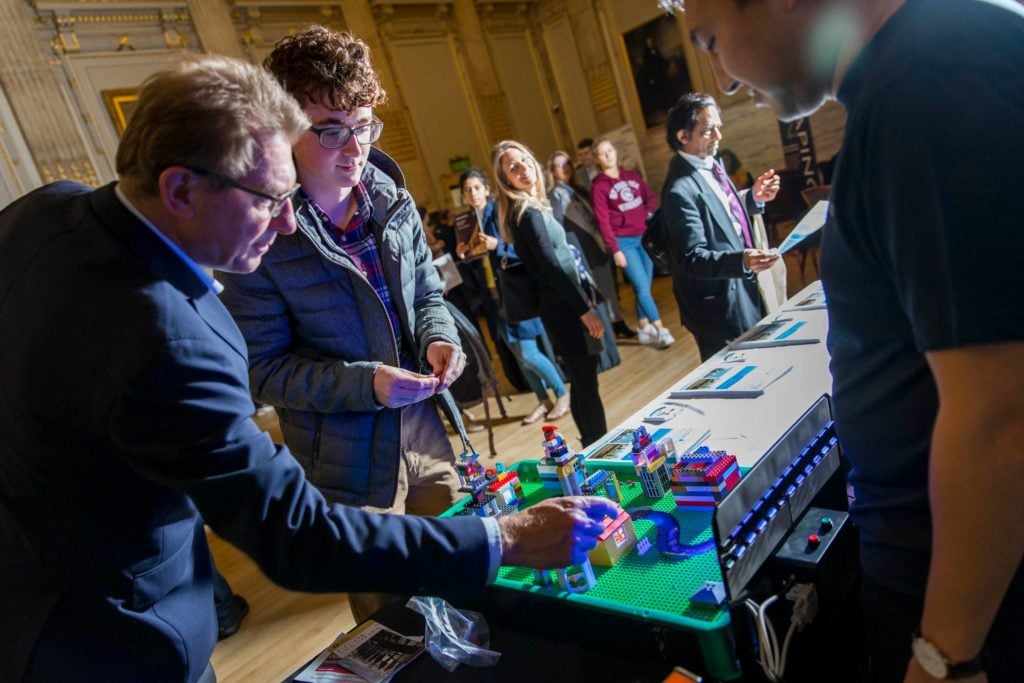 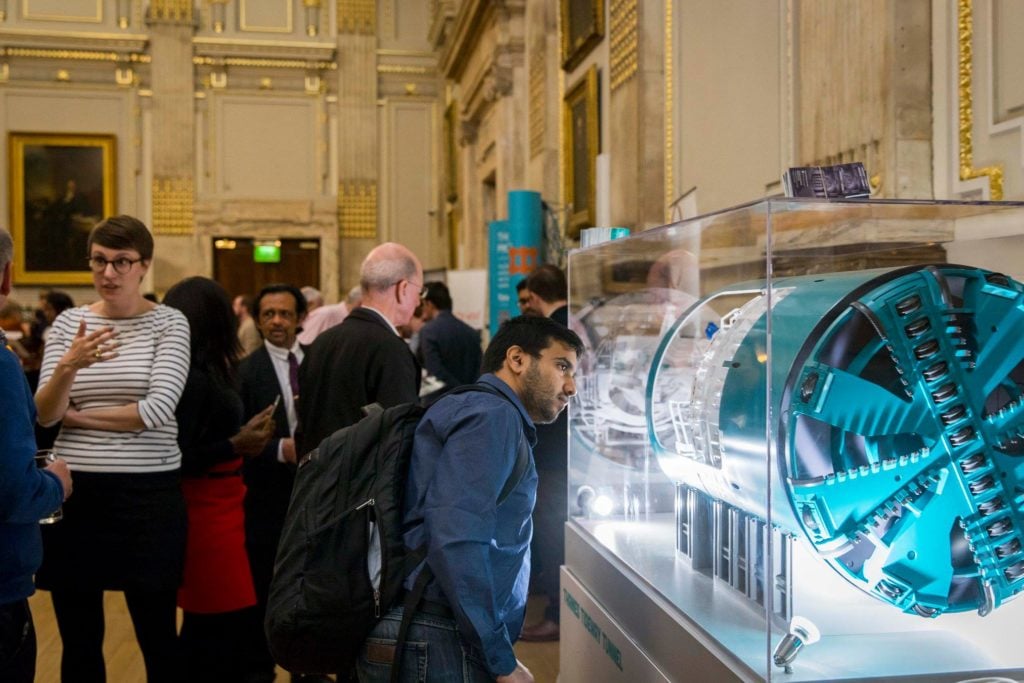 Talks included “The Five Billion Pound Super Sewer” by Andy Mitchell; “Completing the Elizabeth Line” by Crossrail Operations Director Howard Smith; “Using Satellites to monitor infrastructure and the resilience of cities” by PhD Researcher at University of Cambridge Sakthy Selvakumaran; and “Proposing a Bakerloo Line Extension” by Tim Cutts and Claudette Forbes from the London Boroughs of Southwark and Lewisham.

The talks were opened up by Stephen Metcalfe MP, HM Government Envoy for the Year of Engineering and the evening also featured a range of hands-on activities, virtual reality, technology demonstrations, and a space to chat and mingle in the social hub of the event and treated visitors to a guided tour of the magnificent Grade II Listed Edwardian building, with rich neo-Palladian and Baroque interior.

ICEs London Headquarters are truly spectacular and have featured in a number of films such as Wonder Woman, Bridget Jones, Gandhi, Mr Bean and In the Loop, plus various TV series including Spooks, Foyles War, In Deep, Between the Lines and Kavanagh QC.

The ICE’s 200 year anniversary coincides with the Year of the Engineer and aims to promote the positive contribution of engineering to society and inspire a new generation into the profession.

Drones in Construction — How They’re Transforming the Industry

Whether flying around a room or capturing unique aerial footage, advances in drone tech are offering new possibilities...

All images via ICE