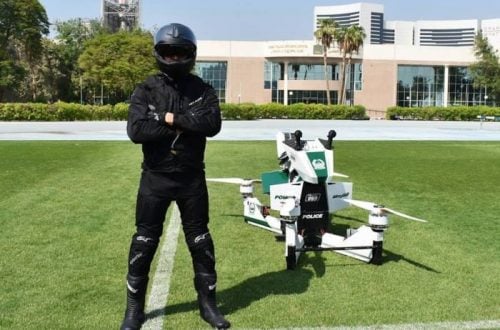 The Russian-made Hoversurf Scorpion will be capable of speeds of up to 70km per hour and can fly at a height of five metres.

The idea is that bikes will allow police officer to fly over congested traffic in emergency situations.

The companies CEO Alexander Atamanov stated that Dubai police had signed a memorandum of understanding to mass produce the craft in the Dubai area.

This announcement sees Dubai doubling down on its reputation as one of the world’s most technologically advanced cities.

The first floating wind farm in the world - Hywind Scotland - has started to deliver electricity to... 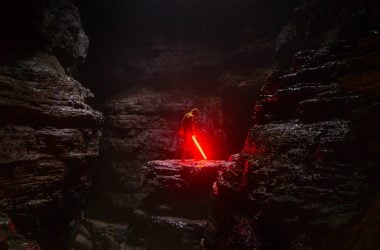 Star Wars. Does the science hold up?

Today we ask the question; from The Force to R2D2, does the science hold up? Nope, it’s not controlled by... 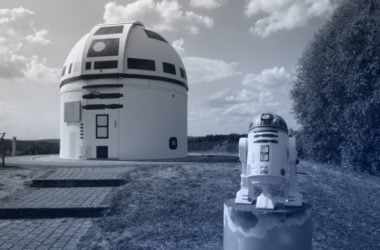