Do Swiss roofs have the potential to produce over 80% of the country’s electricity? 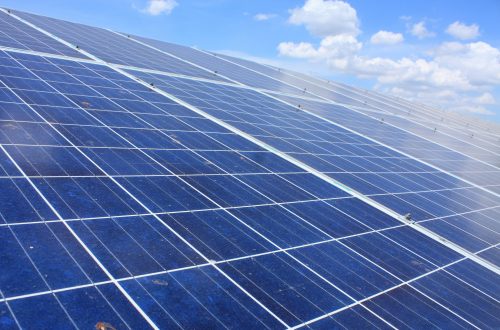 Home » News » Energy & Environment » Do Swiss roofs have the potential to produce over 80% of the country’s electricity?

Research that combines mapping data of Switzerland against weather information has revealed that the country could produce 50tWh of electricity (83% of the country’s annual consumption) if its roofs were equipped with solar panels.

The results show that, combined with Switzerland’s existing hydro and wind output, the country has the potential to be a significant exporter of clean energy.

How realistic is it to cover every house with solar panels?

The initial cost, at today’s prices, of equipping every house with solar panels would be around CHF 100 billion. Around 15% of Switzerland’s current GDP. 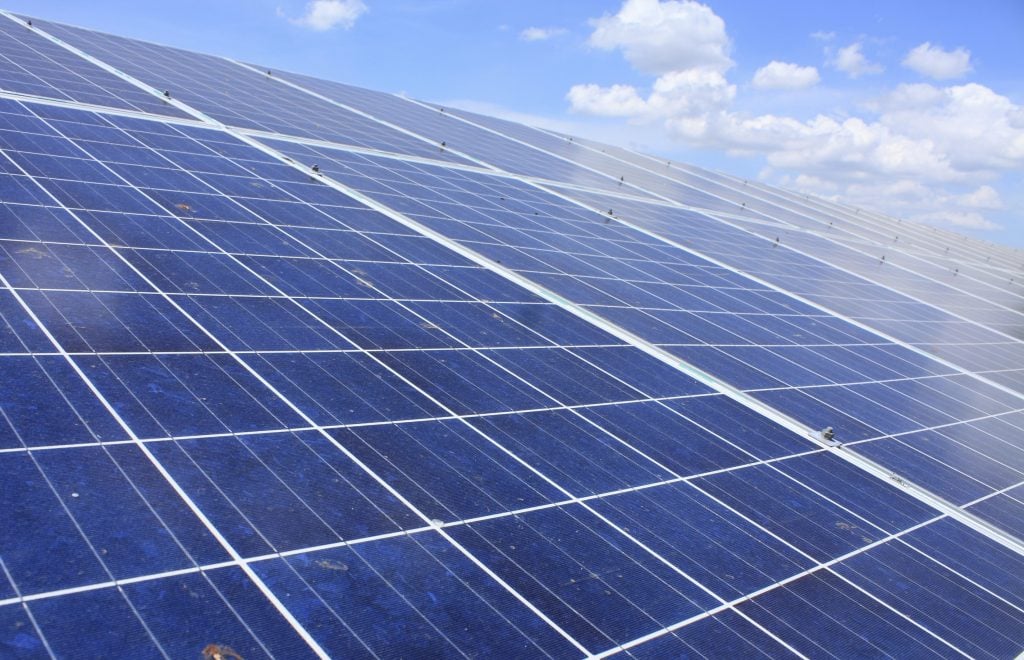 However, if energy prices remained around CHF 0.08 per kWh the panels could produce CHF 4 billion of electricity in their first year alone.

Even if panels degraded by 80% over an average lifespan of 25-30 years, the scheme would produce CHF 108 billion of electricity. Giving a return of CHF 8 billion.

The question is does Switzerland would need such a scheme? Currently, the country produces around 50 and 90 tWh of electricity and typically export 64 tWh more electricity than it produces.

60% of the Swiss grid is already renewable. If such a scheme was implemented would it offset the existing renewables or allow the country to move to a completely renewable footing. 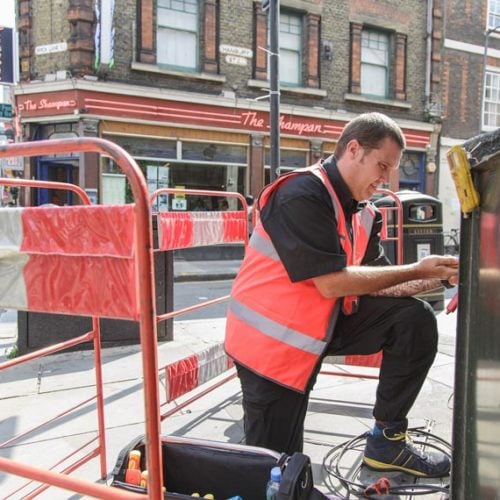 As Electric Vehicles sales boom there is going to be no such thing as too many charging points...