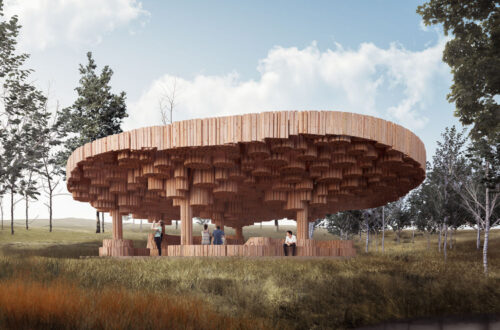 Diébédo is the first African to win the ‘Nobel Prize of architecture’ prize. He scooped the prize for his highly regarded work on permanent and temporary structures in not only Burkino Faso but also across Africa, Europe and the US.

Speaking to the BBC Diébédo said he was “very happy, very proud. It was a huge surprise.”

The prize comes after his decades-long journey to the very top of his field – this journey that has been far from straightforward. Diébédo explained to the Pritzker Prize that he “grew up in a community where there was no kindergarten, but where community was your family [and] I remember the room where my grandmother would sit and tell stories with a little light, while we would huddle close to each other and her voice inside the room enclosed us, summoning us to come closer and form a safe place. This was my first sense of architecture.”

Diébédo was the first child in his community to attend school, but his education was dominated by poor building facilities. He credits this experience as his earliest inspiration to improve the educational lives of Burkina Faso’s children through architecture.

In 1985, he uprooted again, this time, much further from home, traveling to Berlin on a vocational carpentry scholarship, learning to make roofs and furniture by day, while attending secondary classes at night. He was awarded a scholarship to attend Technische Universität Berlin (Berlin, Germany) in 1995, graduating in 2004 with an advanced degree in architecture.

He worked hard and ended up studying vocational carpentry scholarship, learning to make roofs and furniture by day, while attending secondary classes at night in Germany. This lead to a scholarship Technische Universität Berlin – graduating in 2004 with an advanced degree in architecture.

Diébédo returned to work in his home village of Gando to create his first building in 2001.

“Good architecture in Burkina Faso is a classroom where you can sit, have light that is filtered, entering the way that you want to use it, across a blackboard or on a desk. How can we take away the heat coming from the sun, but use the light to our benefit? Creating climate conditions to give basic comfort allows for true teaching, learning and excitement.” 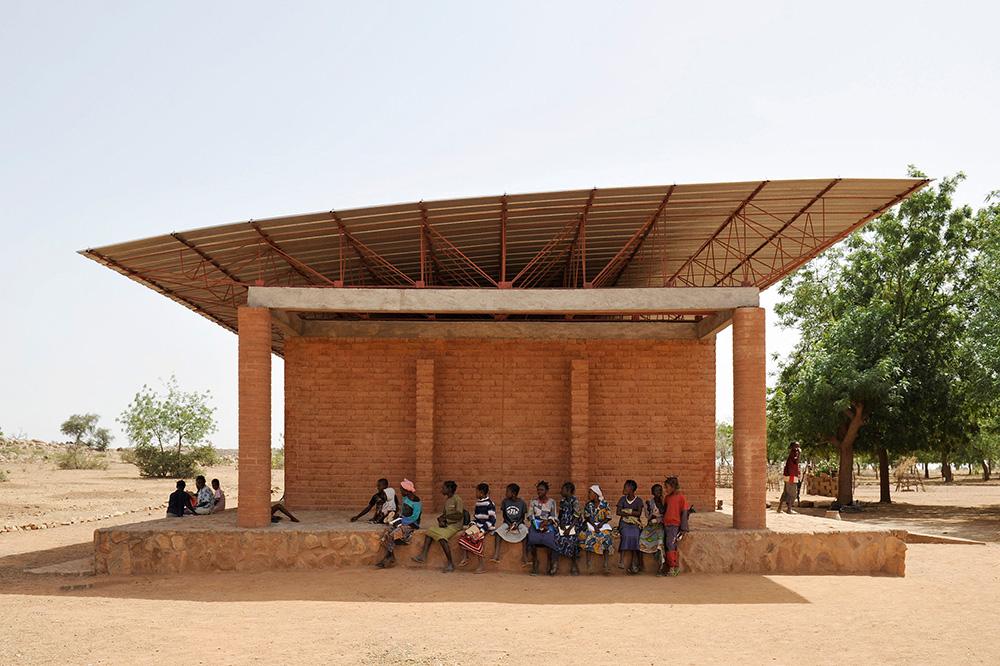 The success of his design for the Gando Primary School awarded him the Aga Khan Award for Architecture in 2004.

The design took onboard the input, labor and resources of the village itself from start to finish.

He designed was crafted by hand, guided by the Diébédo inventive forms of indigenous materials and modern engineering.

Since then his work has expanded beyond school buildings in African countries to include temporary and permanent structures in Denmark, Germany, Italy, Switzerland, the United Kingdom, and the United States. 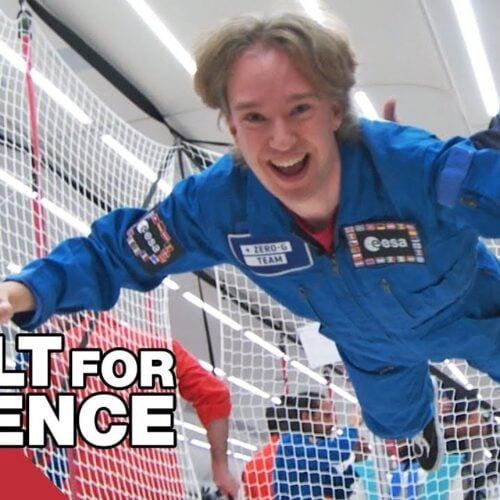 Tom Scott is an English YouTuber, best known for his amazing educational videos that covers topics from history,... 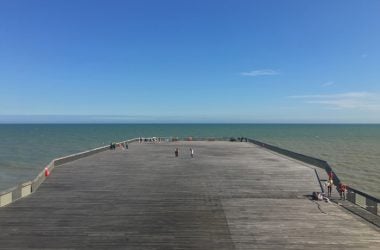 'The Plank' (aka Hastings Pier, the start wooden pier created by de Rijke Marsh Morgan) has won this year's RIBA... 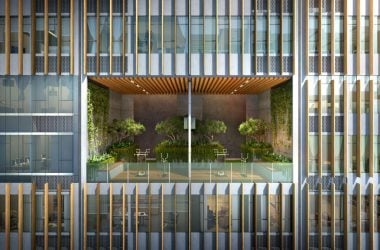 The winners of this years MIPIM Architectural Review Future Project Awards have been announced. Future Projects Awards are designed to... 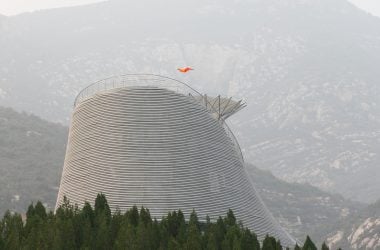 After six years the "Shaolin Flying Monks Temple" has officially opened in Henan province, China. The ambitious project, lead by...