Dexta Robotics generated a lot of buzz among  fans of VR in 2014 with the launch of its Kickstarter campaign. However, the Chinese firm managed to raise only a quarter of its $200,000 goal. This didn’t deter the company and two years later they have now revealed a completed version of the “Dexmo” which they are hoping will offer a new way for users to interact with the Virtual Reality world.

Virtual reality headsets started to hit the market last year, and the is industry is being touted for massive growth. The sense of immersion is key to the VR experience, and asking users to interact with virtual objects using a traditional gaming pad or buttons (like the HTV Vives motion controller or Oculus Touch) can break that sense of immersion.

Dexta’s “glove” is designed to give users a sense of grasping and manipulating objects with their fingers, just like they could in real life. At its core, it is a motion capture device, which will translate the movements it captures back to the users VR environment. Force feedback provides the users with tactile sensation. 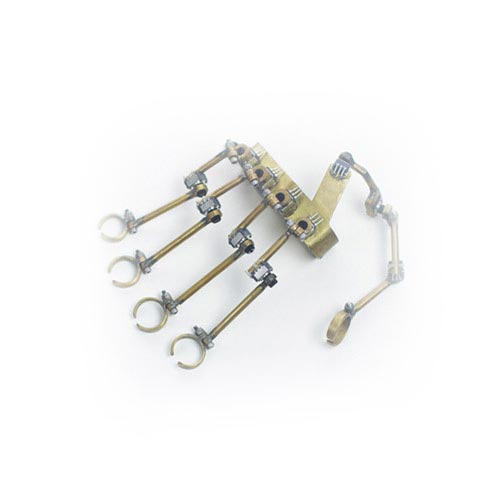 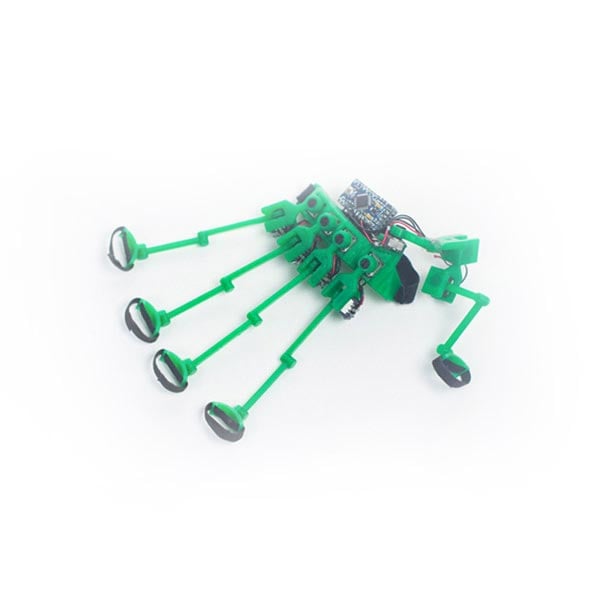 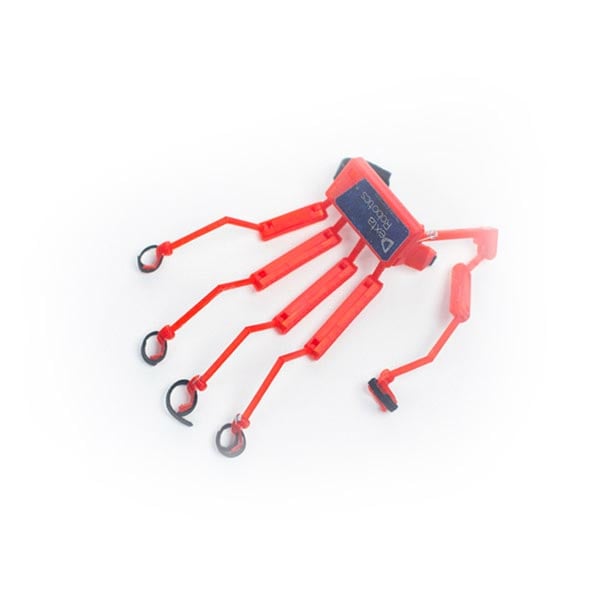 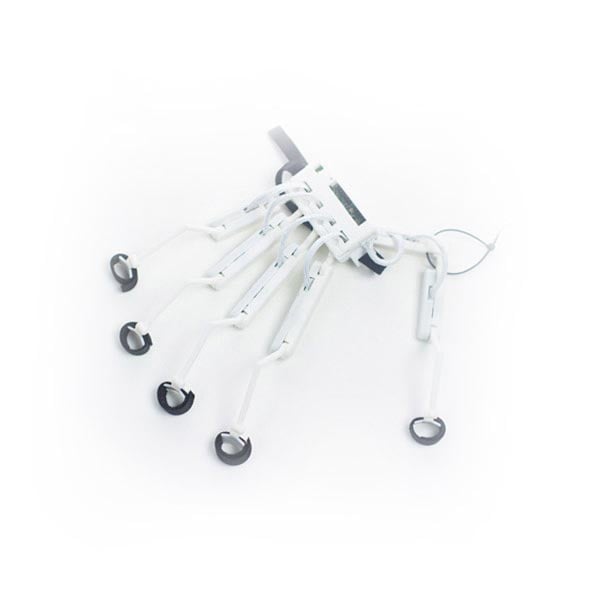 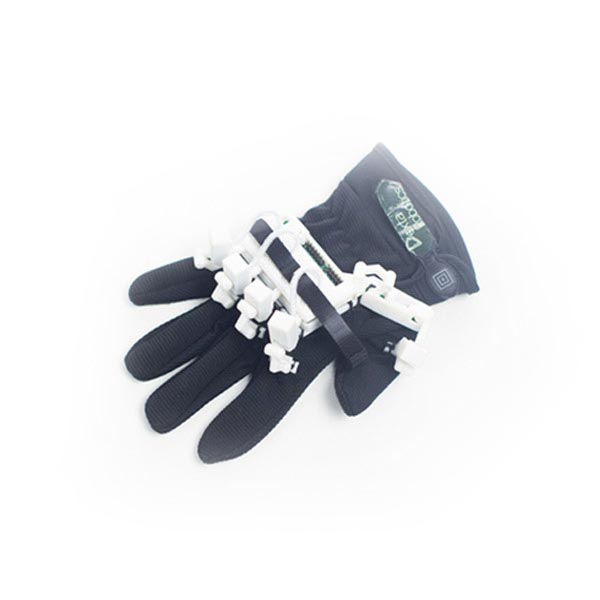 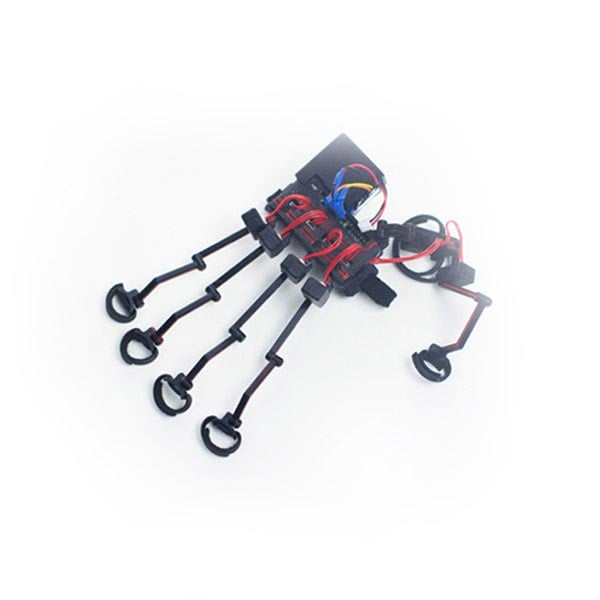 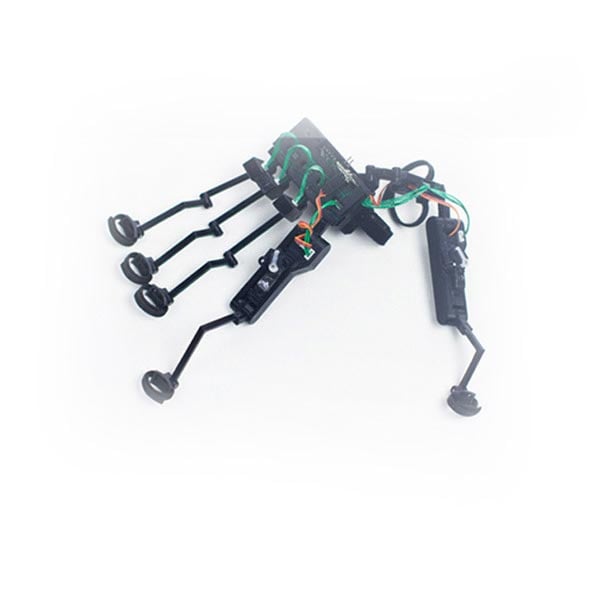 The evolution of the Dexmo

Dexta has not released prototypes for testing or commented on when they might be made commercially available.

This means that the Dexmo faces the ‘catch 22’ problem that other devices coming into the VR market face. Content will have to be created for it in order showcase what it can do, but developers are hesitant to produce content for an unproven product.

If the Dexmo cannot find broad support from the developer community it might still prove a commercial flop. 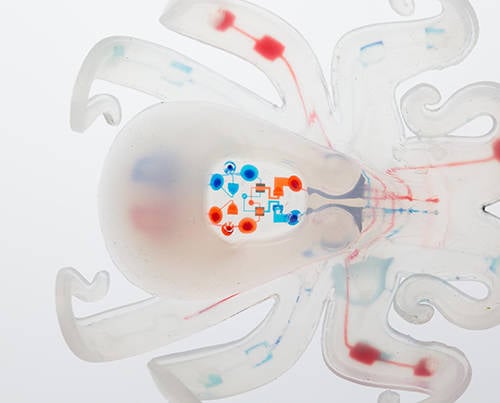 Engeineers at Harvard's Wyss Institute for Bioinspired Engineering are showing off their 'Octobot'. The small autonomous robot is...