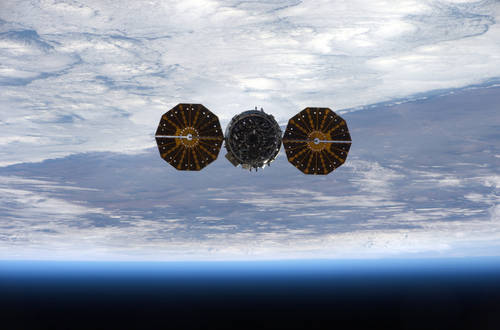 The International Space Station (ISS) has been used as a launch platform for a whole range of CubeSats over the last year. But, what do you do if you want your CubeSat to launch above the 400km orbit of the ISS but don’t want to spend a fortune on rocket of your own?

NanoRacks has come up with a solution, repurposing the Orbital-ATK’s Cygnus Cargo Vehicle used to restock the ISS to deploy four Spire LEMUR-2 CubeSats from a 500-kilometer orbit. 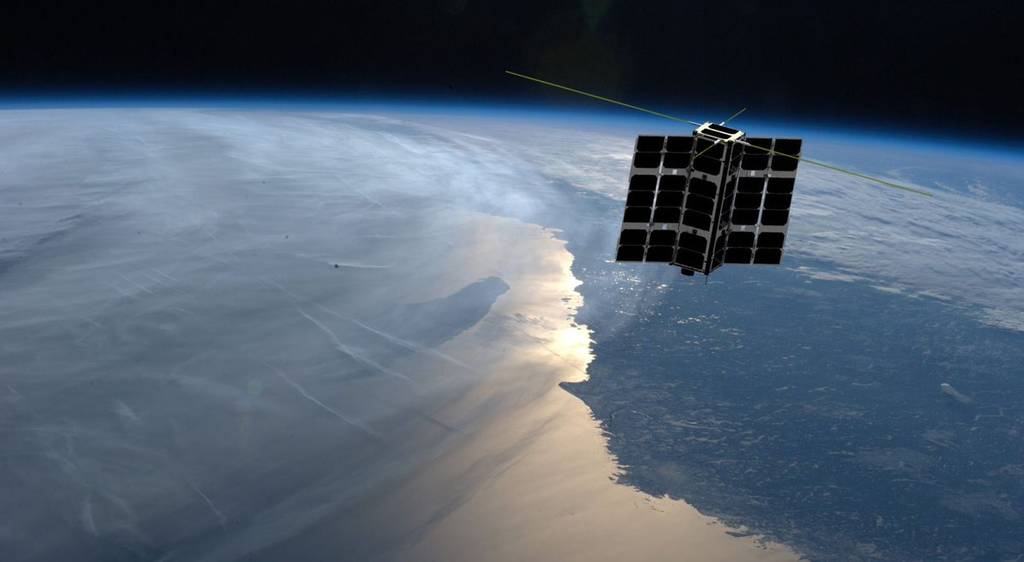 The mission was the first of its kind and took place on November 25, 2016. It was the first time an ISS Commercial Resupply Vehicle has been used to deployed satellites at an altitude higher than the 400km orbit of the ISS and was done after the craft had completed its primary cargo delivery mission

Not only does an orbit of 500km provides an open door for new technological development it also allows an extended life for CubeSats deployed in low-Earth orbit.

CubeSats are so small they don’t have room to carry propulsion systems to maintain or raise their orbits meaning aerodynamic drag will force their orbit to decay until they re-enter the Earth’s atmosphere gradually.

NanoRacks (the company behind the deployment) CTO Mike Lewis explained that their “external Cygnus Deployment program was developed with the customer in-mind. Now with an altitude boost to 500 kilometers, the lifespan of these CubeSats will be greatly extended – we’re expecting at least 2 years additional lifetime compared to our ISS deployment program […] Additionally, we can run this satellite program without use of the Kibo Airlock, helping to save crew time and other valuable resources.”

While NanoRacks has a separate CubeSat deployer on the space station (and has sent more than 100 of the small spacecraft into orbit) it believes that repurposing in-space vehicles is a crucial part of successfully safeguarding the future of CubeSat technology.

The Cubesats themselves will carry GPS “radio occultation antennas” – these use the GPS satellite navigation signals passed through Earth’s atmosphere to calculate temperature and humidity measurements which can then be used to forecast the weather better. Additionally, the satellites will also be able to track ships far out at sea away from standard terrestrial receivers

In total Spire has now launched 21 CubeSats with 16 craft still in operation. It is using them to provide a range of data for its weather data and maritime clients. 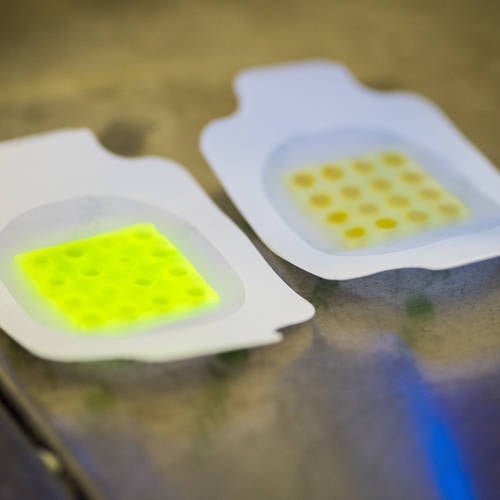 Meet the Smart Bandages that changes colour when they detect infections

The University of Bath is leading a trail of smart bandages using samples from burns patients from four...